In September 2012, Max Playing Cards talked for the first time about a deck inspired by the famous Cthulhu myth from Lovecraft novels (which later appeared in many other productions). The company in charge of the launch was also (in that moment) new to the playing cards design world: Albino Dragon. That project raised almost $100,000 and became the beginning of Erik Dahlman’s successful playing cards adventure, with dozens of decks produced and a fantastic reputation in the card business. Seven years later Albino Dragon launches the CTHULHU.

Lovecraft’s narrative force has been wisely illustrated by Jason Engle in a set of realistic drawings with fantastic creatures that decorate the court cards. The quality of the designs reinforce the style that Albino Dragon has been acquiring over the years trying to make his decks not only an entertainment object but also a set of canvases to enjoy the essence of art. 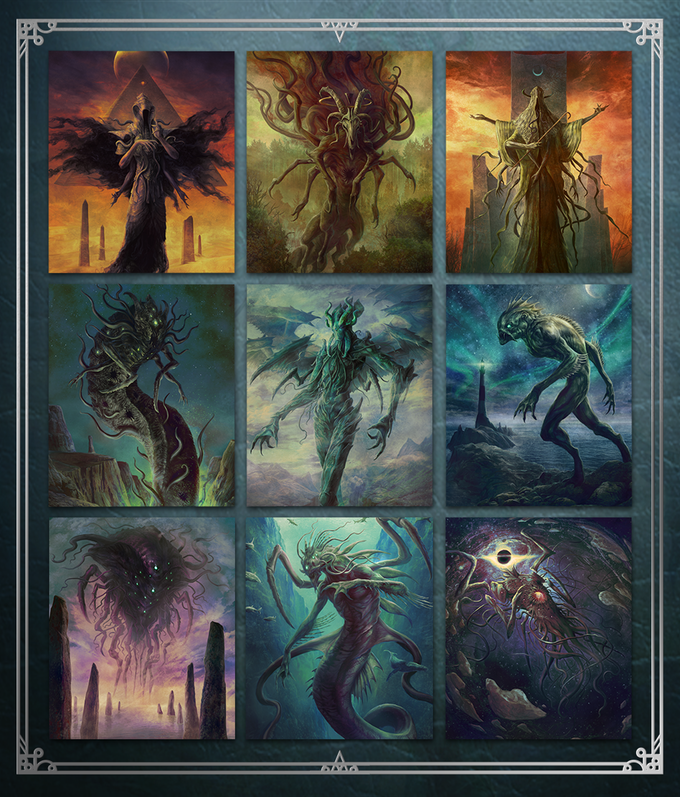 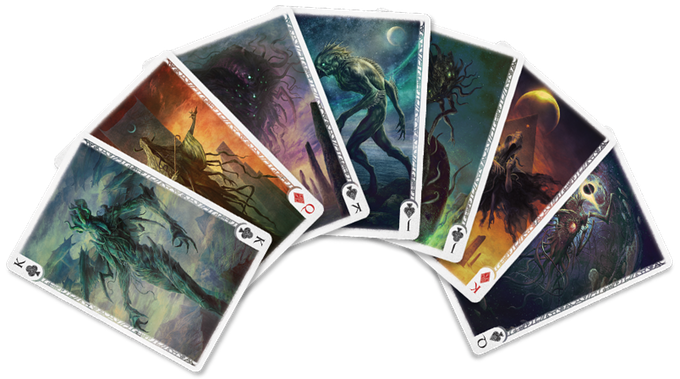 The disturbing and dark aspect of the court cards contrasts with clean numbered faces, with white backgrounds, to guarantee their playability without losing the details and the symbology of the theme. 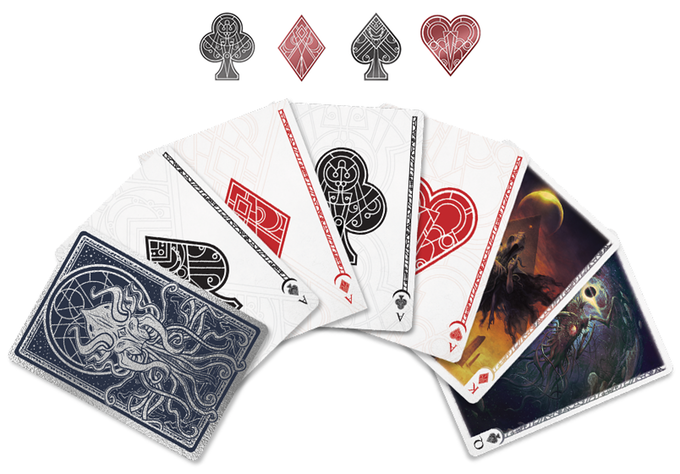 The campaign offers two editions of the deck. The Standard edition and the Premium edition, with MetalLuxe (cold foiled) backs. In addition, several improvements of the tuck case are planned as stretch goals such as embossing, foil and special fluorescent and UV inks.

This is the opportunity to enjoy the myth of Cthulhu in a deck manufactured by the USPCC with the best quality. If you like it, visit the project website and raise your pledge. 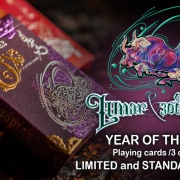 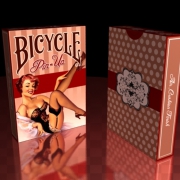 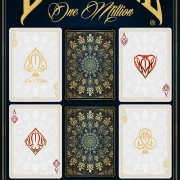 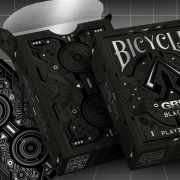 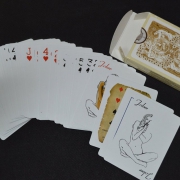 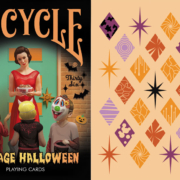