As in previous occasions, several playing cards produced by the prolific Collectable Playing Cards have been launched at the same time. Therefore, in this article I will tell you their three projects that are now available in Kickstarter with different styles and themes. 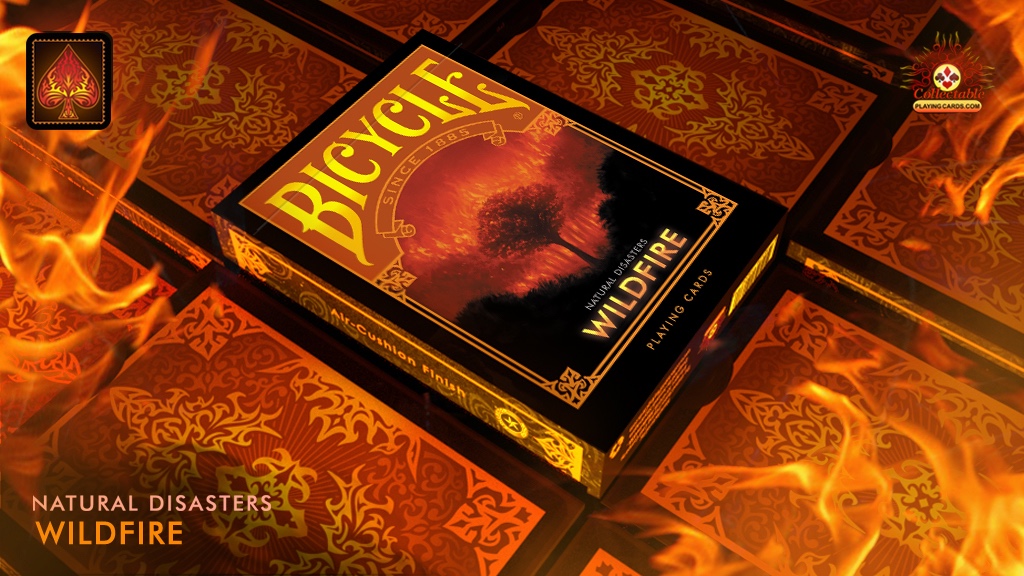 This is the second deck of the series of natural disasters that began a few weeks ago with the Volcano deck. Given the theme, Wildfire remembers the first deck in the series, as it has a similar color scheme in red and yellow. 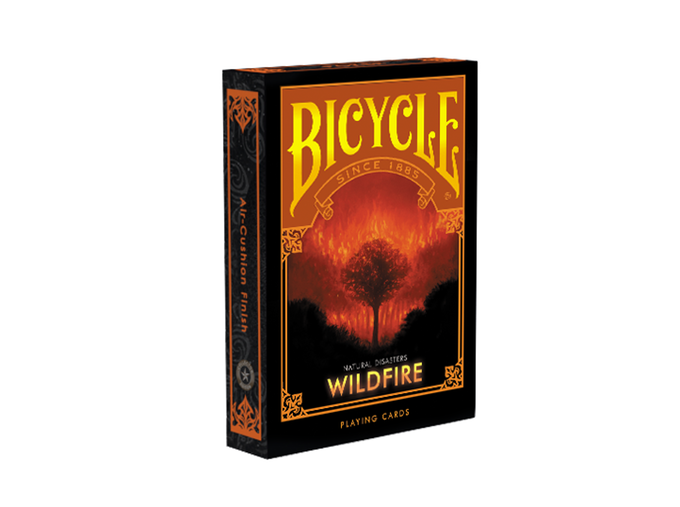 This series designed by Juniardi Satyanagara will go through different natural phenomena with catastrophic results. Keeping the traditional court cards, suits and color schemes have been customized to give this deck a burning look.

Printed by the USPCC and Bicycle branded the project is already funded so the deck will be printed following the usual effectiveness of CPC in the production and distribution of their cards. 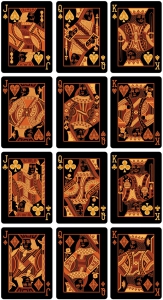 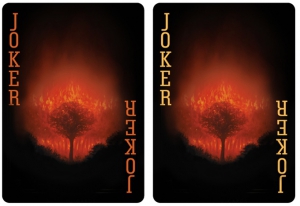 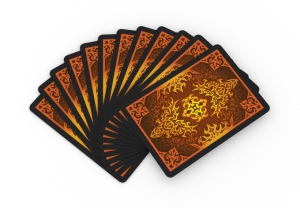 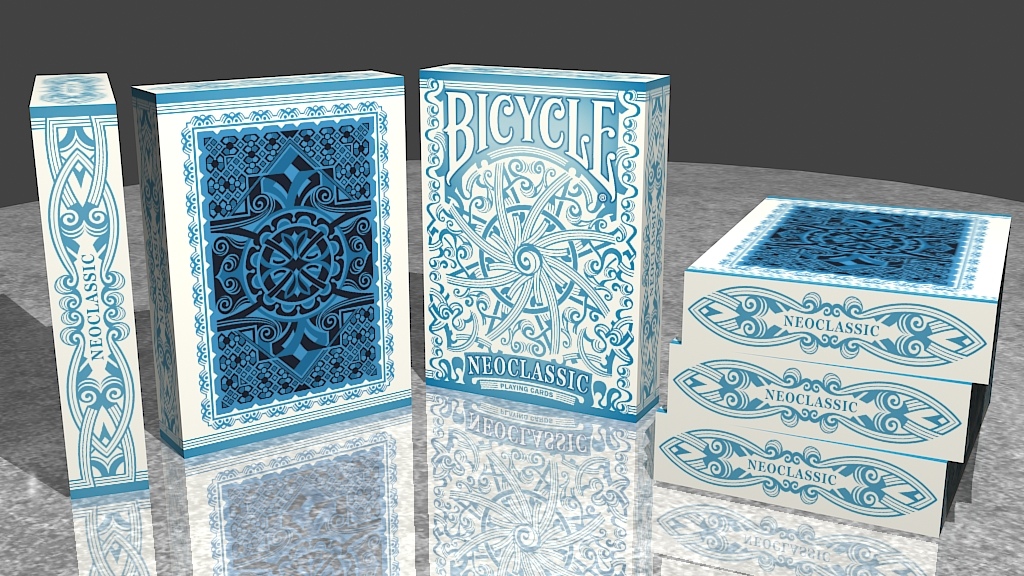 A mix of modernity and classicism is depicted in this deck with intricate and elegant designs. 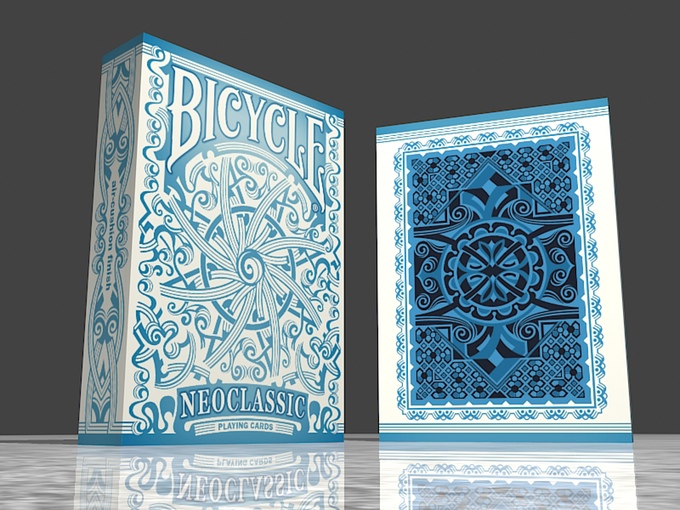 Inspired by tradition but with a distinctly modern twist, the court cards follow the classic patterns but show much more vivid characters with bold expressions, following the typical style of the artist Johnny Whaam. 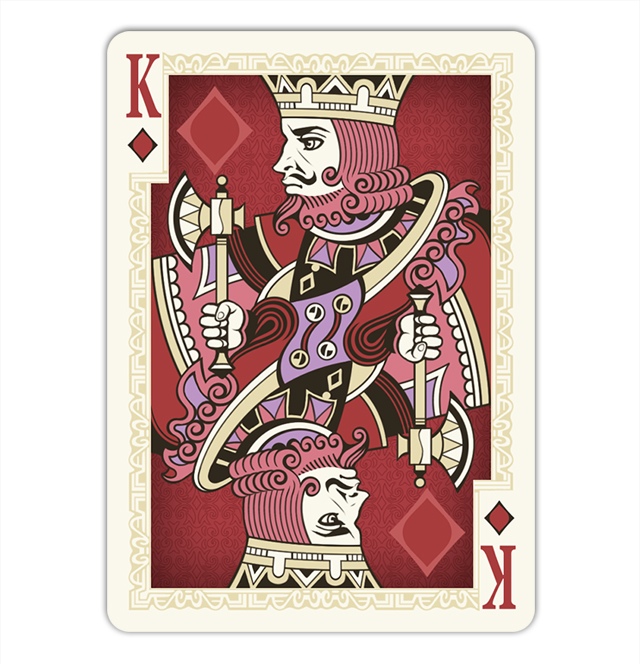 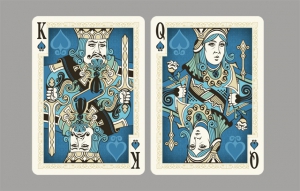 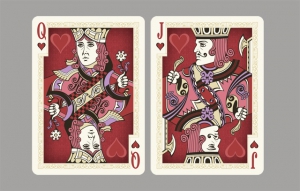 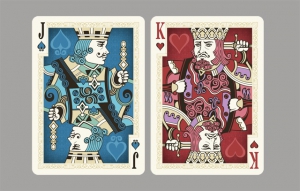 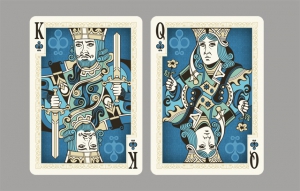 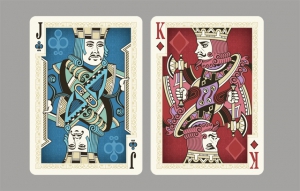 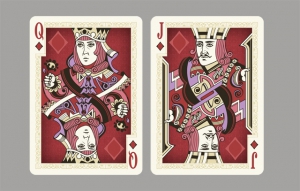 The deck will be printed by the USPCC and Bicycle branded.  If you like it, visit the project website and raise your pledge. 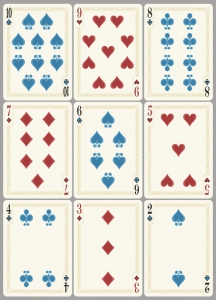 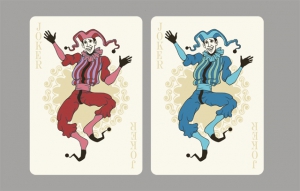 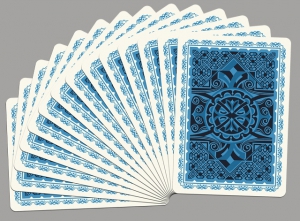 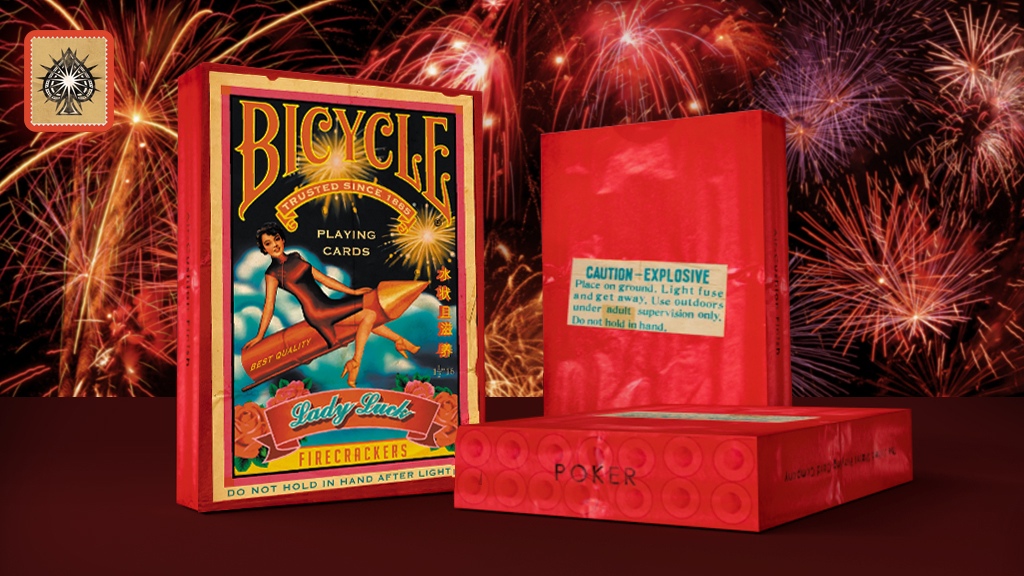 Designed like an actual pack of firecrackers, the tuck case design is inspired by the authentic firecracker artwork made in Macau in the 1950s. 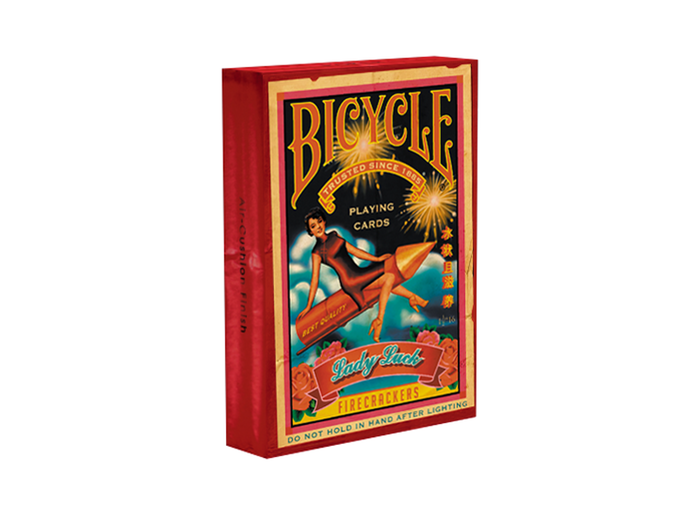 As in other works by Juniardi Satyanagara, the tradicional faces have been customized with an aged touch and a crumpled cardboard background. The back is a vintage illustration with oriental inspiration.

Produced by CPC and Classics Playing Cards (recently changed to The Futurist Co.), the deck will be printed by USPCC and Bicycle branded. 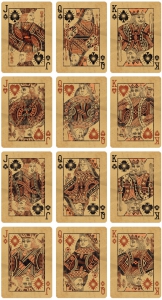 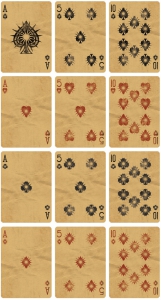 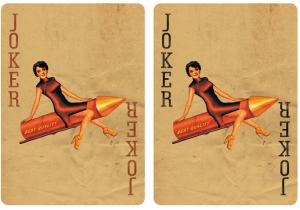 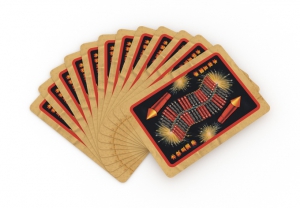