Some Far Eastern philosophical traditions describe Samsara as the life cycle, from the birth to the death and its later re-incarnation. According to these beliefs, we accumulate positive actions during our lives that give us karma and that determine our future and evolution. Inspired by these mystical beliefs, my friends of Card Experiment have launched a beautiful deck: REALMS. 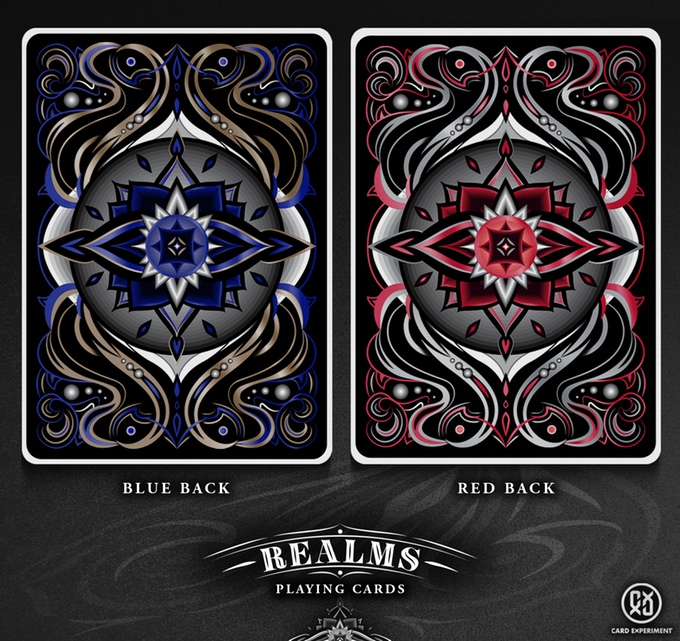 REALMS has been delicately designed and completely customized to perfectly fit into the allegory it represents. An intricate back and soft and elegant drawing with natural forms in the aces and the rest of the pips are reinforced with a very beautiful oriental inspiration court-cards that depict mystical characters full of symbology. 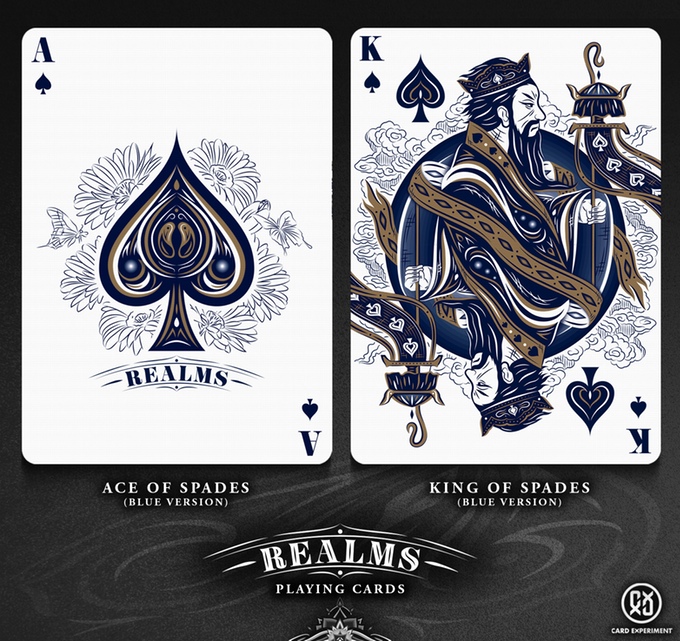 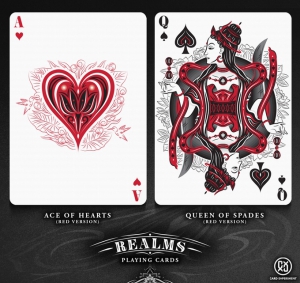 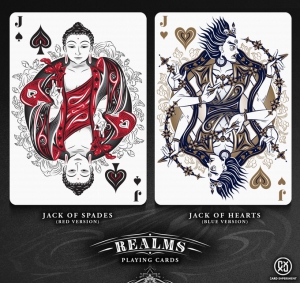 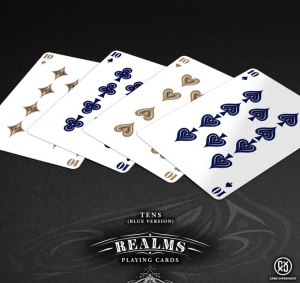 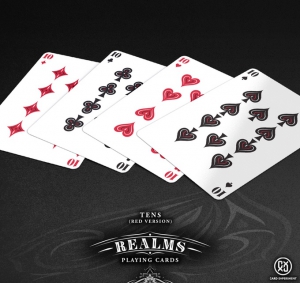 Card Experiment has already produced many decks with similar inspiration but this is completely different from the previous ones with bold illustrations made with smoother and more relaxed strokes. The deck will be printed in two different editions, red and blue, with the same designs and two different color combinations.

Although Card Experiment has always worked with the USPCC, this time they will order the printing to the Expert Playing Cards Company, which will use metallic inks in the cards and gold and silver foil in the tuck cases. Undoubtedly, they will be really striking.

The campaign is doing really well so if you want to get yours, visit project website and raise your pledge. 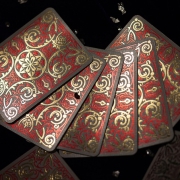 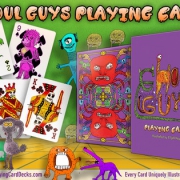 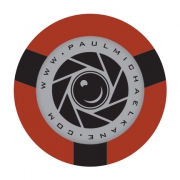 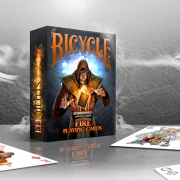 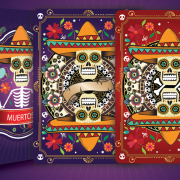 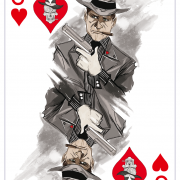 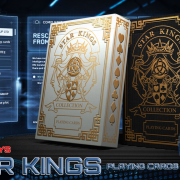