Following the success of the beautiful and haunting Olde Bones, Toronto Playing Card Company brings us one of the most blatant and wild deck in recent years: ONCE UPON A TIME.

Inspired by popular tales, it has been illustrated by Marilen Adrover, a Spanish designer who has her own tattoo studio in Mallorca, Miskatonic, and who has lived a stimulating experience for this card project. 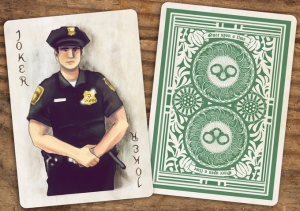 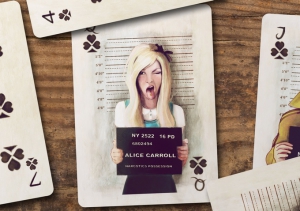 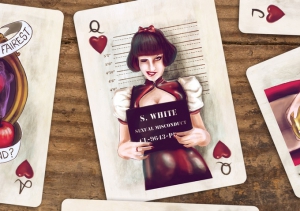 I admit that I love this style and as soon as I knew the designer was Spanish, I hurried to talk to her to ask everything about the deck. Here you have what she was so kind to answer (not only in English but also in Spanish, to help me a little bit … thanks Marilen). I also waned to talk to Kevin Ali (Toronto Playing Cards) for this interview. 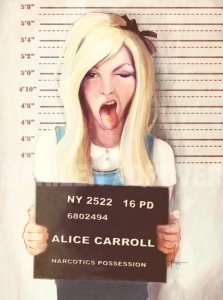 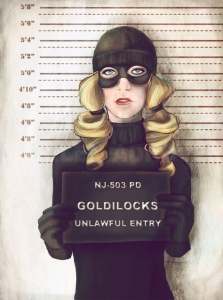 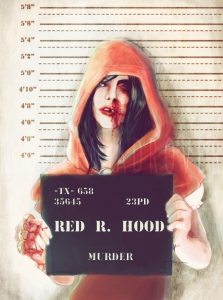 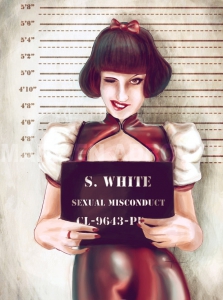 The deck is really special and you cannot miss it. If you like it, visit the project website and raise your pledge. 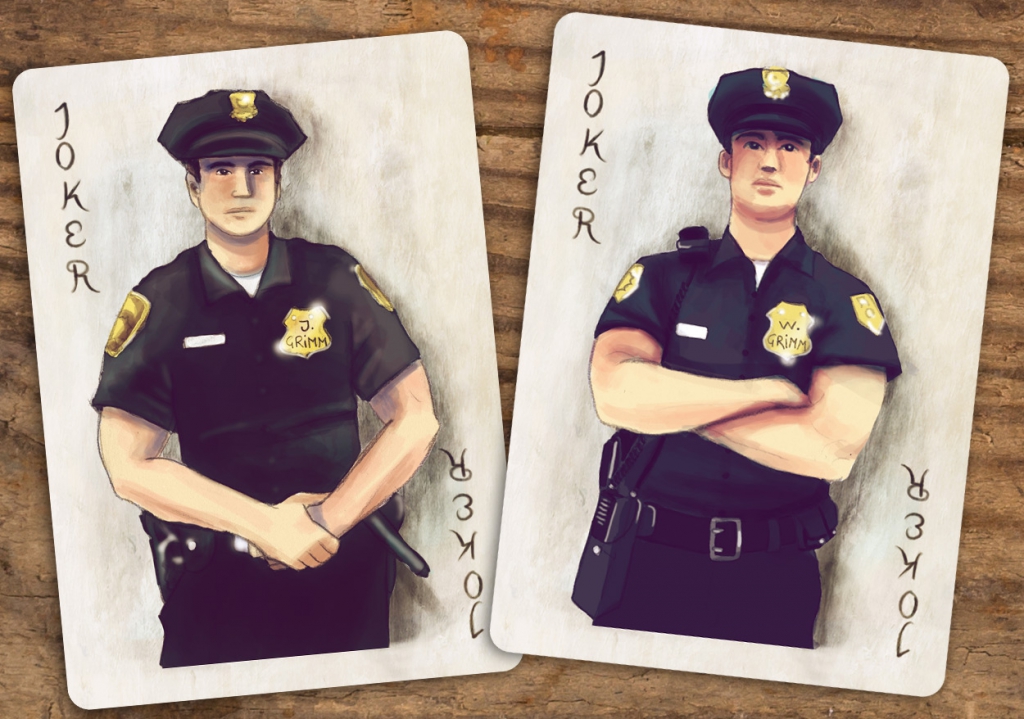 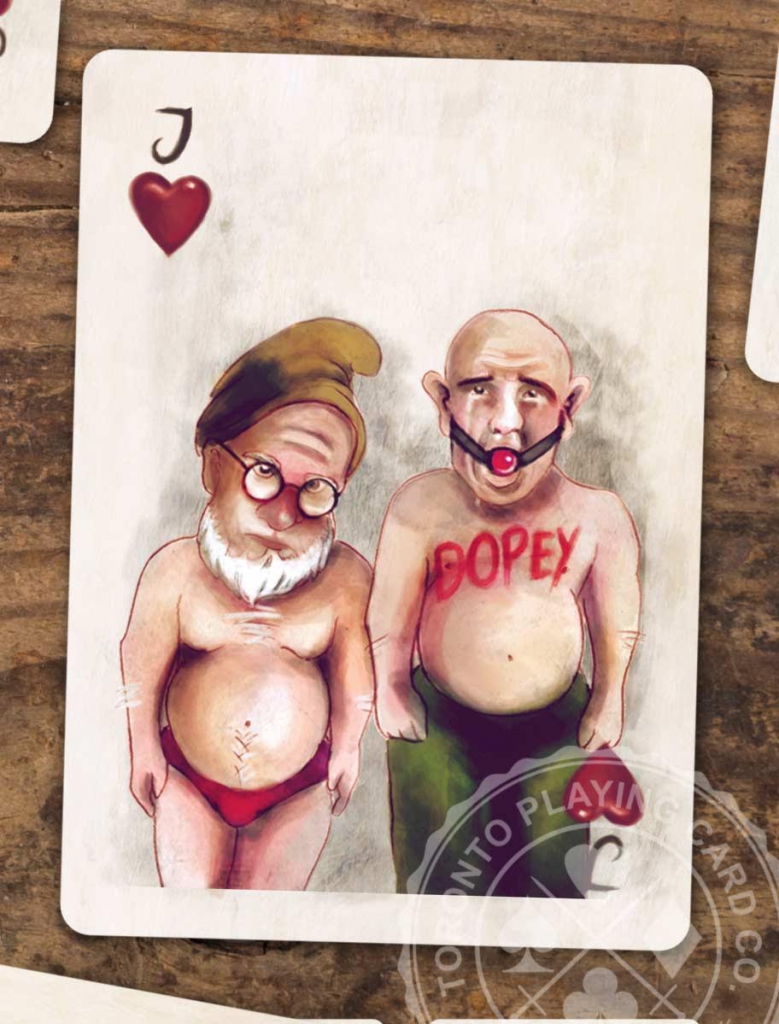