As I did when Tendril and Aurum were released, I have had the chance to interview him in order to know something more about this new deck. I hope you enjoy it.

You will have the very first chance to get Deco on Kickstarter since July 1st. Don’t miss it.

You can also buy them after that on Encarded.com … And don’t forget the special 10% OFF code ENC2RWX exclusive for Max Playing Cards readers when buying at Encarded. 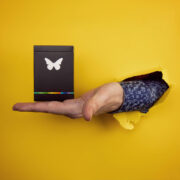 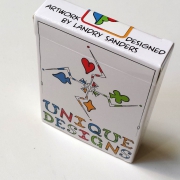 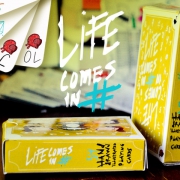 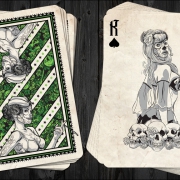 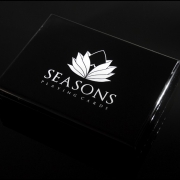 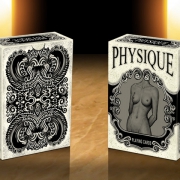 Loop Cuts: the deck in the loop
Scroll to top
Posting....