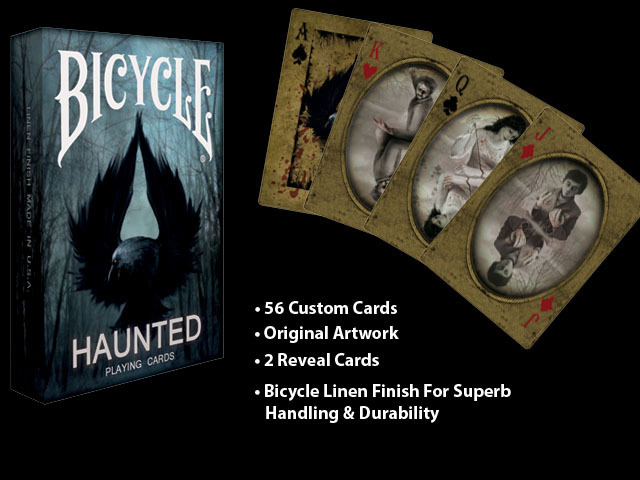 Many card and magic fans will know Magic Trick Store, one of the largest magic dealers in the United States established in 2001. Its founder and president, Mike Guistolise, has decided to begin a new adventure inspired by the raising popularity of custom and collectible playing cards. This adventure will have a name, Collectable playing cards, and will stock one of the widest collections available, including some successful decks launched on Kickstarter. Furthermore, they will be the launching platform of their own line of decks created by artists from around the globe.

You will be able to see decks such as Emotions or Oblivion, and also this new deck launched (and already funded) at Kickstarter: Bicycle Haunted deck.

Inspired by Mike and designed by the Spanish artist Ana Albares, the deck has been created thinking about magicians and collectors. The design is eerie and detailed, the cards are completely customized, with custom pips and 2 reveal cards for magic tricks. It will be printed by USPCC on Bicycle stock.

The first 2,500 decks run will have a gold seal so, if you want to get one (or more) you can raise your pledge in the project website.

I wish Mike and Collectable Cards the best luck in this new challenge.

Enjoy a full gallery of these new decks already available on preorder.

EXCLUSIVE!: YOU CAN GET A 10% OFF IN YOUR PURCHASE WITH THE DISCOUNT CODE “MAX” EXCLUSIVE FOR MAX PLAYING CARDS READERS 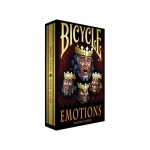 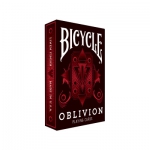 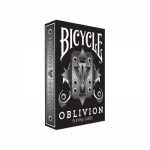