After completely fulfilling the first deck, Open Secrets, under his new seal, Orion Playing cards, Bivas launches his second deck that promises to be another success: Chakravyuh.

This name hides a war story from the Hindu epic Mahabharata. Chakravyuh is a curious labyrinth-shaped military formation used to surround enemies and defeat them in battle.

With this inspiration, Bivas has designed a deck with his already characteristic style in which he combines geometry with an original creation of textures made up of the numbers of each of the cards. The use of metallic inks in bronze and black will give them a much more elegant look.

Each suit relates its medieval social group, already defined in the history of playing cards (merchants, peasants, nobility and clergy), with a specific labyrinth shape (triangle, square, hexagon and circle). 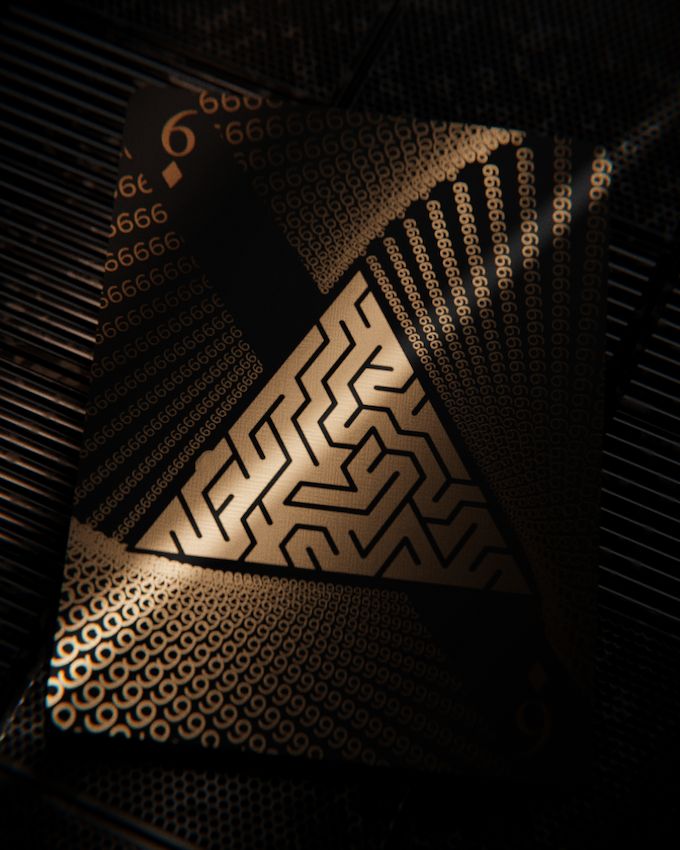 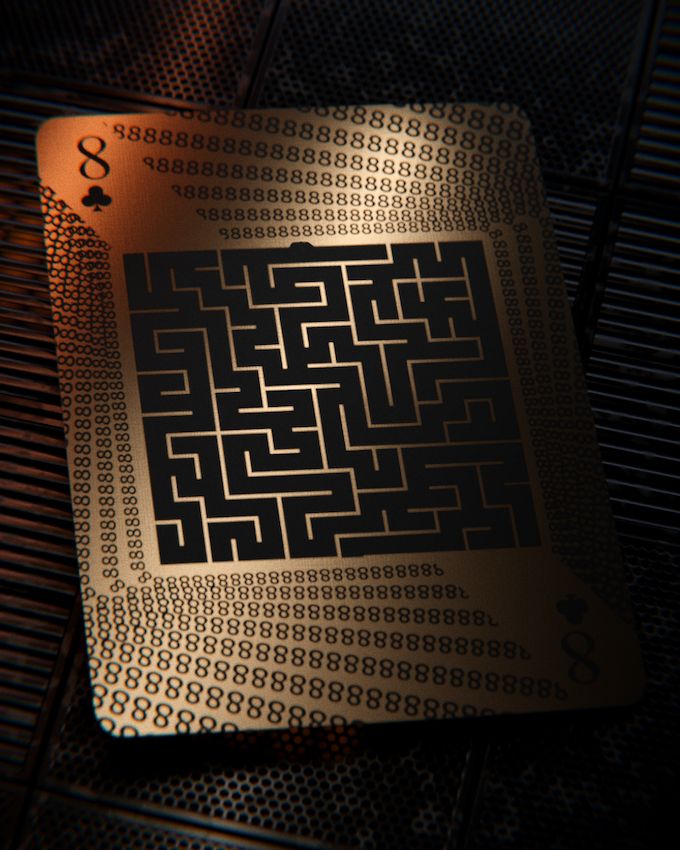 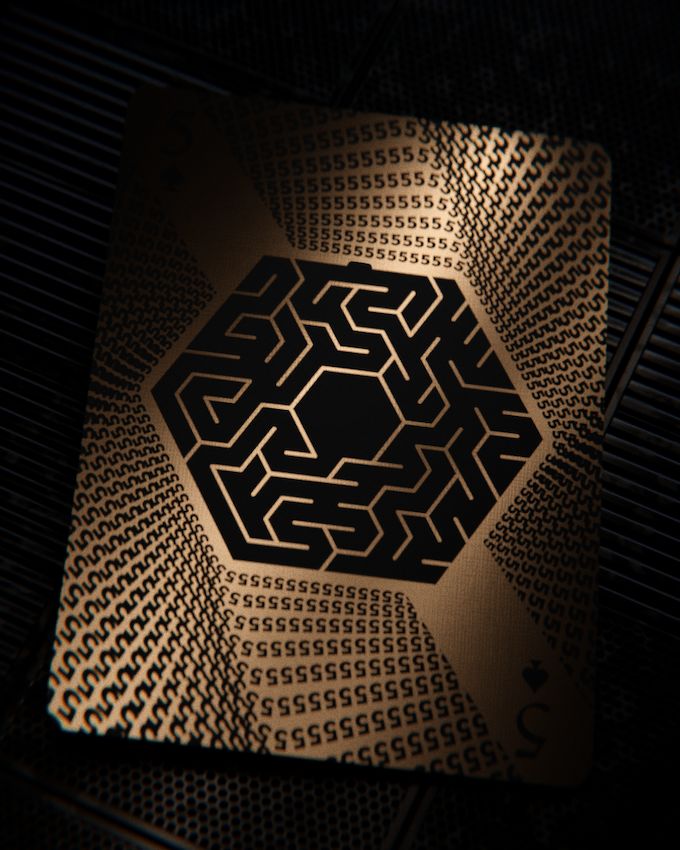 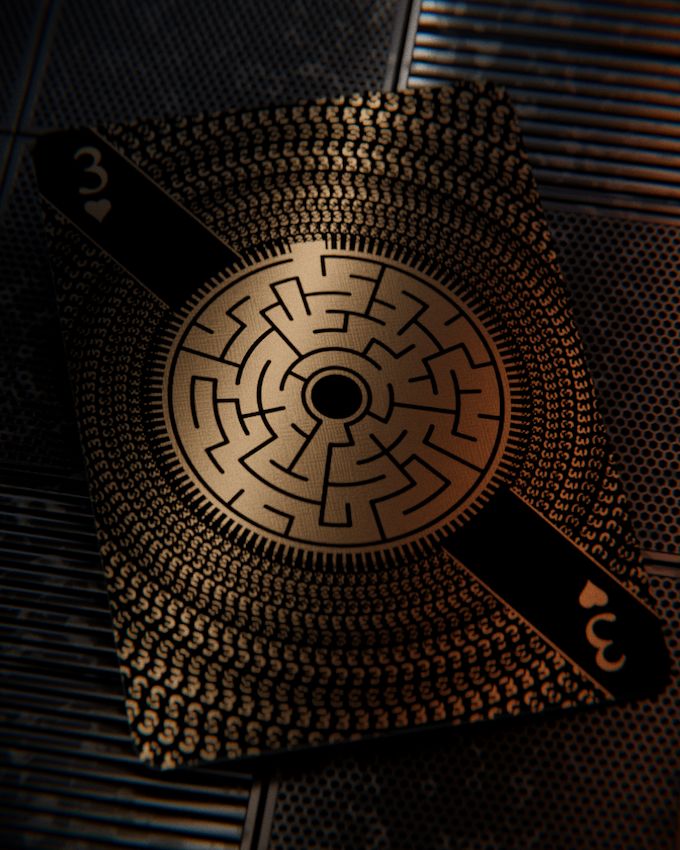 The court cards have the traditional design with a black and white color scheme that contrasts with the bronze tone of the metallic ink. 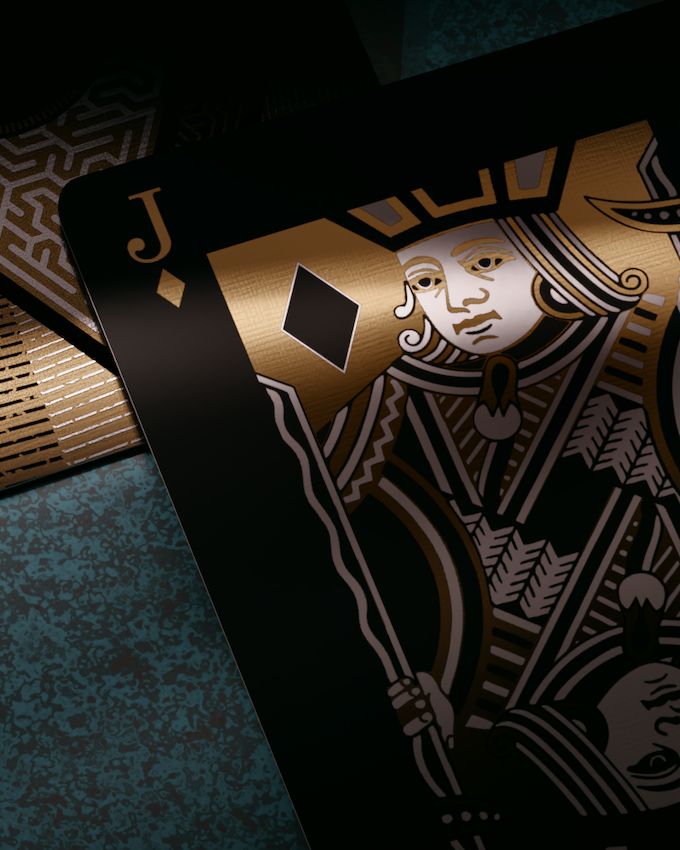 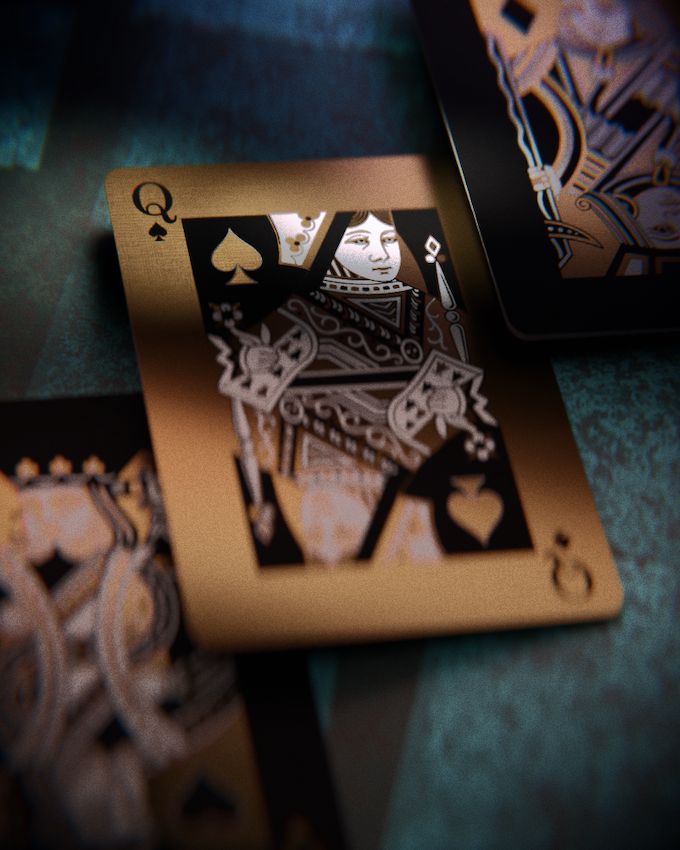 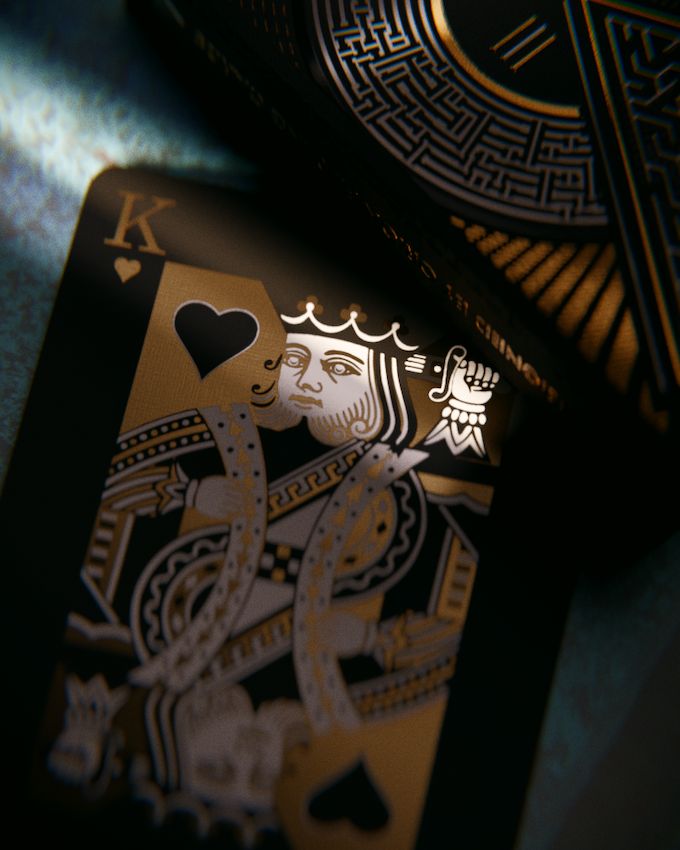 The large aces create optical effects by playing with curves and colors. 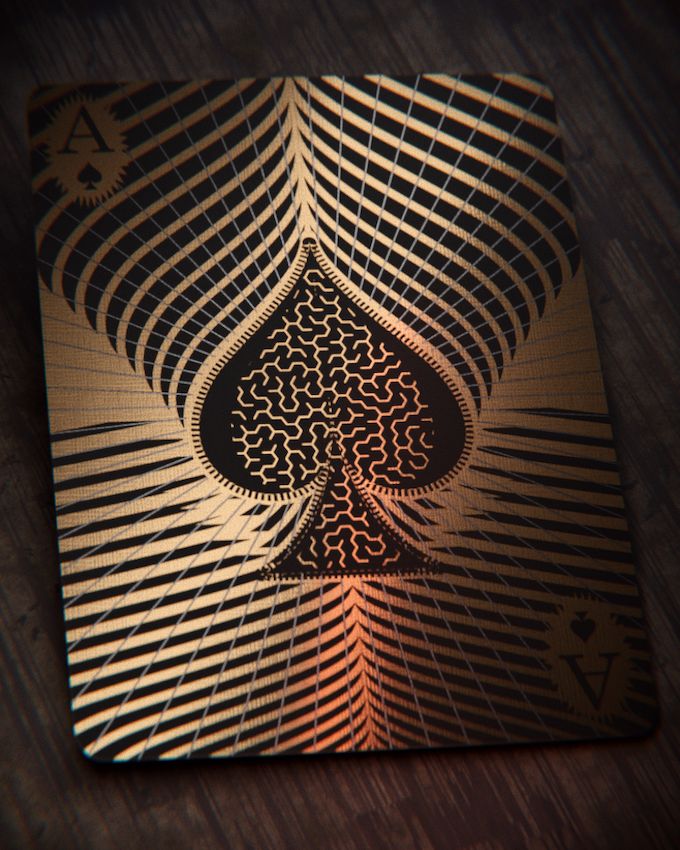 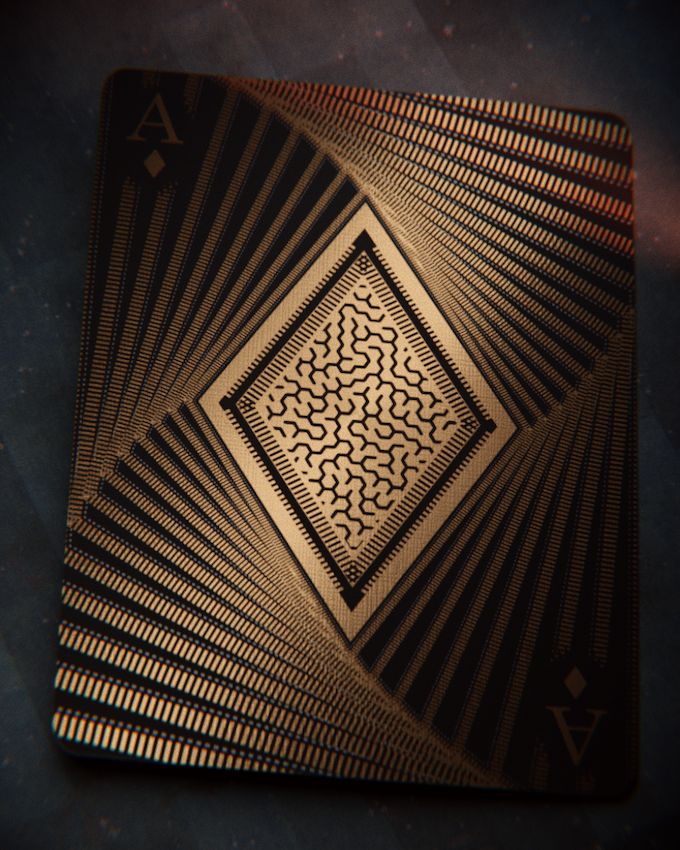 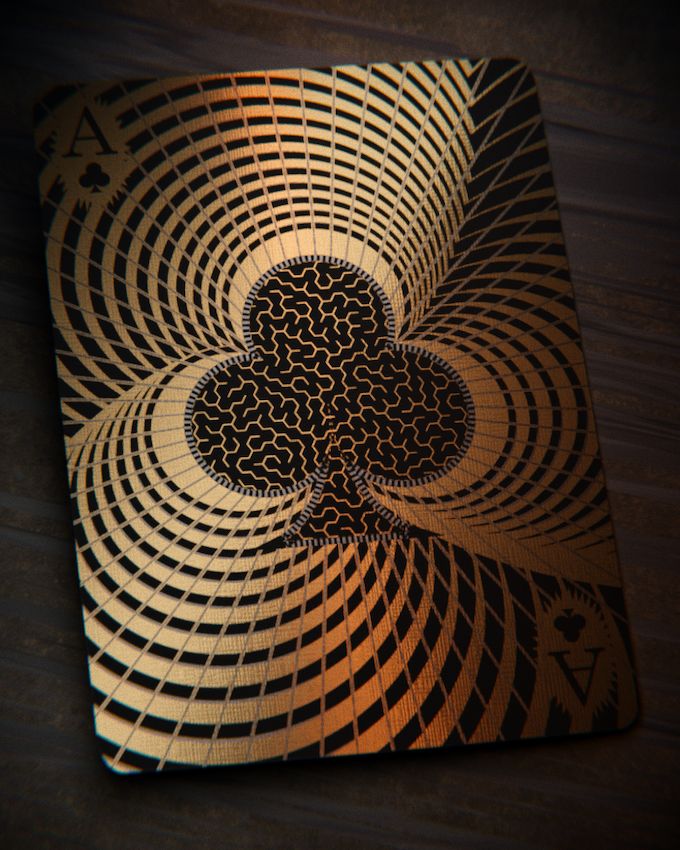 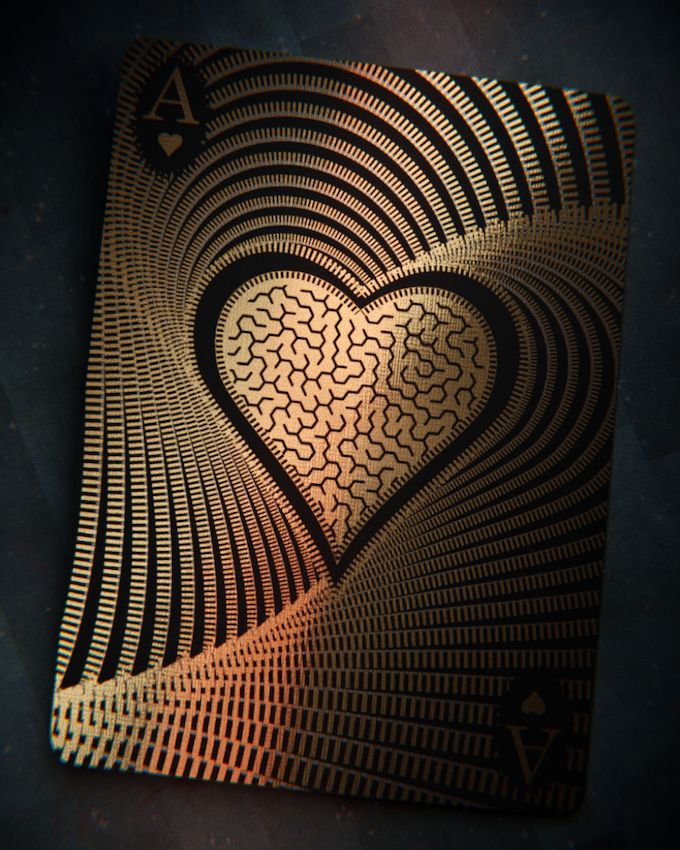 The jokers represent the entry and exit doors for this journey, which can be accessed by knocking twice. 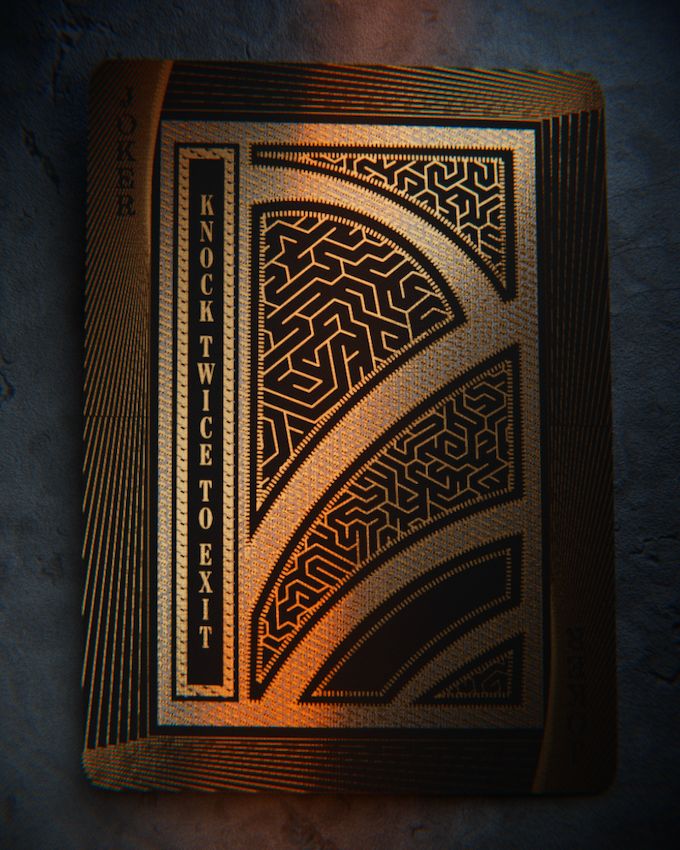 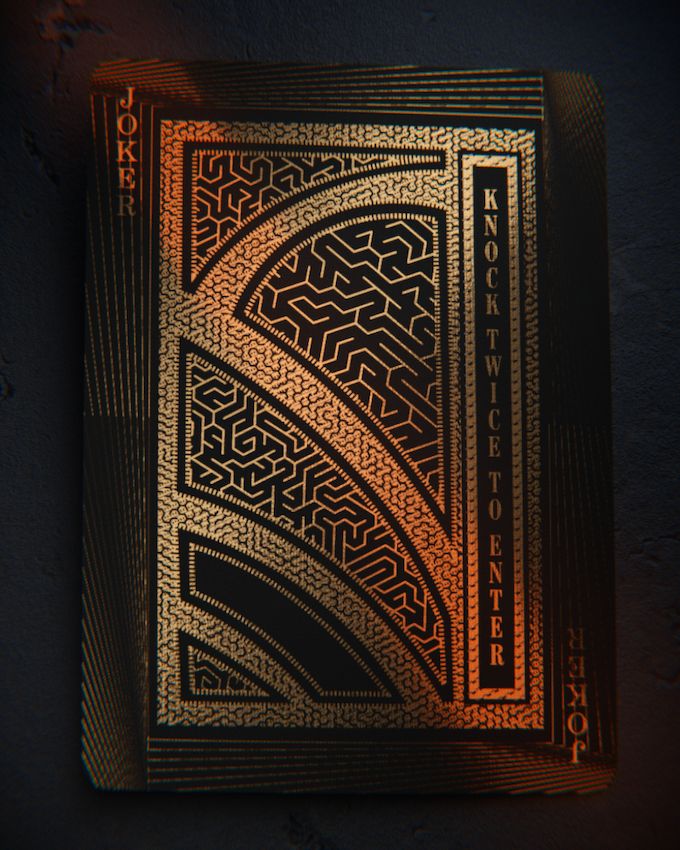 The back combines the four geometric shapes of the deck in a labyrinthine symmetrical composition. 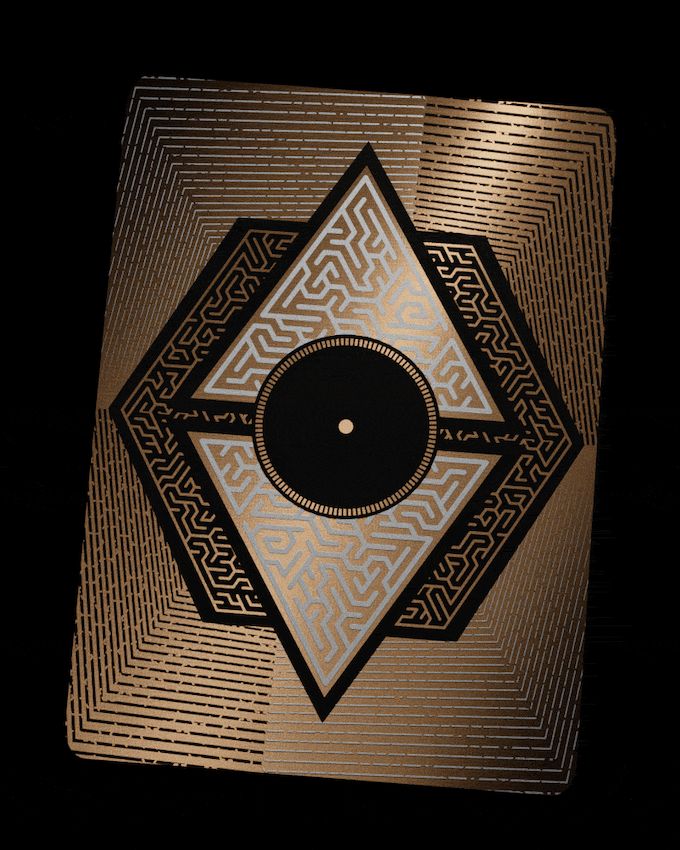 The tuck case is an intricate work of art full of embossing and foiled patterns that invites you to enter this mystical and epic world through its details, symbology and secrets. 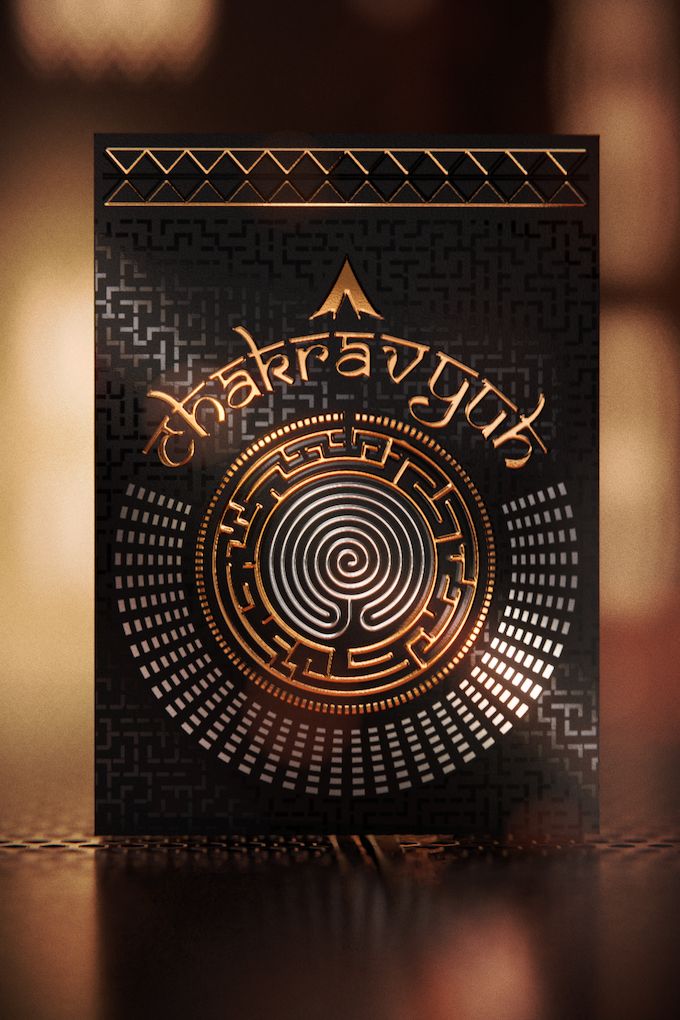 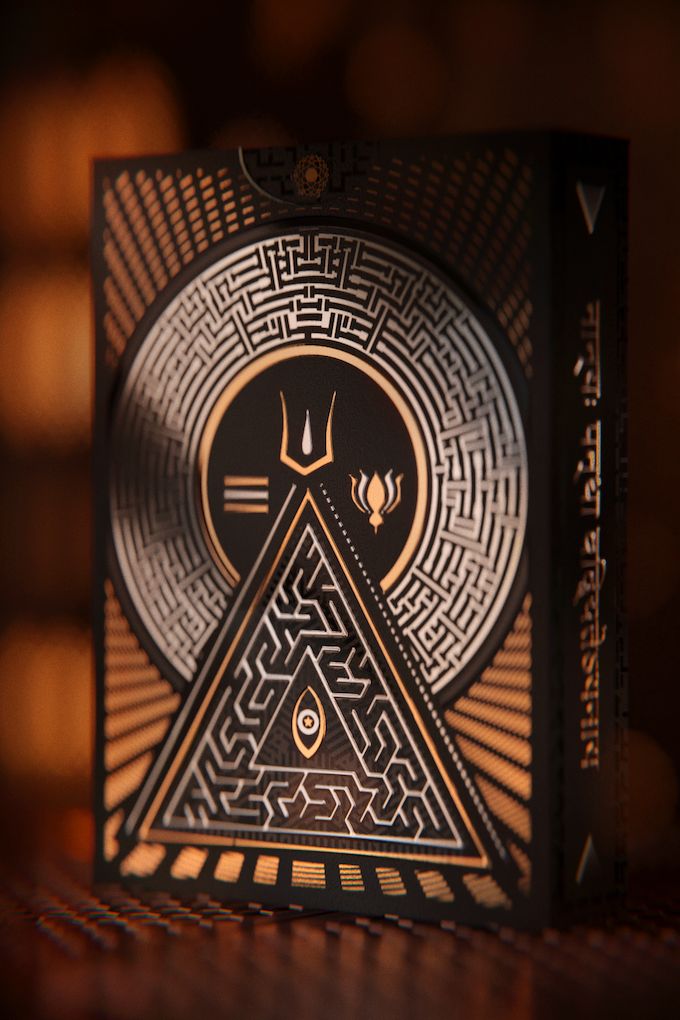 The printing will be done by Legends Playing Cards Co. with their classic finish and renowned quality.

The campaign is already funded so you can visit the project website and raise your pledge. 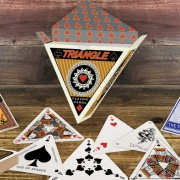 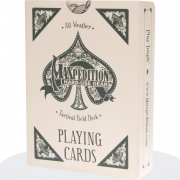 THE HALLOWEEN DECK. Relaunch of an amazing set of playing cards inspired by tradition 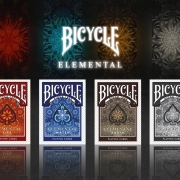 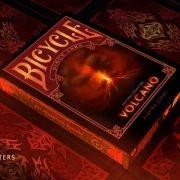 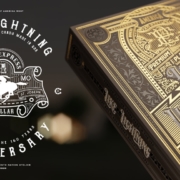 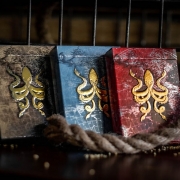 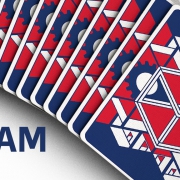