The king of animated cards, Stephen W. Brandt (Swabbed Decks), has just launched a new creation within his Clockwork series with outpouring of imagination through the mechanism of a clock: CLOCKWORK: MONTANA MUSTACHE MANUFACTURING CO.

All previous decks, produced under his seal fig. 23, took their inspiration from artistic and historical references linked to big cities such as New York, Paris or London. This time, the deck refers to the state of Montana where Stephen has recently moved to.

Montana’s culture is rooted in the 1800’s when it was a prosperous mining area. Stephen wanted to mix the vintage style of the time with hipster fashion in a fun humorous way. For this, he has created a multitude of moving parts that are animated in his particular work in motion.

With a flip-book movement, the cards reveal a curious animation showing also the completely customized pips.

A fun design, which will be printed in a very limited edition by Make Playing Cards. You can also take advantage and get the previous editions of the Clockwork series. 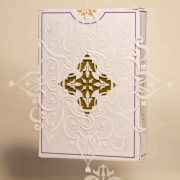 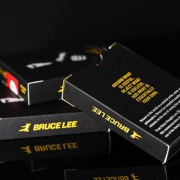 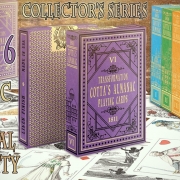 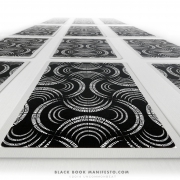 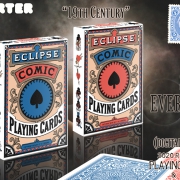 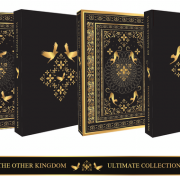 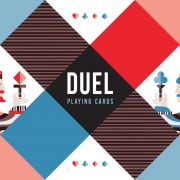