Enuma Elish is a Babylonian epic poem about the genesis of the universe and mankind. Engraved on clay tablets with cuneiform writing in the 7th century BC. and recovered over time, this work collects different episodes in which the gods take part of a constant creation and destruction. Inspired by this work, a new and dynamic Italian company, Nemesis Factory, has just relaunched their amazing campaign: ENUMA.

After an unfairly unfunded campaign, the creators have made deep changes in the designs of the entire deck, including the backs, faces and cases. They have also improved many technical characteristics of the production to bring these decks to a high degree of quality.

Conscientious work, extensive documentation and enormous talent come together in a deck in which symbols, esotericism, mythology and religion become elements of a very powerful aesthetic. Each and every one of the cards has been carefully illustrated by hand, the court cards and jokers show divinities and creatures with animated characters and a large number of symbols related to the different personalities of their protagonists.

The campaign offers two editions of the deck: ELDER and ANCIENT, in reference to the gods in the two sides of the epic struggle. The decks have different illustrations with different backgrounds and color combinations. The backs, beautiful and intricate, also have a different color scheme. 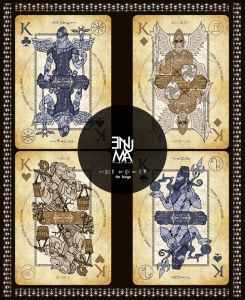 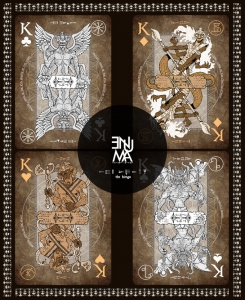 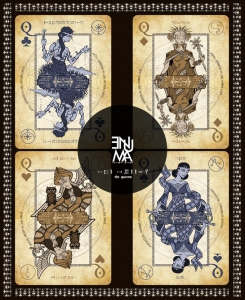 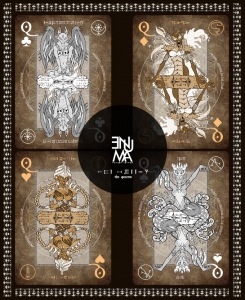 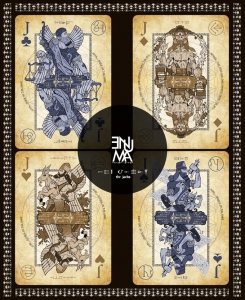 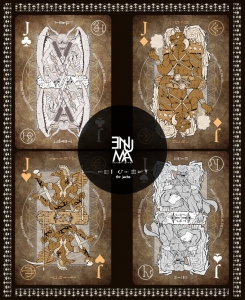 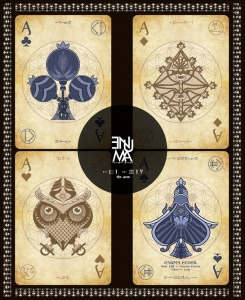 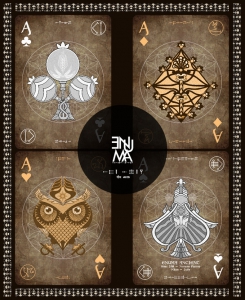 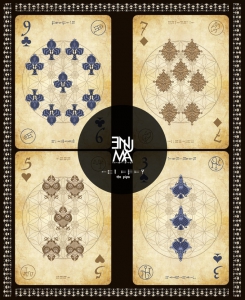 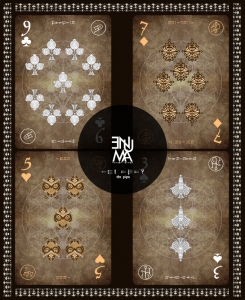 The decks will be printed by Legends Playing Cards Company with their Diamond finish and metallic inks on faces and backs. The tuck cases will include embossing and two different foils. The project has several stretch goals that will unlock many surprises such as inner printings, extra cards, collection boxes, gifts and a third deck, ELISH, numbered and limited, which will include completely new illustrations, will be unlocked. 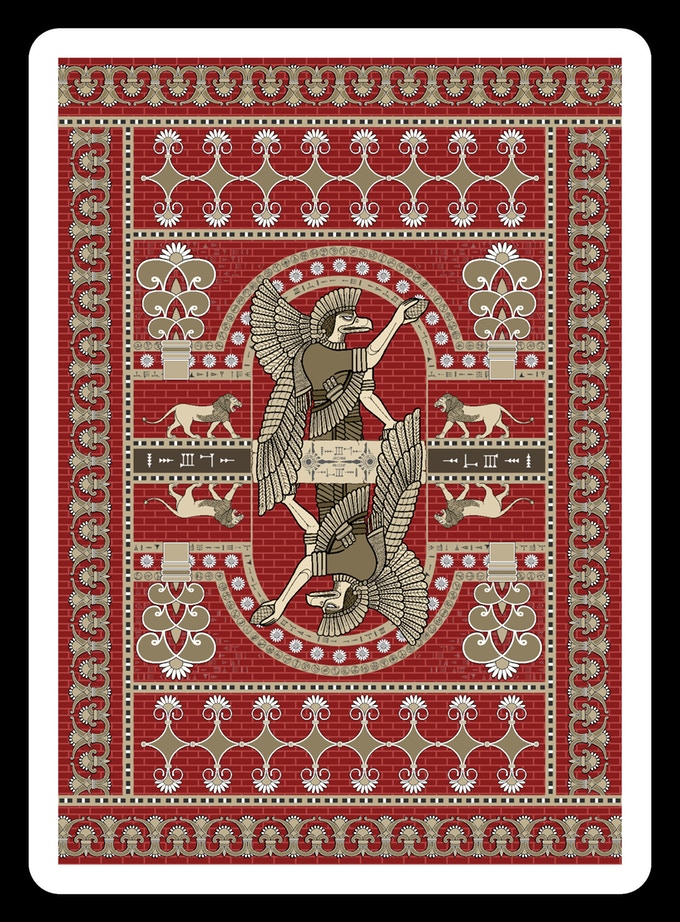 In addition to an important amount of add-ons such as stickers, t-shirts or lighters, in order to better interpret the story and the characters, a booklet that will contain all the secrets and details will be produced. It will also be customized with the name of each backer.

A solidly defined campaign that will certainly not go unnoticed. If you like it, visit the project website and raise your pledge. 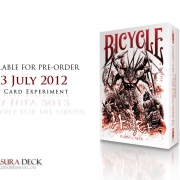 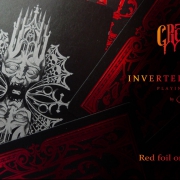 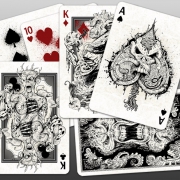 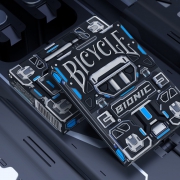 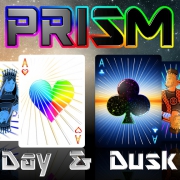 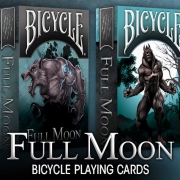 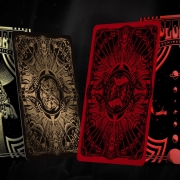 ARCADIA PRIDE OF PEACOCKS Playing Cards. The beauty and majesty of the bird...
Scroll to top