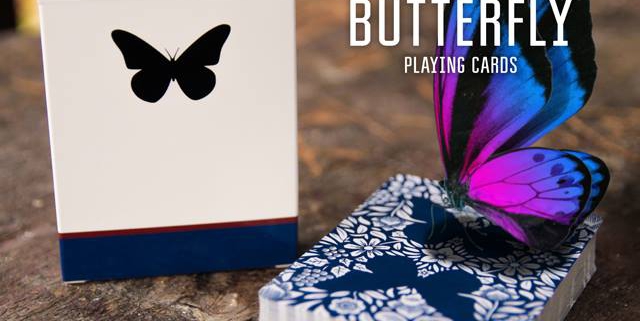 Ondrej Psenicka is one of those amazing people that captivate you with the look, with the smile and with a very special way of doing magic. After many years reaping success as a magician, Ondrej has launched his own deck of cards: BUTTERFLY. 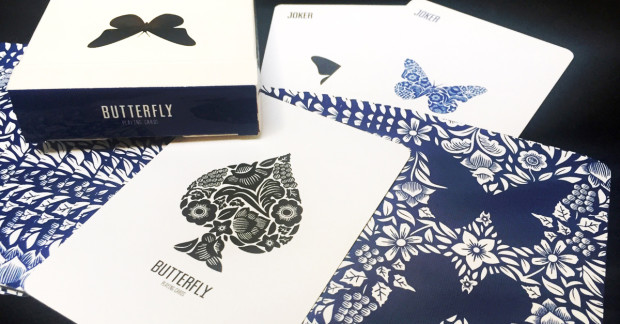 Butterfly is a unique deck, specially designed for magicians as only a magician can do it. For a better integration into routines and tricks, the cards have standard faces, in which Ondrej and his also magician friend Stefan Eriksson have customized the ace of spades, the jokers and a beautiful back with a floral combination that reveals two butterfly silhouettes that hides all its secrets. These backs are subtly but wisely marked and the smart system, which will be revealed to the fortunate that get their deck on this project, will allow incredible card divination routines that we could call “impossible” and that will leave the audience speechless. 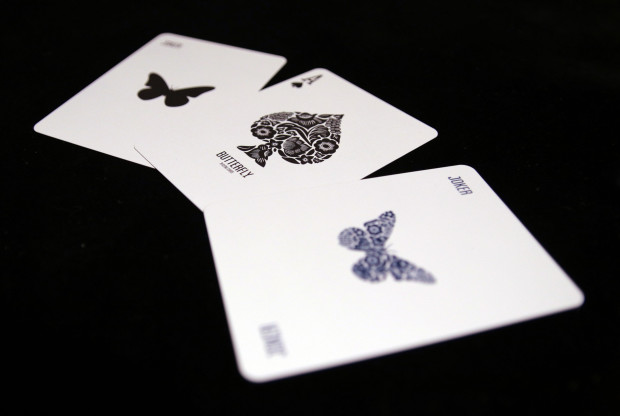 When Ondrej told me that his deck was to be printed by Carta Mundi, I had no choice but to ask him the reasons for that decision, since the USPCC (and sometimes EPCC or LPCC) has been traditionally in charge of making cards designed for magicians. He stated that quality was one of his top priorities and he already studied all the options. He decided not to use the USPCC for technological reasons because he was not convinced by the tolerance of 2mm in the cut and he also missed a better quality control in the production process. Although slightly better, the case of EPCC / LPCC was quite similar and he found in Carta Mundi a more meticulous production process (with a tolerance under half a millimeter), a more careful customer service and a soft paper stock that feels incredible. I think all these factors are very important and the final product for the Butterfly deck could make many creators and competitors think about them. 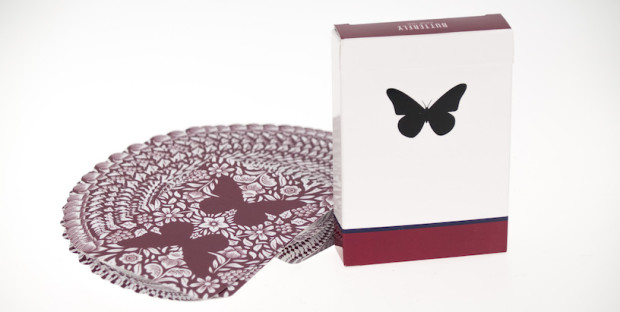 With just a few days left to the end of the campaign, most of the stretch goals have already been unlocked, like the inner printing for tuck cases or a second red backed deck, and only the last one, the unmarked deck, is really close to being achieved. 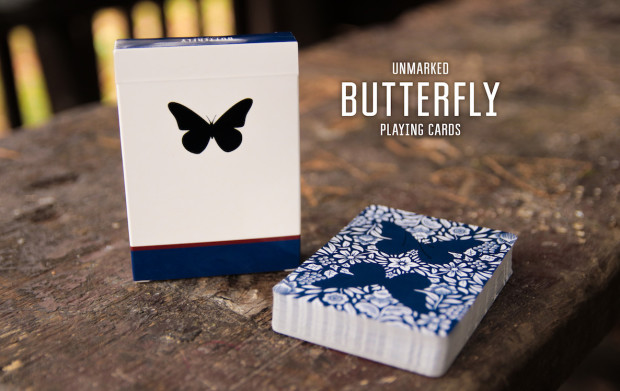 If you want to be part of this interesting project, visit the project website and raise your pledge. 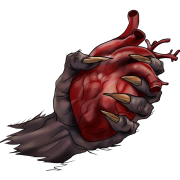 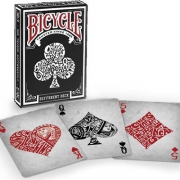 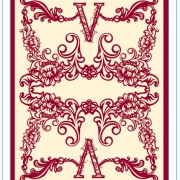 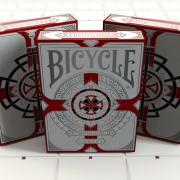 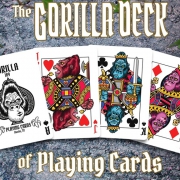 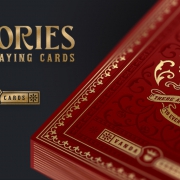 HEROES OF THE NATIONS Playing Cards. Watercolor warriors from the four cardinal...
Scroll to top
Posting....