If Kickstarter is already the most popular crowdfunding platform among playing cards fans, the growing number of projects seems to begin to overcome the demand and campaigns that would have been widely funded in the past thanks to their artistic or creative quality, have many difficulties to do their goal.

In this new scenario, creators look for alternative funding strategies to avoid wasting the hard work involved in creating a deck. I have spoken before about these funding strategies but one of these alternatives is the creation of collector’s editions. Although sometimes these decks are just the same cards with a beautiful wrap, box, case or special presentation, it can be also a different artwork, with an alternative design, special, limited and unique features that make the deck become an object of desire for inveterate collectors (and an object of frustration for those with limited budgets). 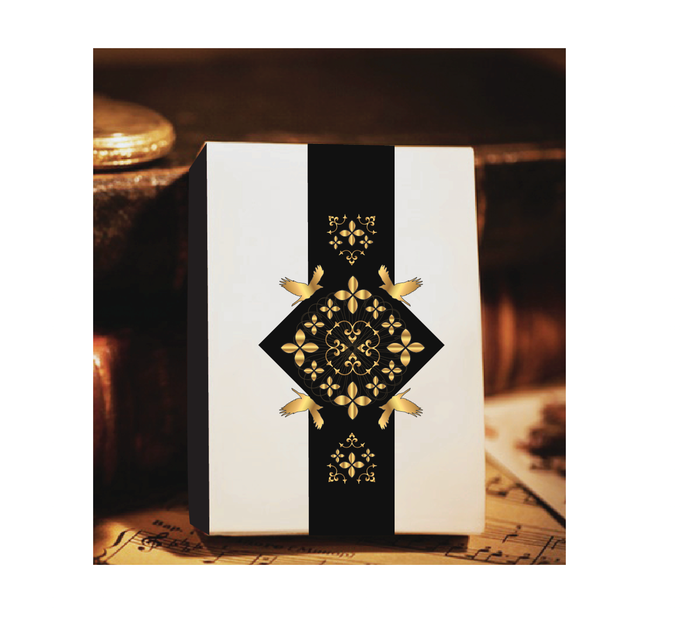 Natalia Silva, an old friend of Max Playing Cards, has opted for this alternative. She did it in her previous campaign, Russian Folk Art Special Edition, and launched during the last stages the Russian Folk Art Collector’s Edition, a print run of only 75 decks with some surprising features including high gloss, numbering, signature and renewed faces and back.

In her latest campaign, THE OTHER KINGDOM, she has also created a collector set: two decks with an elegant black velvet tuck case and a white jacket with gold foil. They have also a new back design. Both decks have 100% custom artwork. The BIRDS edition, with the same artwork as the original deck, and the ANIMALS Edition, with different and cute animals in court cards’ hands. The print-run will be limited to no more than 200 units of each deck, and printed by NPCC, one of the few companies that can provide good quality with small print runs. 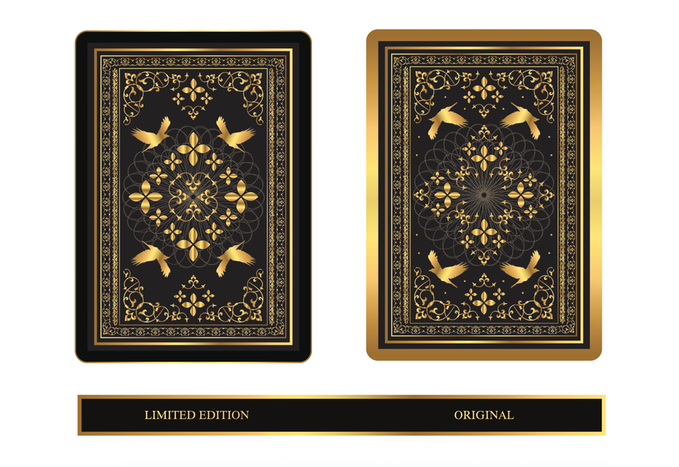 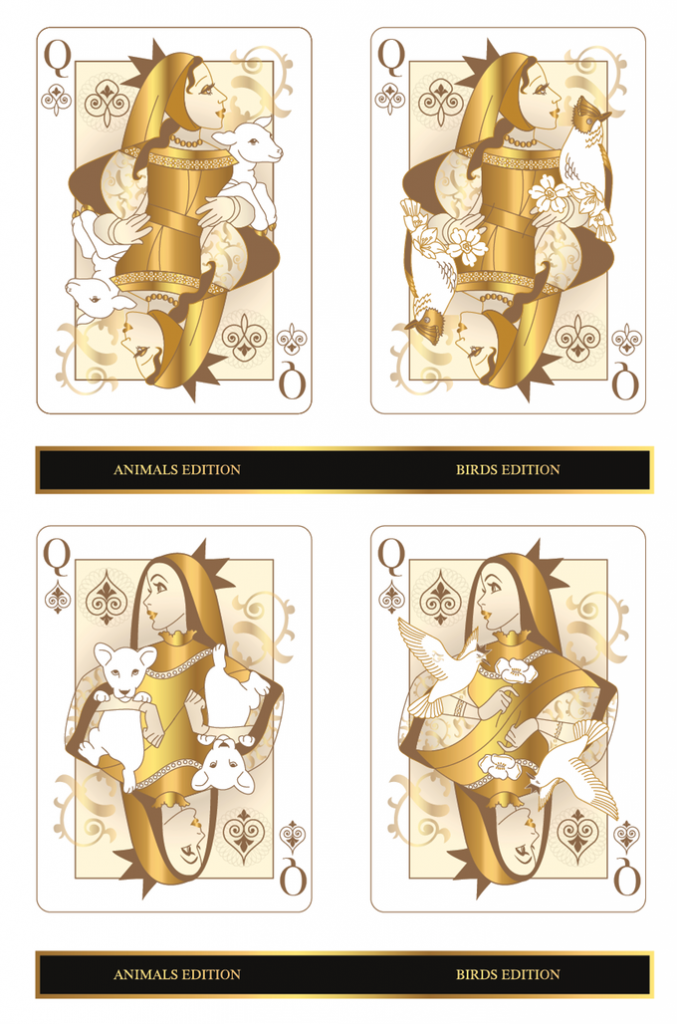 The truth is that the strategy has worked and the campaign is already funded. If you want to get a set of these exclusive decks, do it before the end of the campaign as their price will be much higher on the official website. Visit the project website and raise your pledge.

Although these decks are often quite expensive, we must take into account two important things. On the one hand, the limited production of these cards is much more expensive. On the other hand, we must not forget that the purpose of crowdfunding is to realize a dream, and there is a very important symbolic component in these special editions as they are not only exclusive objects but also a powerful tool to support creators for those who have more financial resources. 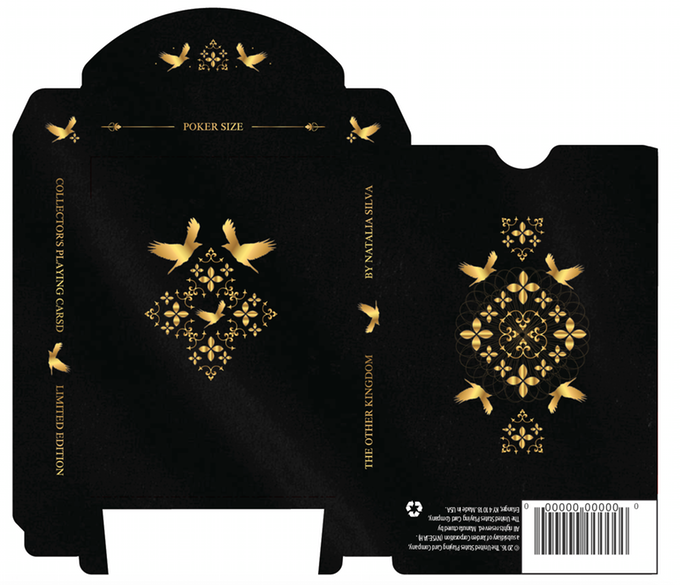 Kickstarter will go on evolving… What about the future? Playing cards, please… more playing cards. 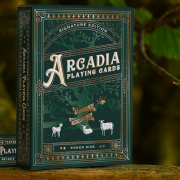 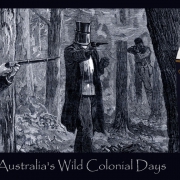 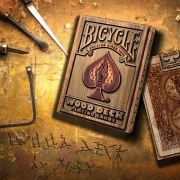 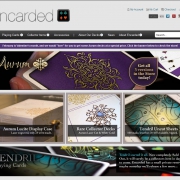 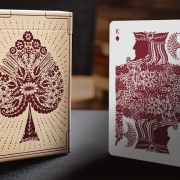 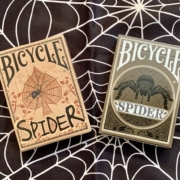 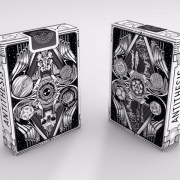 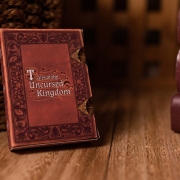 BONE AND EBON Playing Cards. Demons from hidden worlds with touches of gold...

GREEK POTTERY Playing Cards. The end of the craziest series about ancient c...
Scroll to top