Nic Carter launched some months ago a colorful deck inspired by the mythological nature and the seasons. The campaign was cancelled and he has decided to relaunch it without changes in the design but with a lower funding goal: JACK IN THE GREEN. 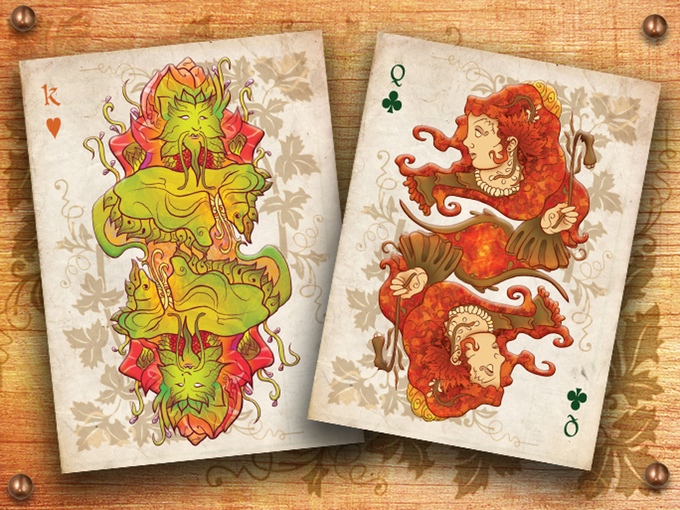 Each suit in the deck represents a different season of the year in which the court cards show different reversible jacks (with different faces depending on the orientation), one per season, and gods and goddesses of different European and Asian mythologies, from Persephone , Frigga, Ceres and Aranyani in queens to Veles, Hors, Viridios and Bacchus in kings. 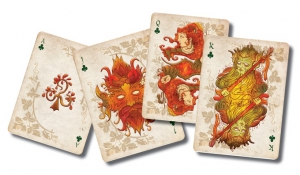 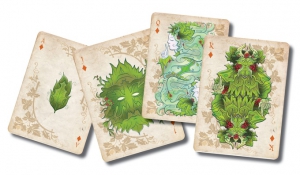 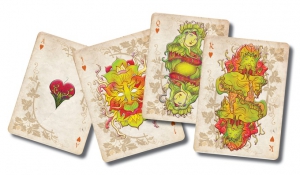 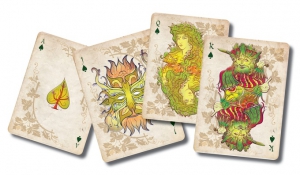 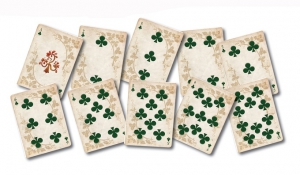 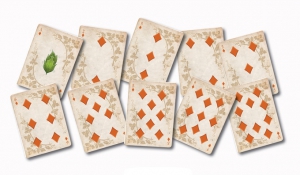 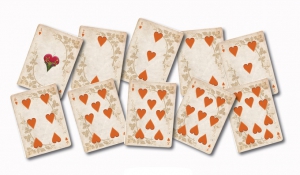 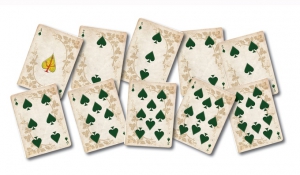 Colorful faces perfectly fit with the very natural inspiration in back, with leaves and flowers, as well as a spring and autumn jokers that also decorate both sides of the case. 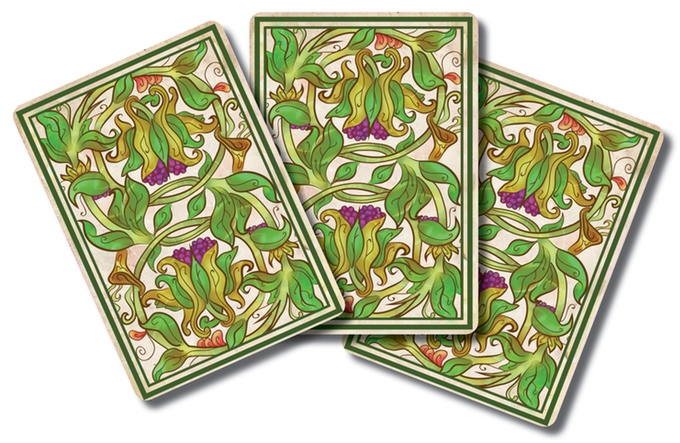 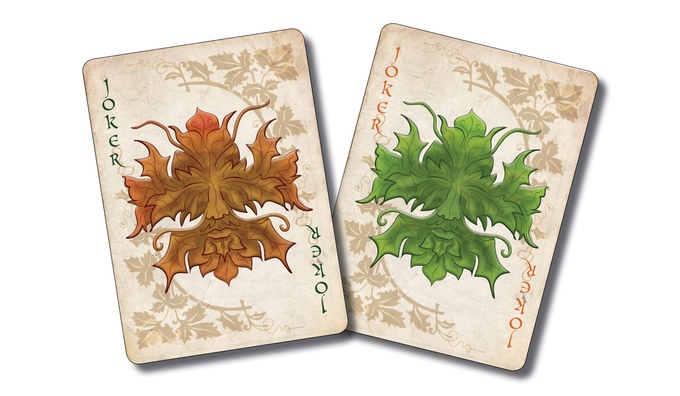 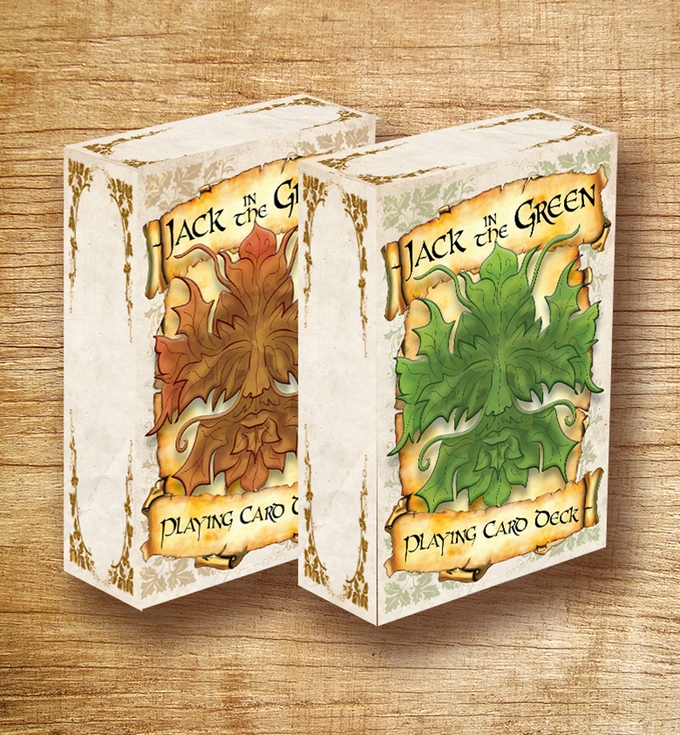 As in previous decks, Nic will print this one with Make Playing Cards in a very limited run. If funding is higher, he could improve the cards quality.

The campaign is already funded so if you like the design, visit the project website and raise your pledge. 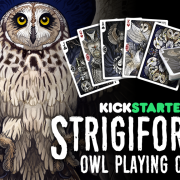 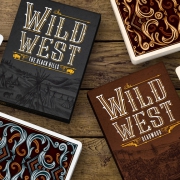 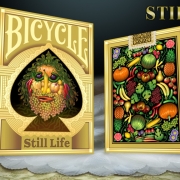 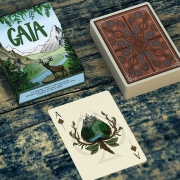 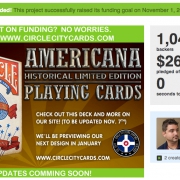 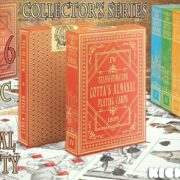 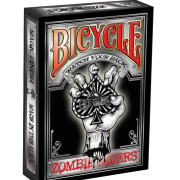 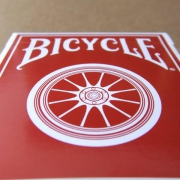 BICYCLE RIDER BACK WOOD DECK. The newest creation by MAX in the TEXTURE ser...
Scroll to top