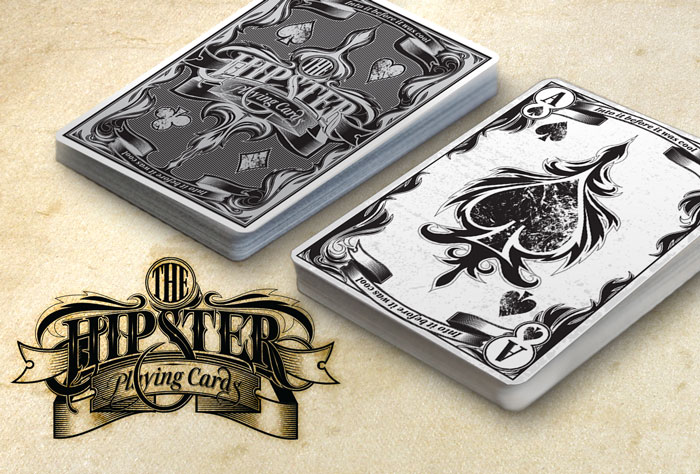 Jody Eklund is a Colorado based freelance illustrator and designer. He started up recently his own company Fluent, Inc. and he has decided to launch his first crowdfunding campaign, based on a playing cards design: The Hipster Deck.

Following his wife’s suggestions, and having in mind the strong personality of the Hipster movement, he thought a deck based on it would be a good way to design something new and different.

He wanted to use not only the visual aspects of the hipsters (rimmed glasses, mustaches, flannel shirts, bicycles) but also the spirit, the irony, the wit and the deep thinking of the hipster culture. That’s why he added a quote in each card.

In his research of the hipster trend, he discovered different segments of people with different visions of the world. While some of them seemed to be apathetic and a tad angsty, other clearly seemed involved in our world and wishing to make a mark. Those were the ones Jody wanted to depict in his deck.

He enjoyed a lot planning this deck and seeing the influences of the hipster movement on the pop culture. He designed a deck to play, and a deck to think and enjoy together with other.

The deck will be printed by the USPCC and the tuck box and cards will be improved through several stretch goals that will provide them with metallic inks and embossed finish.

Enjoy the images and go to the project website to raise your pledge. Furthermore, Jody’s wife asked to waive her royalties in exchange for a large Starbucks gift card, so he needs a big funding to cope with her desire…. 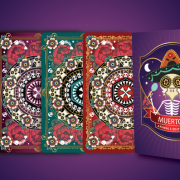 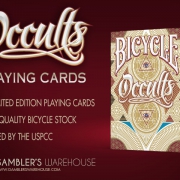 Occults decks. A hidden story behind each card 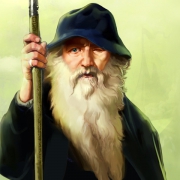 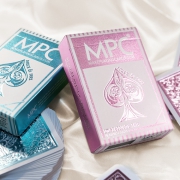 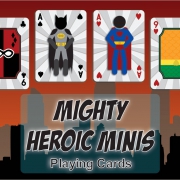 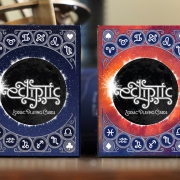 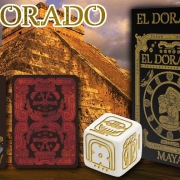 Antithesis deck. Life in the mirror of death
Scroll to top
Posting....