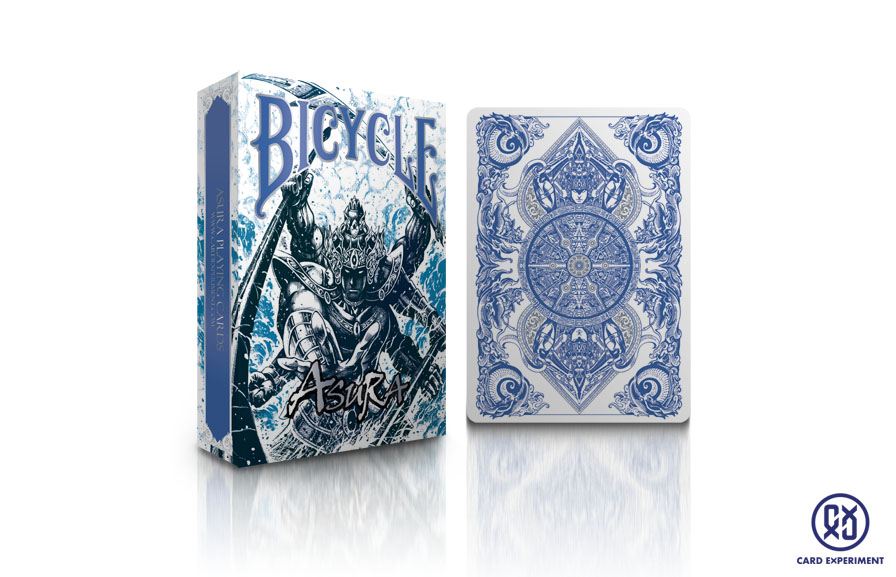 Pre-orders accepted from next March 20 at Card Experiment website. 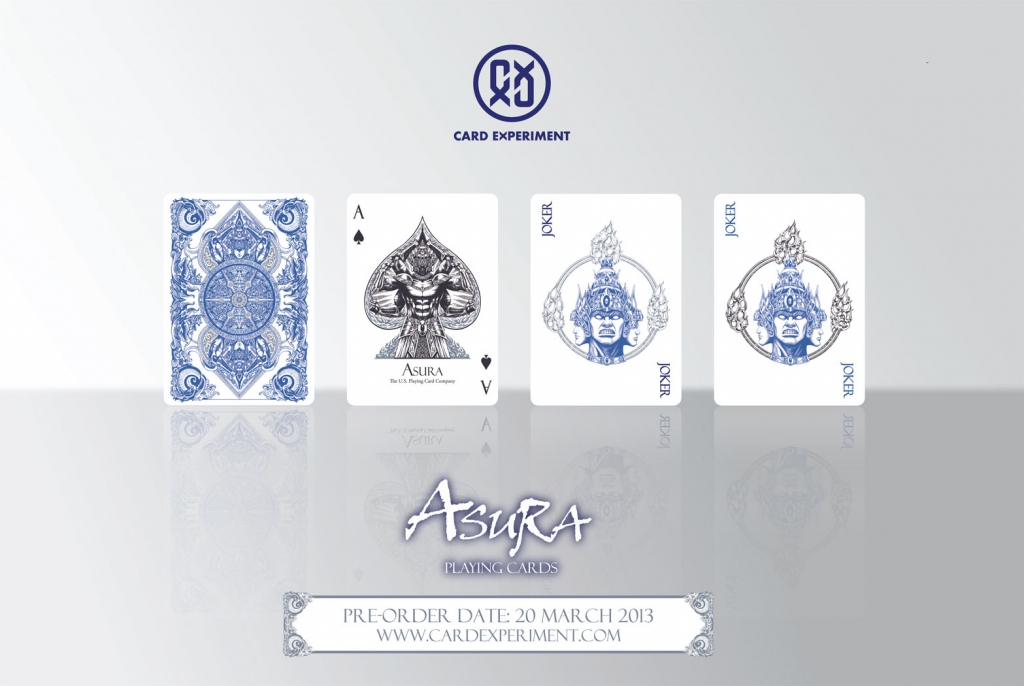 Inspired by Asura the Demigod from Chinese and Hindu Mythology. The design exploits the Asura Domain of the Desire Realm which is the origin of the war between the Gods and the Asuras. 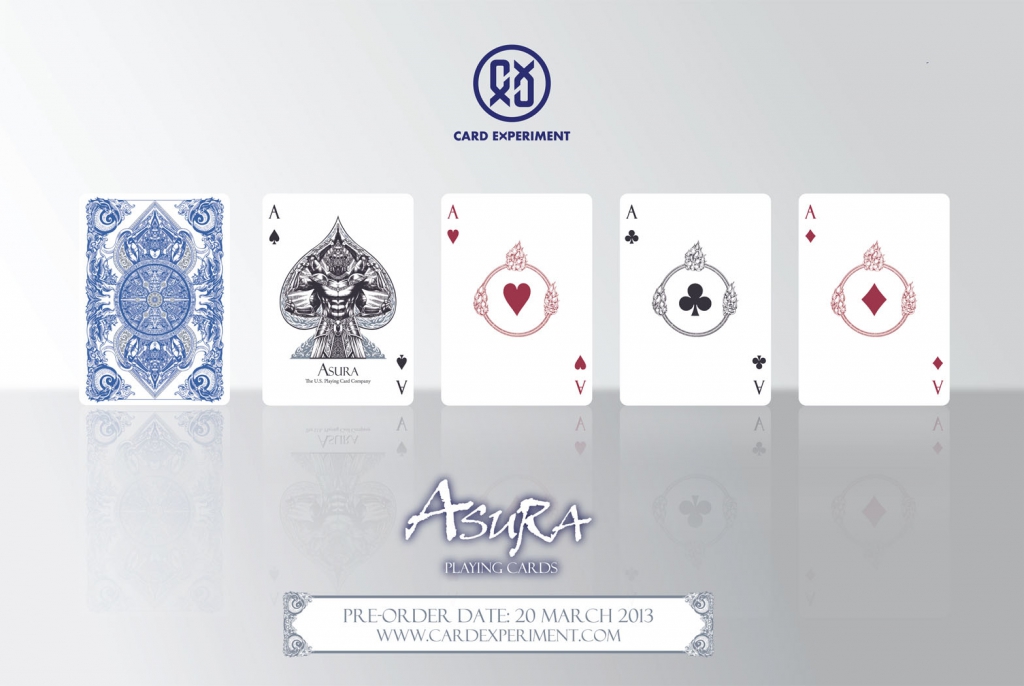 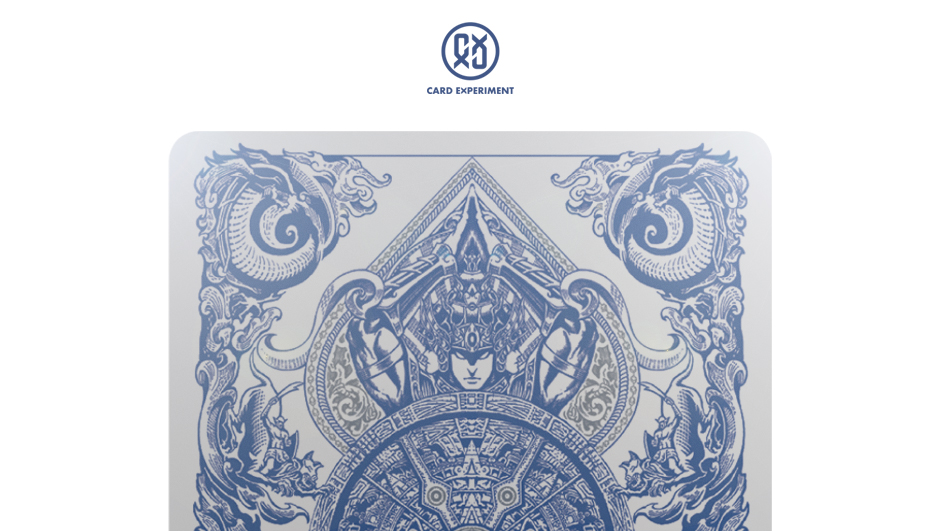 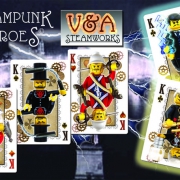 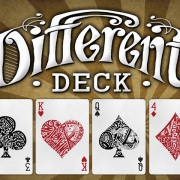 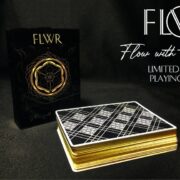 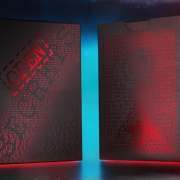 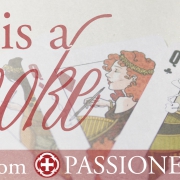 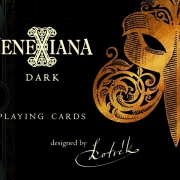 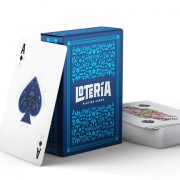