The wait is over. Costa Pantazis has just launched the second deck of the DIVERGENT REALMS series in a display of passion and talent put at the service of playing cards creation: DIVERGENT REALMS: VOL 2 – FARADAY.

Designed by Charles Adi (Blackout Brother), this series is inspired by privileged minds who pioneered fields related to mystery, pseudosciences, and the supernatural. 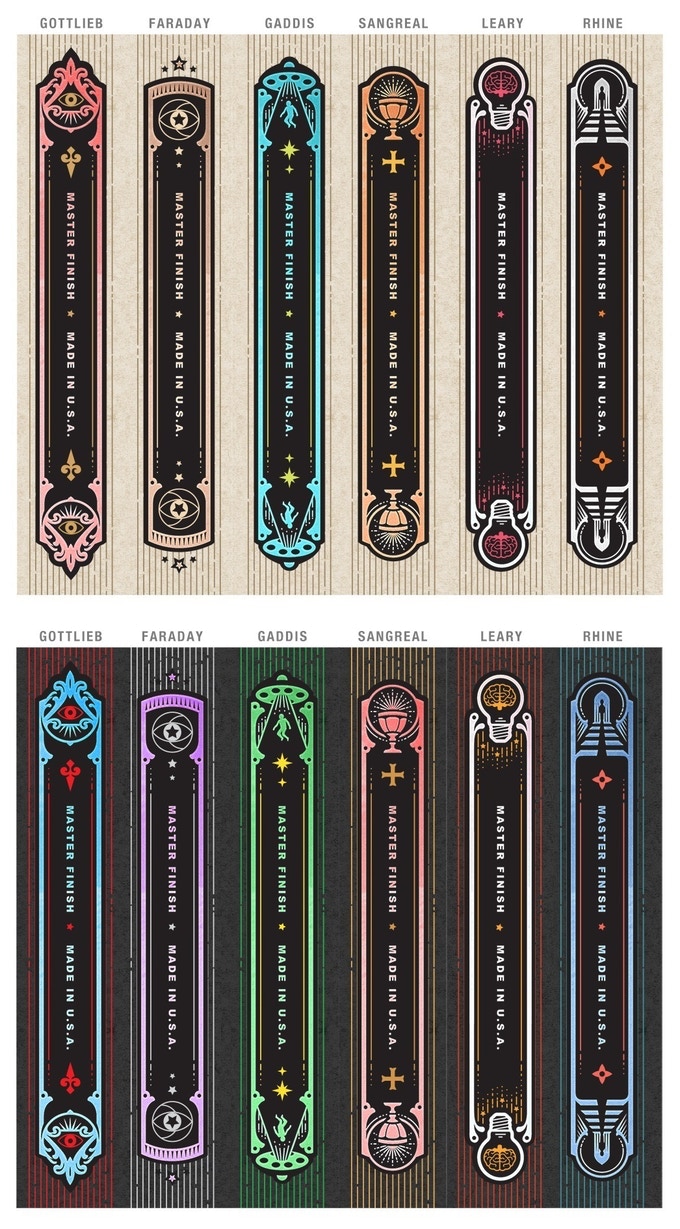 This second deck is dedicated to Michael Faraday, an 18th-19th century British chemist whose contributions in the field of electromagnetism and electrochemistry led him to the history of great scientific discoveries and who served as inspiration to other illustrious such as Albert Einstein himself. His relationship with the “supernatural” comes from his experiments to explain that the motion in a Ouija session had little to do with spirits but with involuntary muscle movements of the participants.

This relationship between Faraday and the paranormal inspires the illustrations of the deck, in which the ideomotor effect scientifically explains all the spiritualistic theories related to the movement of objects by invisible entities. The artist thus lets his imagination fly to introduce us to a world of esoteric symbols and sensations. 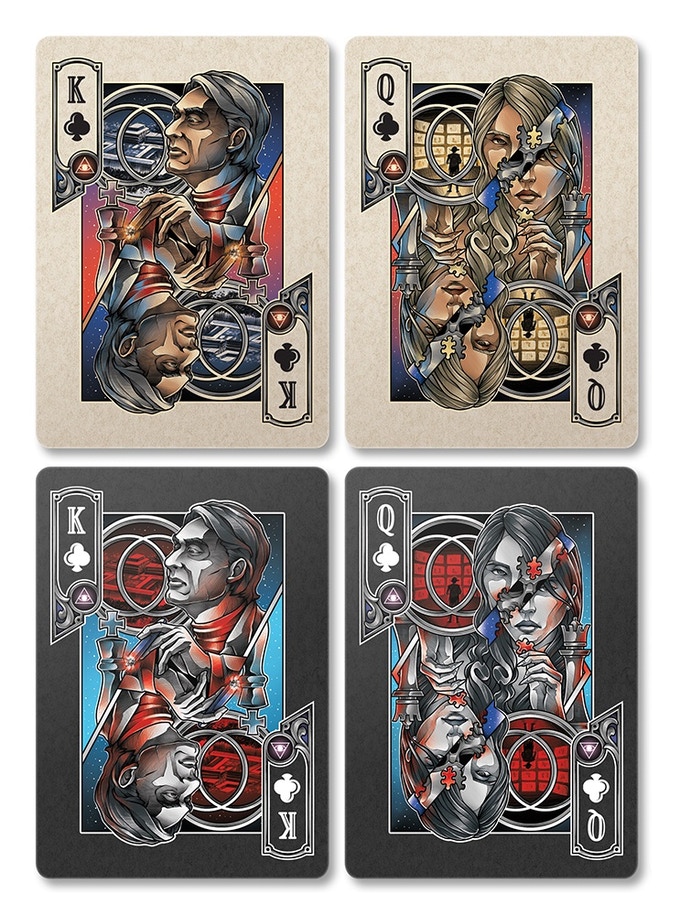 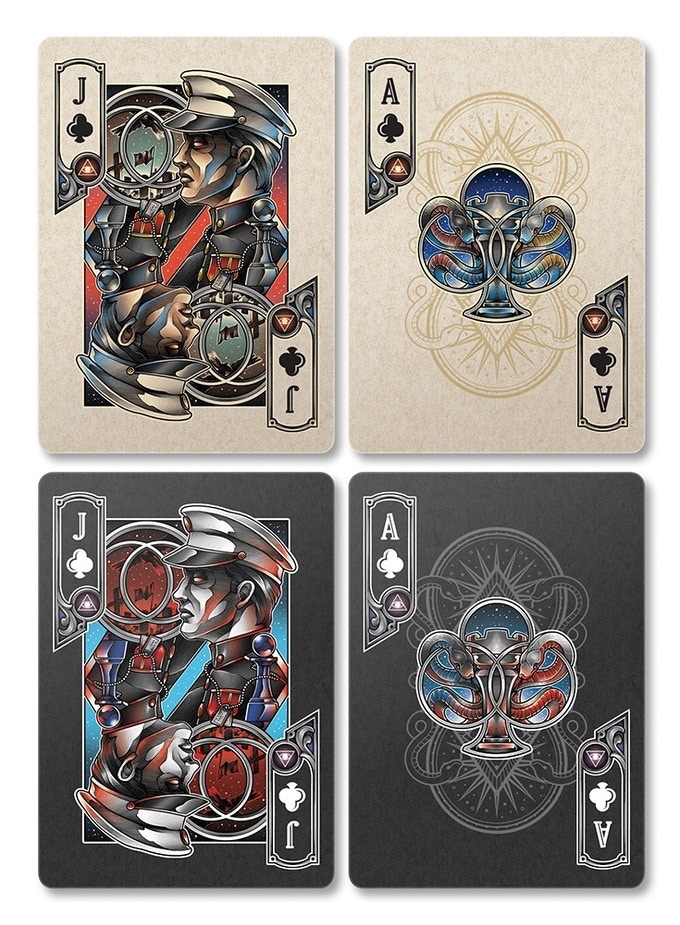 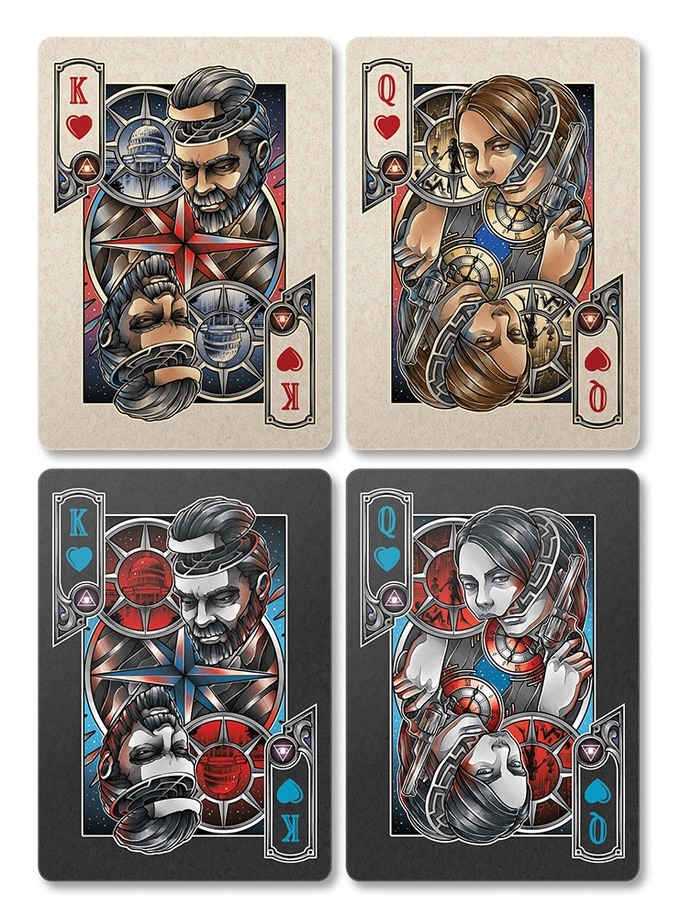 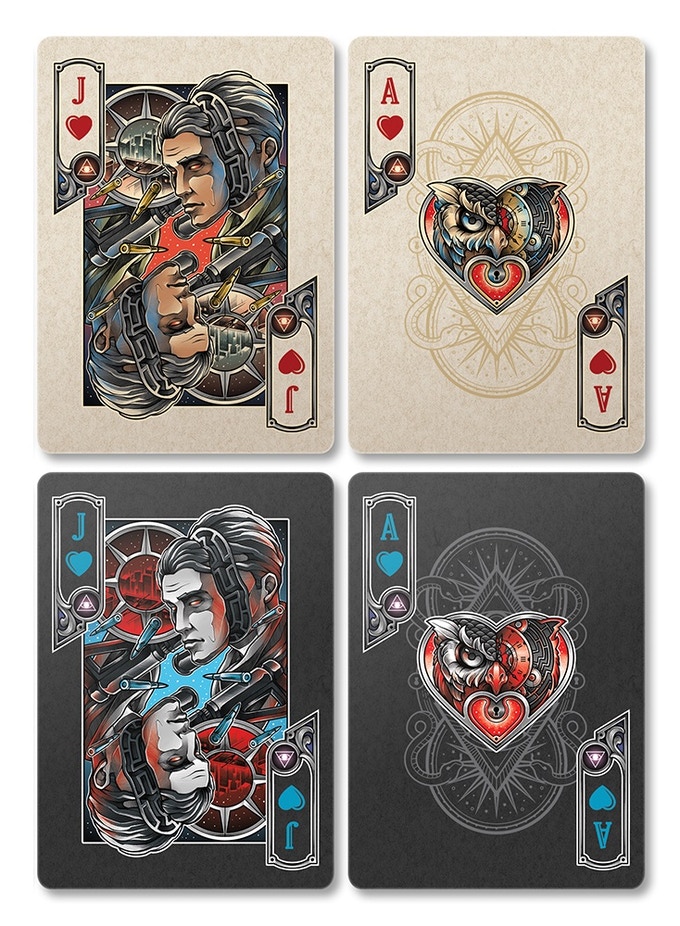 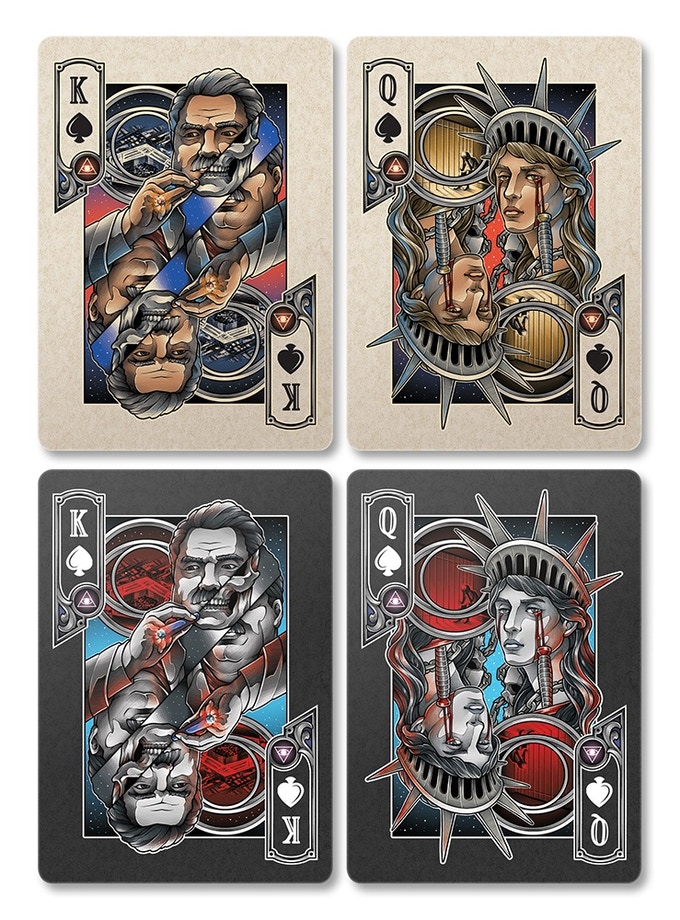 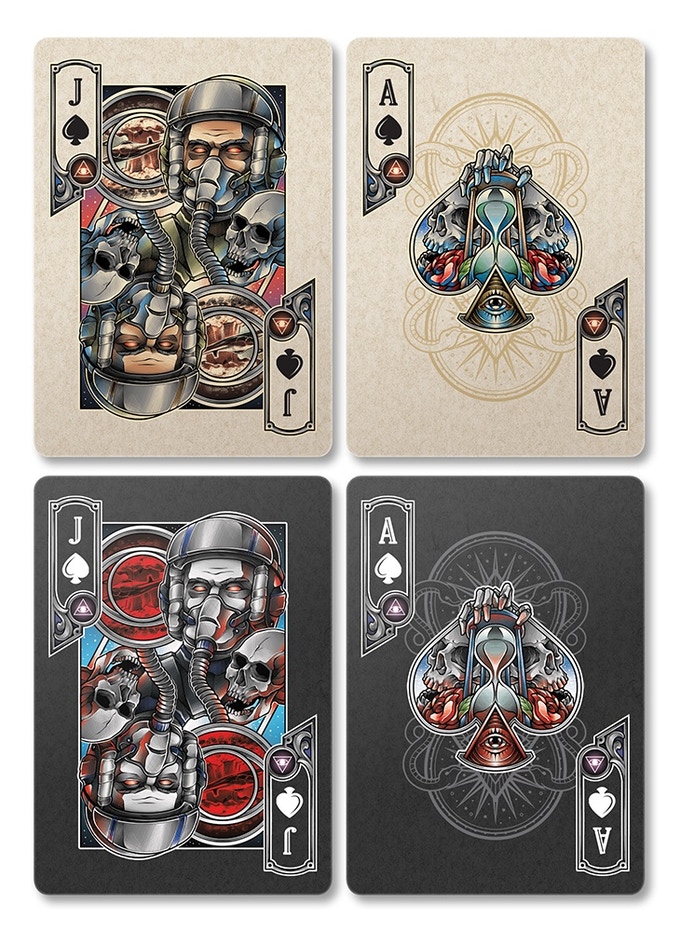 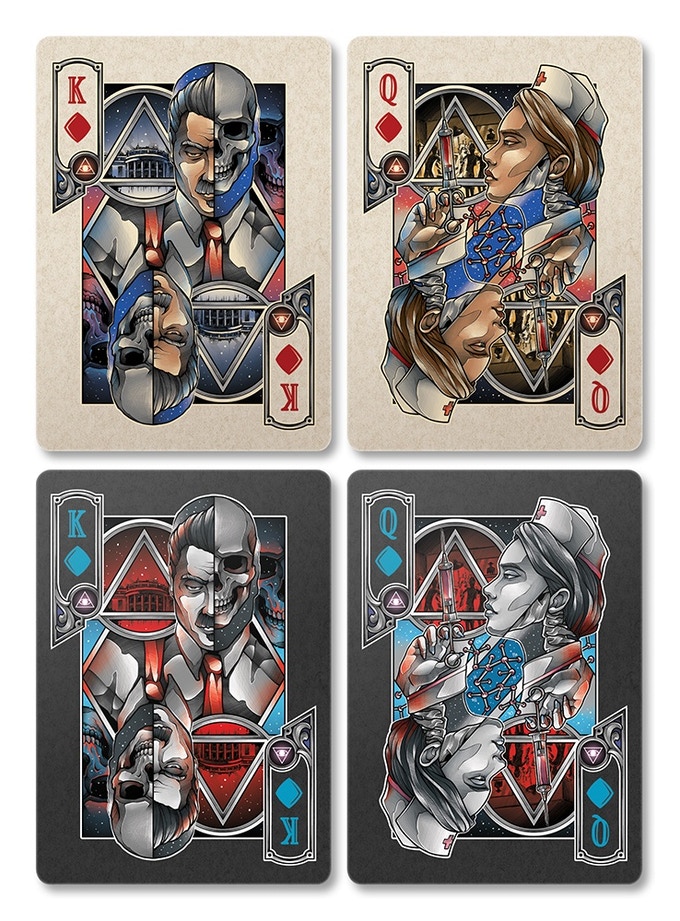 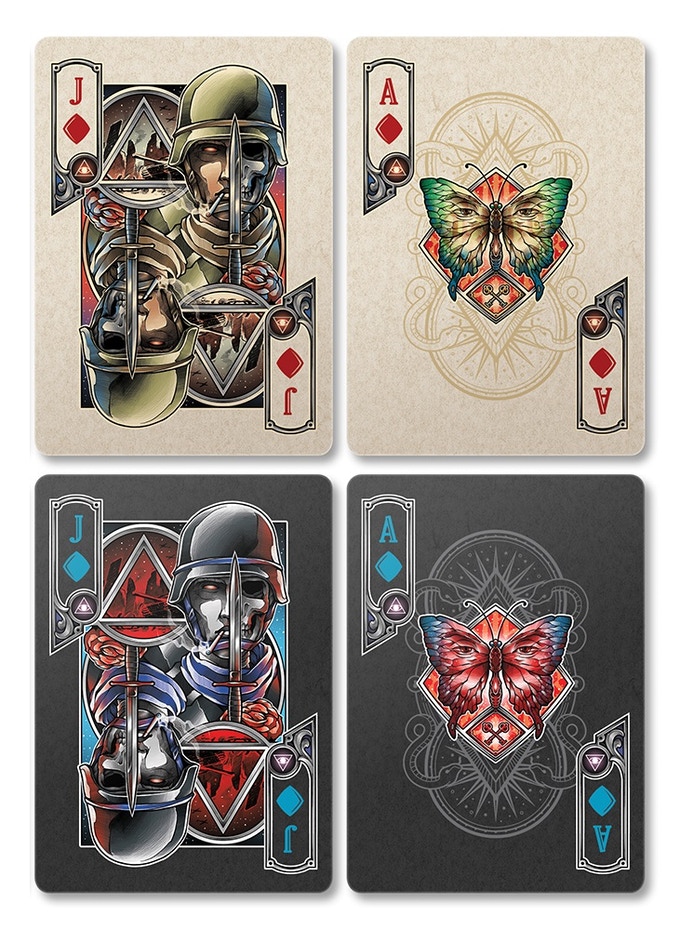 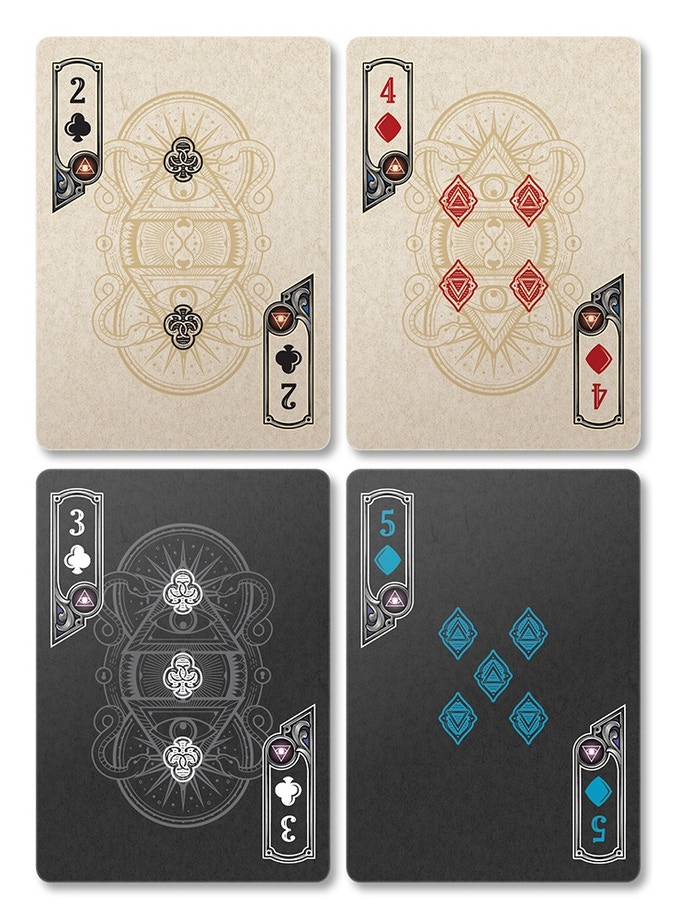 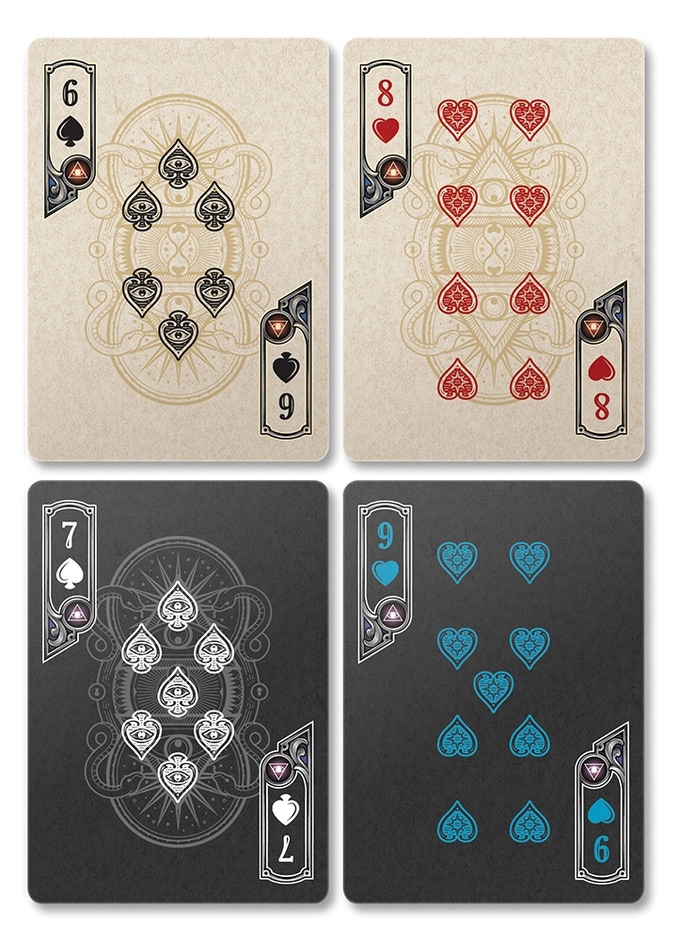 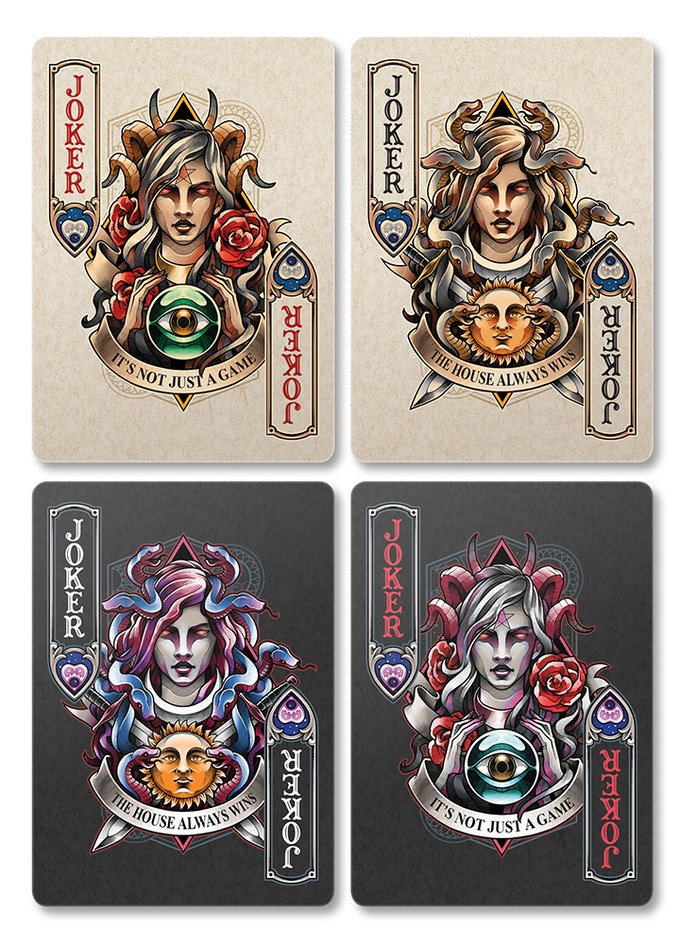 The artist’s style is reflected in cards with a strong symbolic charge, of which two versions have been made with the same graphics and different color combinations: Revealed and Concealed, in bronze and lavender respectively. 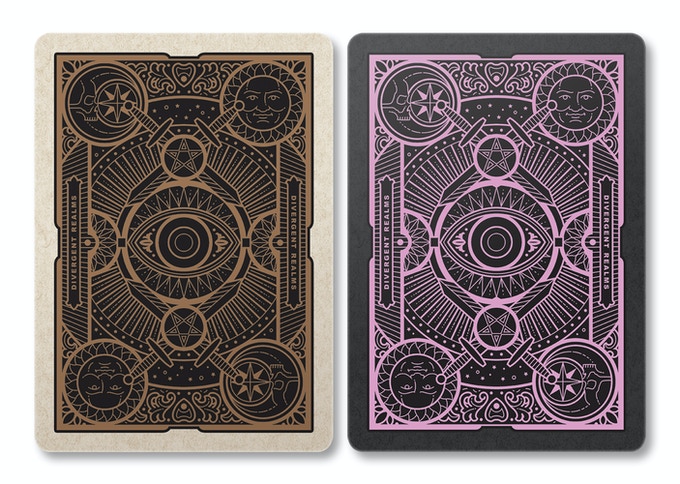 The eye-catching tuck cases will be embellished with embossing, foils and inner printing. 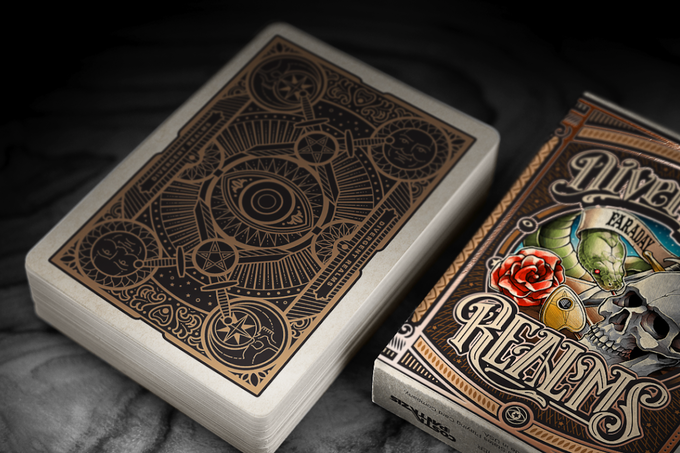 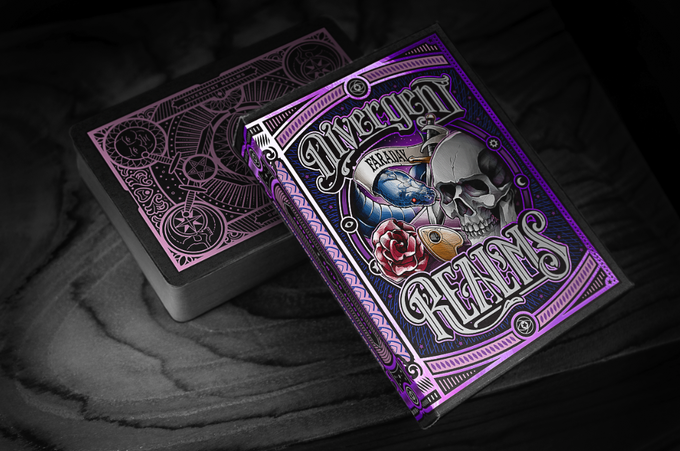 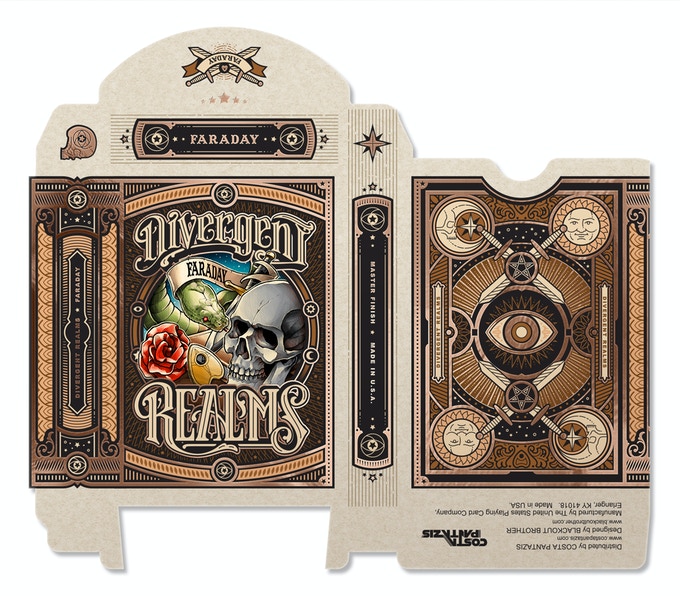 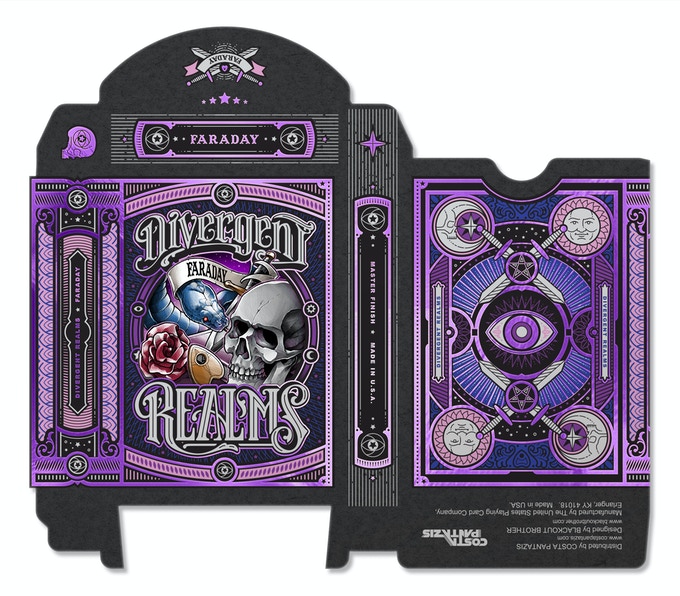 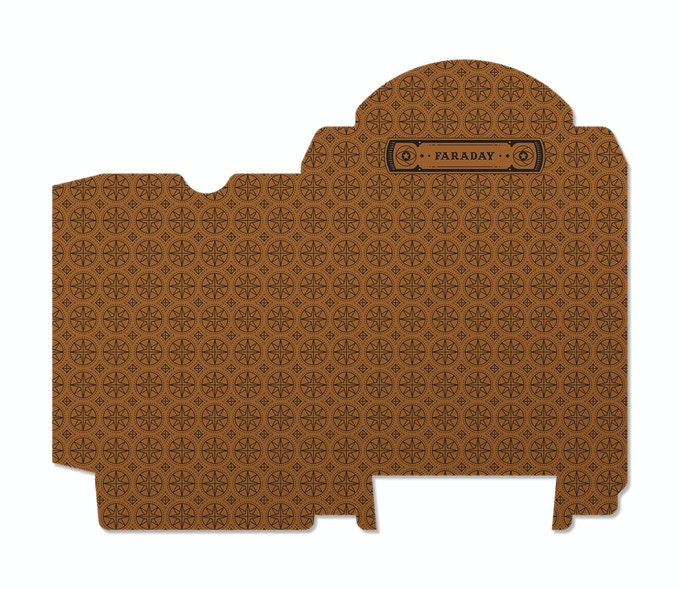 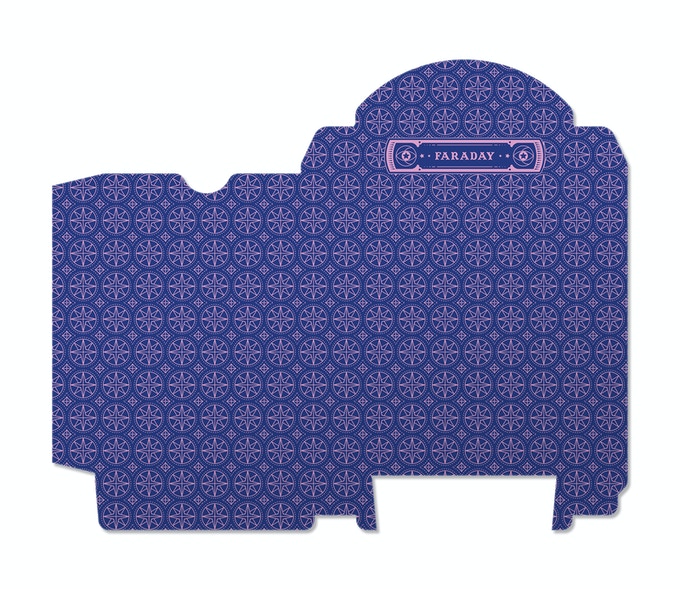 In addition to the two standard editions, two limited editions with bronze and lavender gilding will be made. A unique collector’s item. 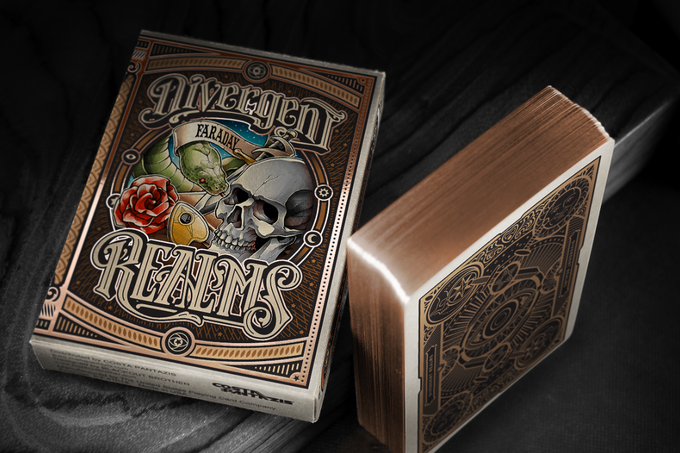 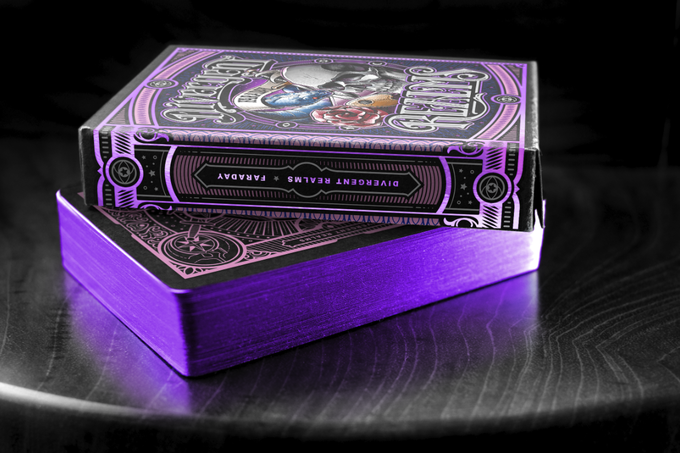 Printing will be done by the USPCC in limited and numbered print-runs. The creator ensures that the decks will be available exclusively during the campaign and will not be available in retailers later. 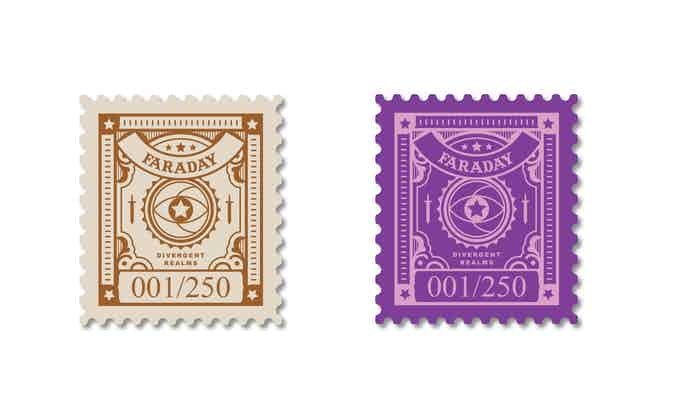 It is a unique deck collection, with original inspiration and impeccable graphic execution. If you want them, visit the project website and raise your pledge. 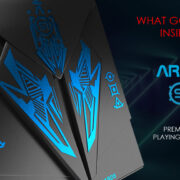 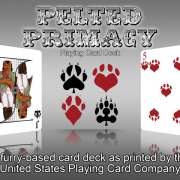 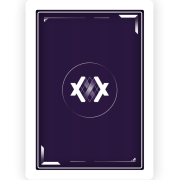 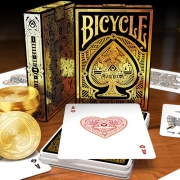 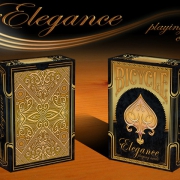