Over a year ago, Stephen W. Brandt (Swabbed Decks) offered us a pair of decks inspired by the world of Alice through the illustrations of Lewis Carrol’s classic books made by John Tenniel. Given their popularity, Stephen has decided to combine that idea with his already famous animated playing cards in an interesting new creation: WONDERLAND & LOOKING GLASS FLIP BOOK.

Taking as a reference Carrol’s works “Alice’s Adventures in Wonderland” and “Through the Looking Glass”, made in the mid-nineteenth century, Stephen makes a new demonstration of his talent in this fun and lively composition.

Based on the original drawings by Tenniel, the card faces show two animated scenes from the novels in which, using the “flip-book” technique, we can see the accelerated growth process of Alicia after ingesting the tiny “eat me” cake and the sequence in which Humpty Dumpty inevitably falls from the wall after a passionate conversation about semantics and pragmatism.

The court cards feature 24 different characters in the monochromatic engraved style of the original artist. 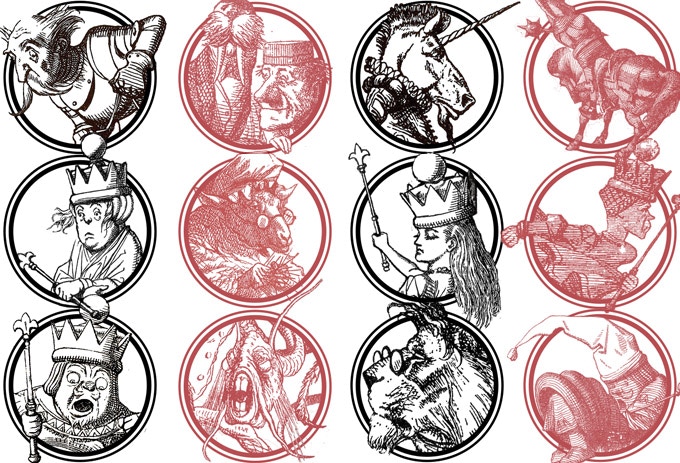 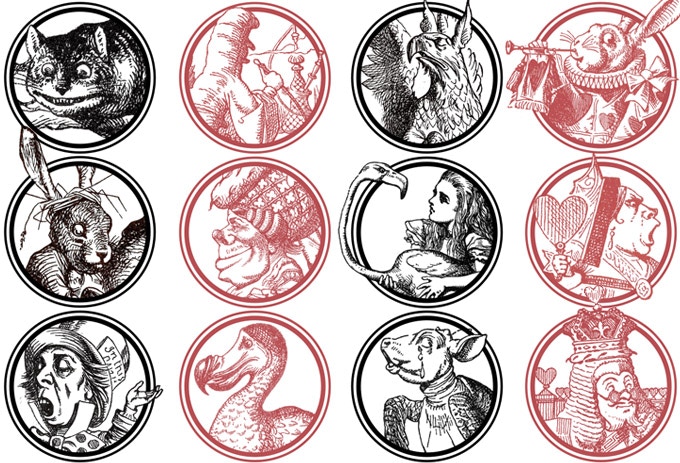 The backs show compositions in a much more personal style, with vintage illustrations made by Stephen with objects relevant in Carrol’s work. 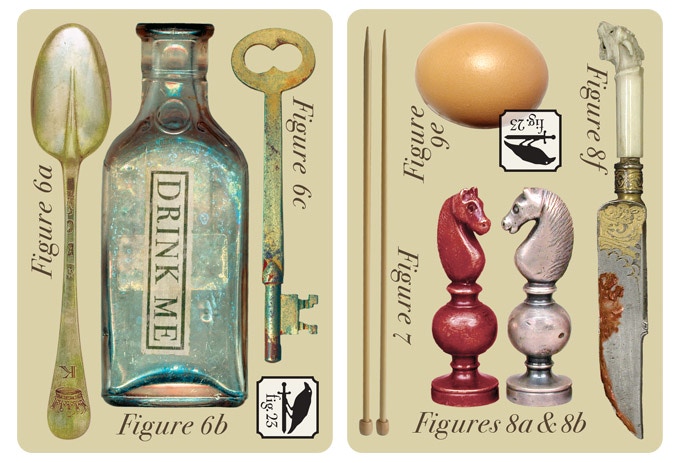 The pips have also been redesigned following the designs that appear in Tenniel’s drawings. 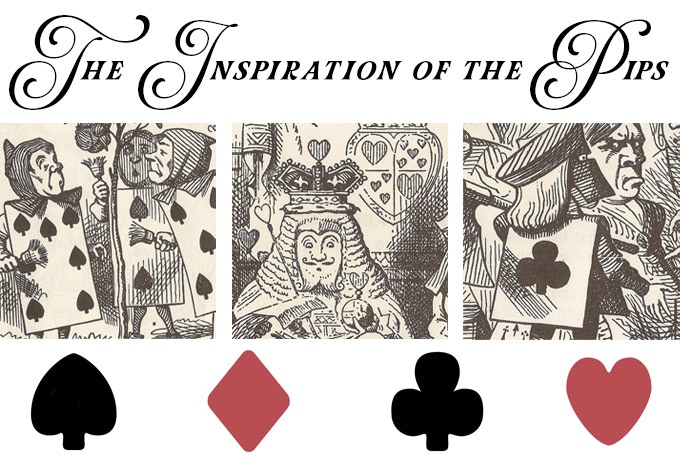 A new interesting animated proposal that will be printed by the USPCC in a very limited run of 1000 decks of each deck.

The campaign is already funded so, enter the rabbit hole and get these decks in the project website. 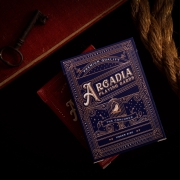 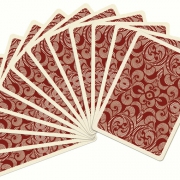 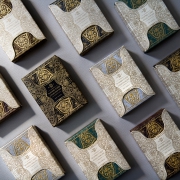 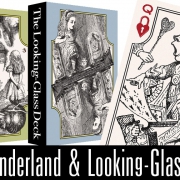 THE WONDERLAND and LOOKING GLASS Playing Cards. Classical illustrations from a classic of literature 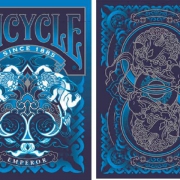 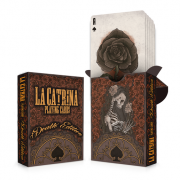 BOSCH Playing Cards. An outpouring of pictorial fantasy in a transformation...
Scroll to top