Following the successful Pride of Peacocks decks, Arcadia Playing Cards remain true to their elegant style that combines an atmosphere of mystery with beautiful illustrations. Thus, they have just released THE CONJURER.

The Conjurer is inspired by classical, almost ancestral, magic in which magicians were a kind of sorcerers with supernatural powers in the spectator’s eyes. This inspiration has covered the deck with magical objects, animals and characters. 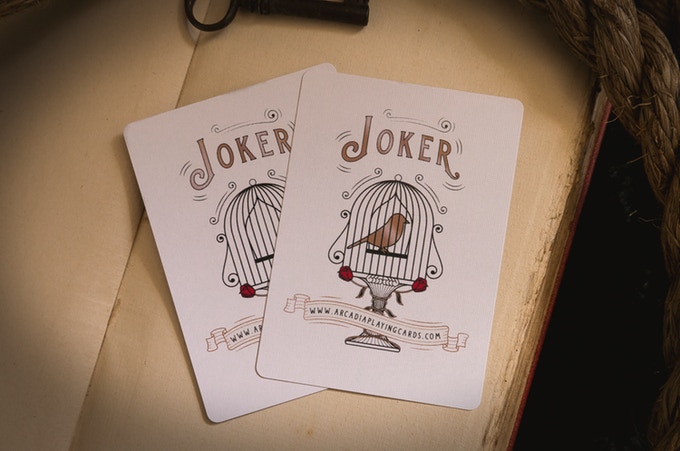 One of the most careful aspects of the cards is the wise combination of traditional aesthetics with a complete customization. In this way, the cards are perfect for game or card magic routines and, at the same time, turn the deck into a beautiful collectible. White backgrounds and metallic inks reinforce their elegance and cleanness. 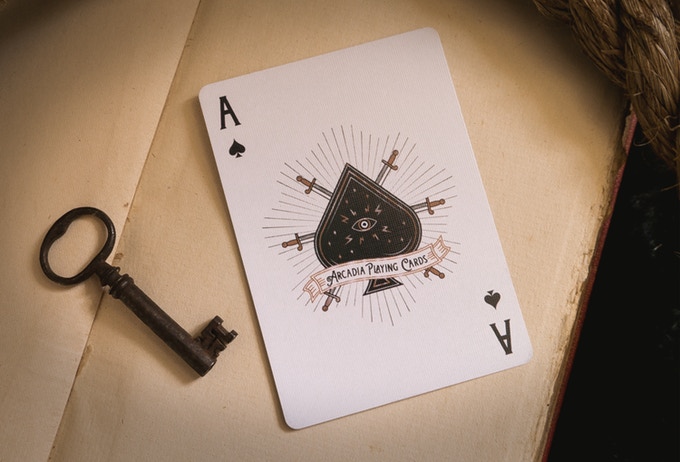 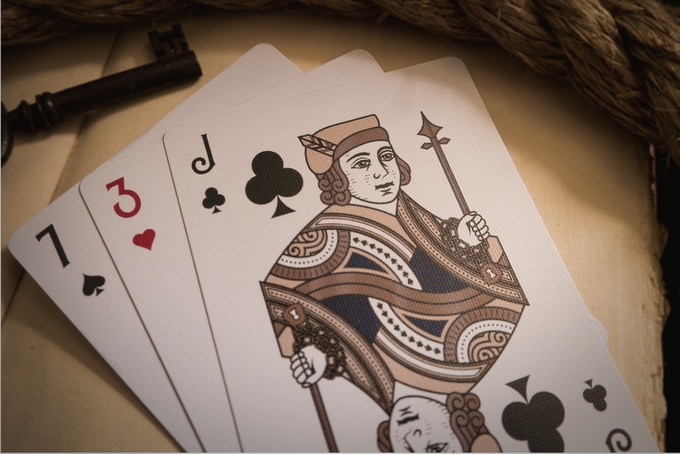 The court cards are classic but completely custom jacks, queens and kings who hold magic objects like the handcuffs of an escapist or magic animals like doves or rabbits.

The tuck cases, made by Clove St. Press, are works of art full of embossing and metal foils, including an inner printing stated as stretch goal. 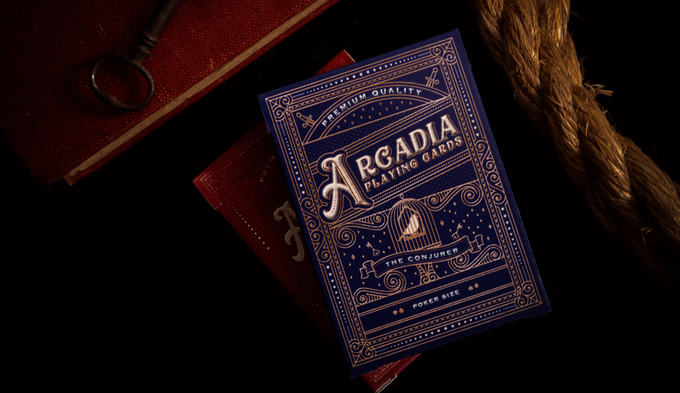 Three editions of the deck will be created. The first two, in the traditional red and blue, will change the color of the back and the tuck case. In addition, a limited edition in black color will be unlocked as stretch goal. This black deck will have gold foiled backs and gilded edges. 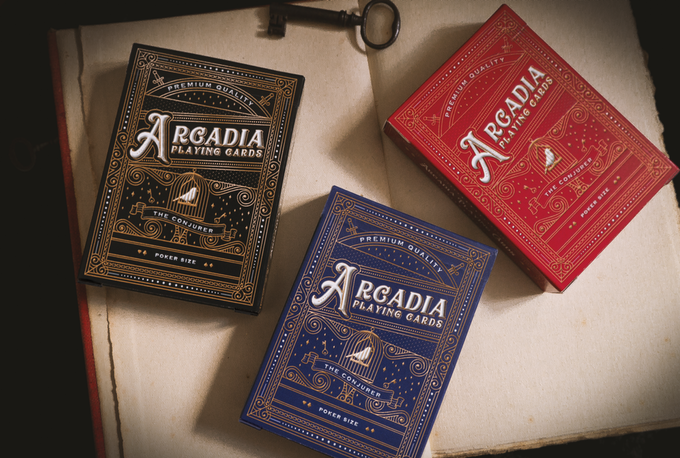 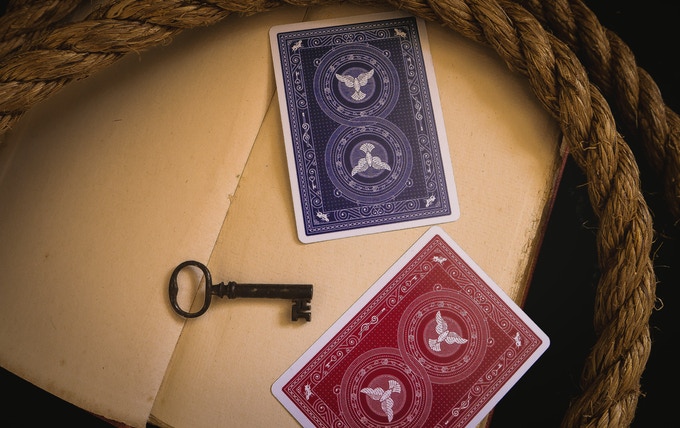 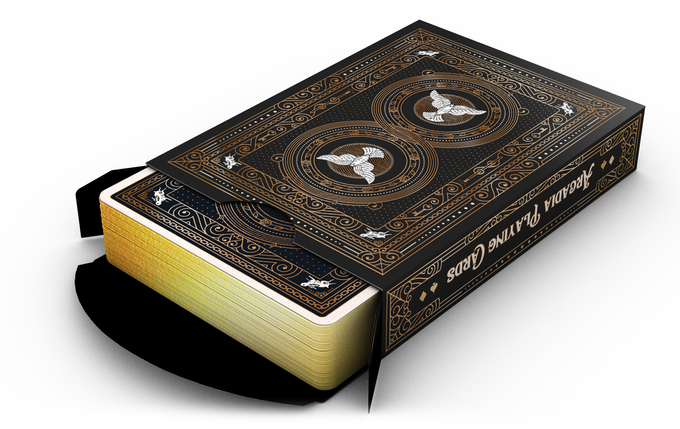 Undoubtedly, a campaign full of magic that will be a success. Visit the project website and raise your pledge. 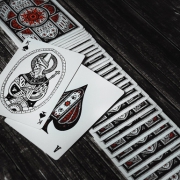 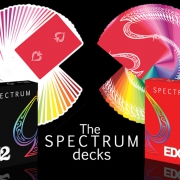 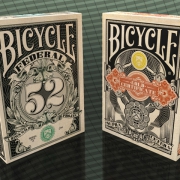 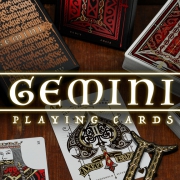 Gemini Playing Cards. The beauty of the imperfect symmetry 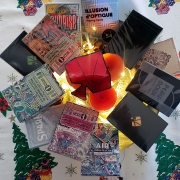 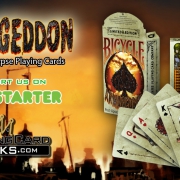 Magistrate Playing Cards. The deck is ready for judgment

BICYCLE INSIGNIA BACK decks. The most traditional playing cards with the most...
Scroll to top