Two months ago I talked about a fresh and enjoyable deck inspired by the famous novel by Lewis Carrol and designed by Sasha Dounaevski. Unfortunately the campaign did not have the deserved reach but Sasha did not give up and continued trying to make his deck real. So, a few days ago, she relaunched ALICE IN WONDERLAND.

This time Sasha has teamed up with Will Roya (PlayingCardsDecks.com) to relaunch these interesting cards. For this new campaign small changes have been made that basically include the tuck case and the back, as well as some tiny adjustments in the faces, but the essence and the illustrations of the original deck remain intact. The company that will print the deck has changed too. 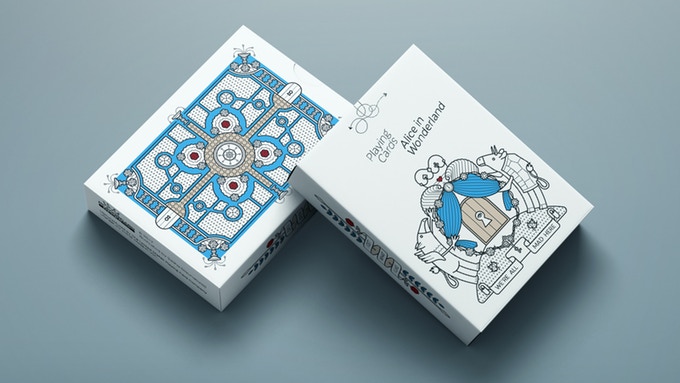 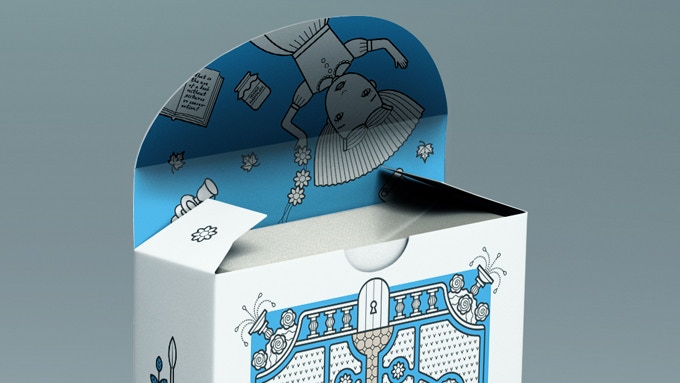 Although there are many decks inspired by the adventures of Alice at the other side of the burrow, this is certainly something different and special. The artist originally thought about creating more “classic” illustrations with watercolors but she felt more comfortable with vector graphics and along two years (not without interruptions and some muse’s absences) Sasha has completed this fun, endearing and almost childish collection of illustrations full of tenderness and imagination.

The typography of indexes and pips are elegant and there are details everywhere, especially in the court cards that depict characters from different episodes of the story, from Cheshire to the evil queen of hearts. 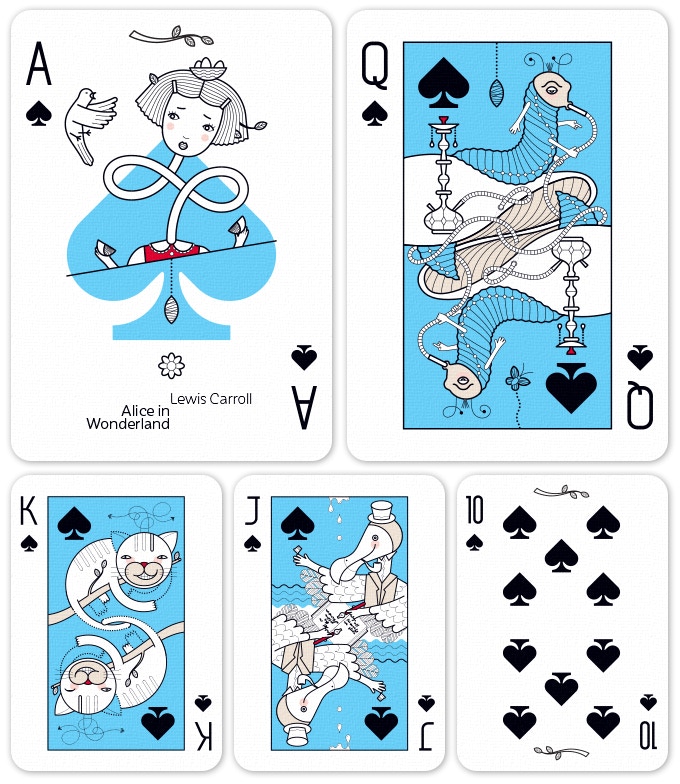 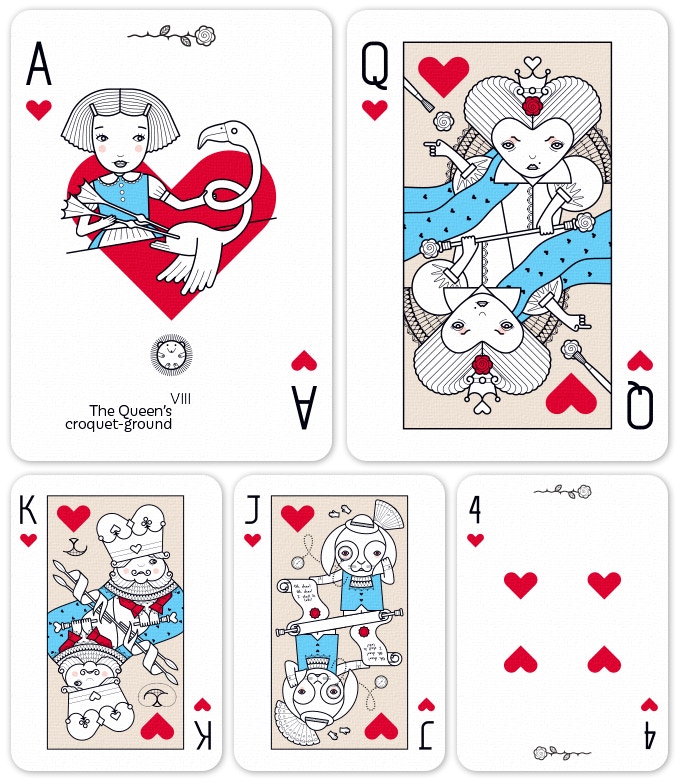 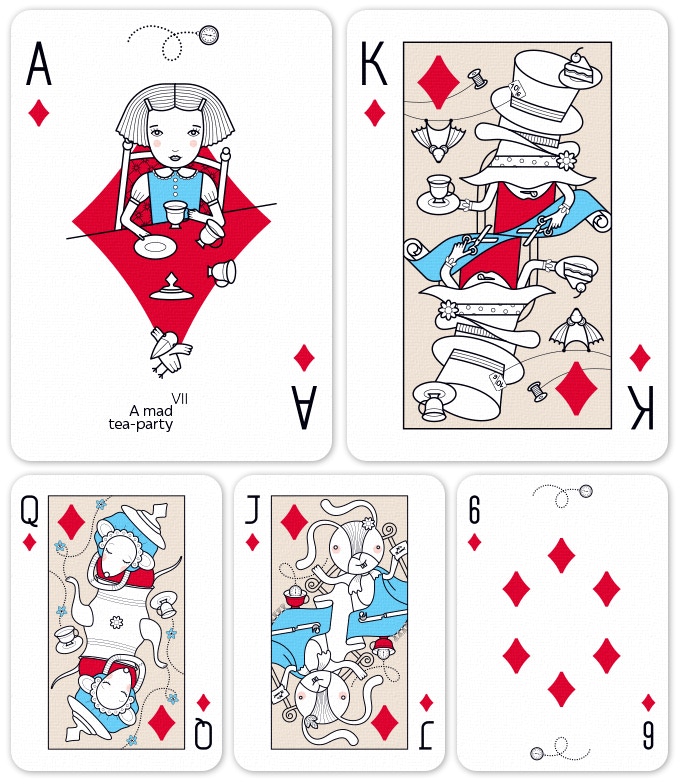 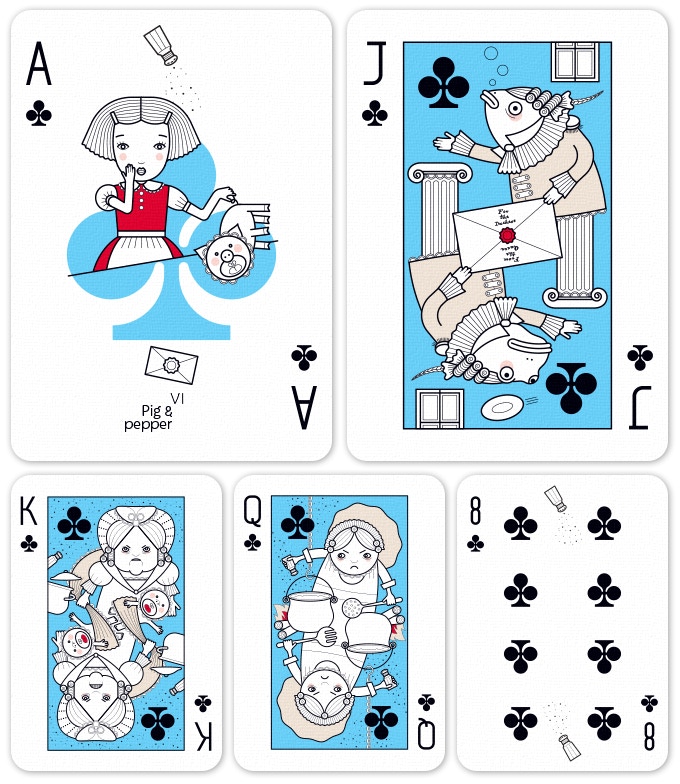 The back shows the garden where Alice wanted to get so much. 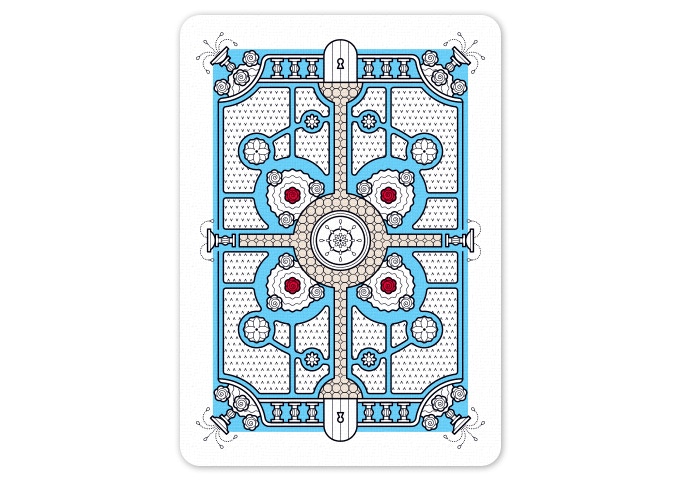 Two jokers with magic foods that made Alice big and small and two special cards with the final scene of the novel complete the deck that will be printed by the USPCC on Bee stock. 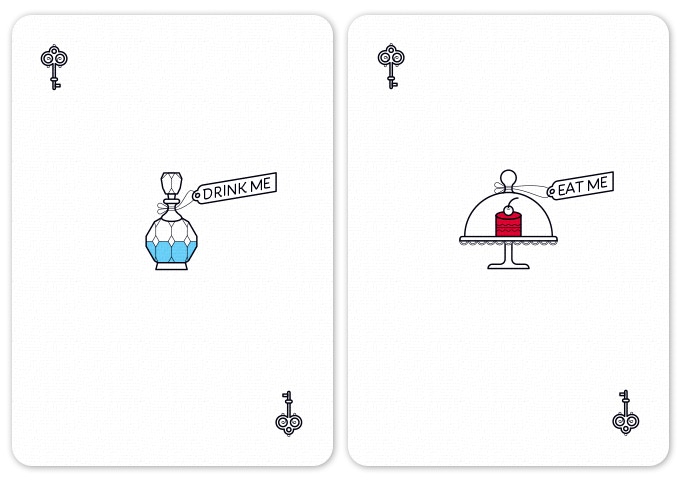 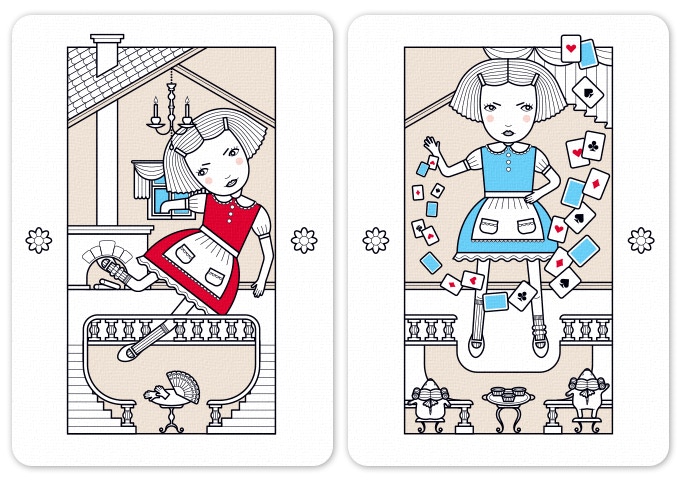 The project is already funded so you cannot miss it. If you like it, visit the project website and raise your pledge. 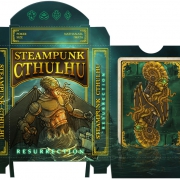 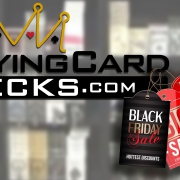 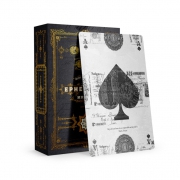 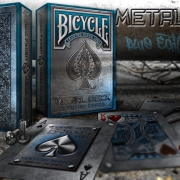 RIDER BACK METAL DECK BLUE Edition Playing Cards. Here it is! And you can not miss it 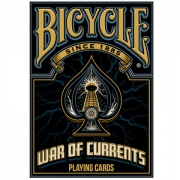 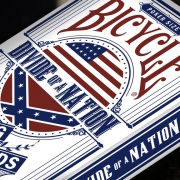 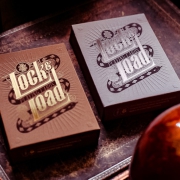