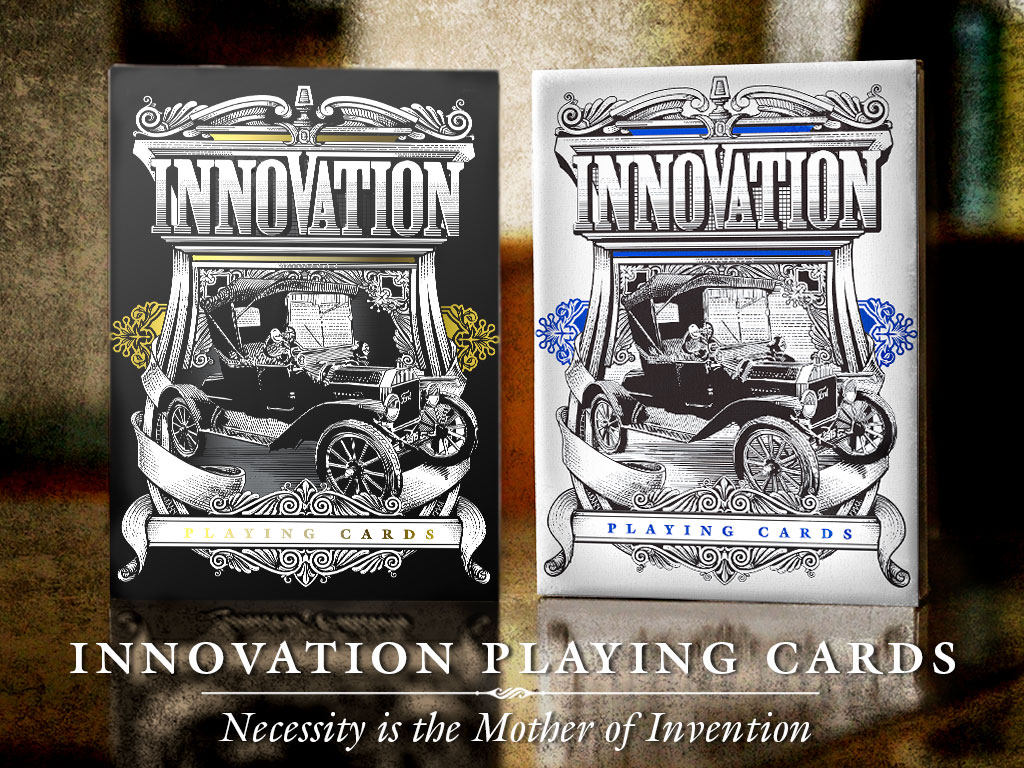 NECESSITY IS THE MOTHER OF INVENTION

The second half of the 18th century and first half of he 19th century represent the basic framework of the so-called First Industrial Revolution. A turbulent period, with radical changes and full of new technologies applied to daily life and production processes.

After paying tribute to the era of communications by train in his Golden Spike decks, Jody Eklund (Black Ink Playing Cards) strikes back with a series of cards inspired by the era of inventions and their inventors: INNOVATION. 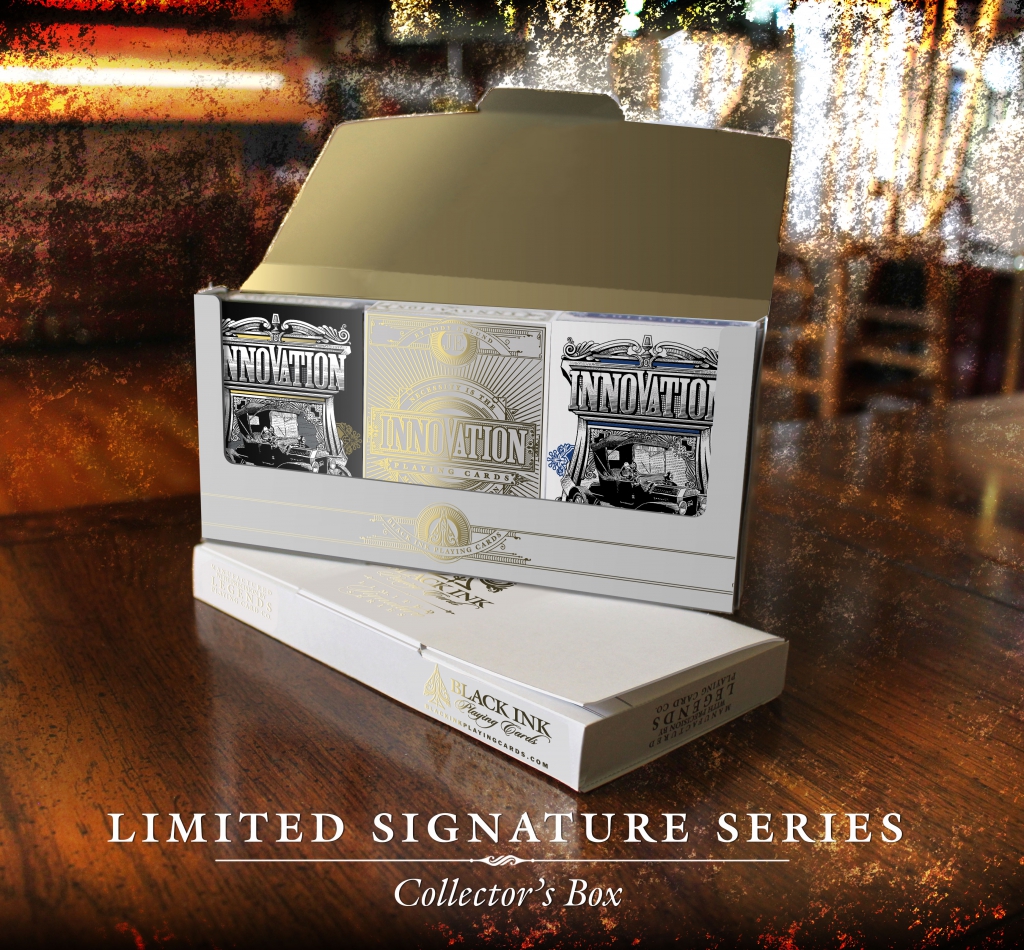 The deck has completely reinterpreted traditional cards paying homage to the creators of that innovation time with four different suits dedicated to Illumination, Transport, Communication and Aviation. The court cards represent great historical characters in the world of technological innovation like Henry Ford, Nicola Tesla or the Wright brothers.

Three different decks will be printed by Legends Playing Card Company. The Standard Edition, the Black Edition (embossed with paper and metallic inks in the case) and the Signature edition, numbered and limited to 1000 copies, signed and with a different tuck case and back design than the other two. 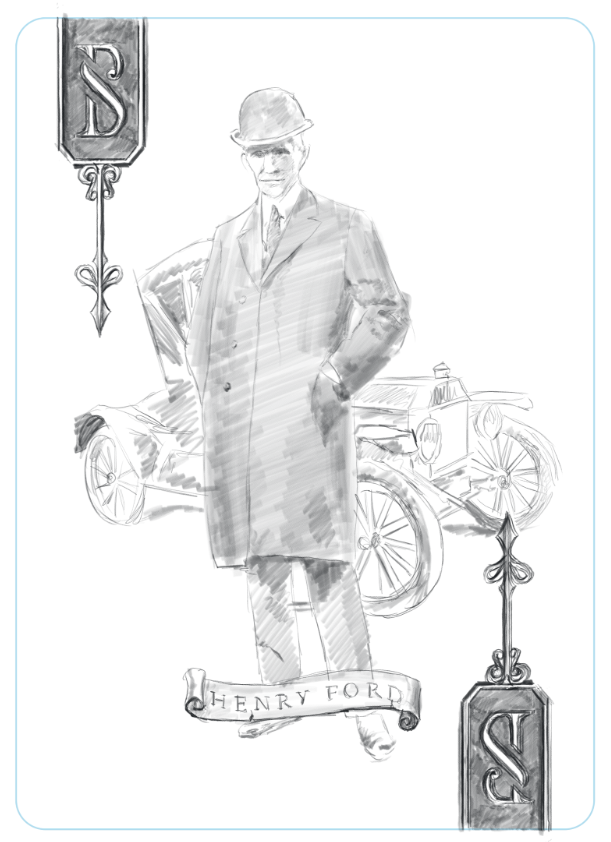 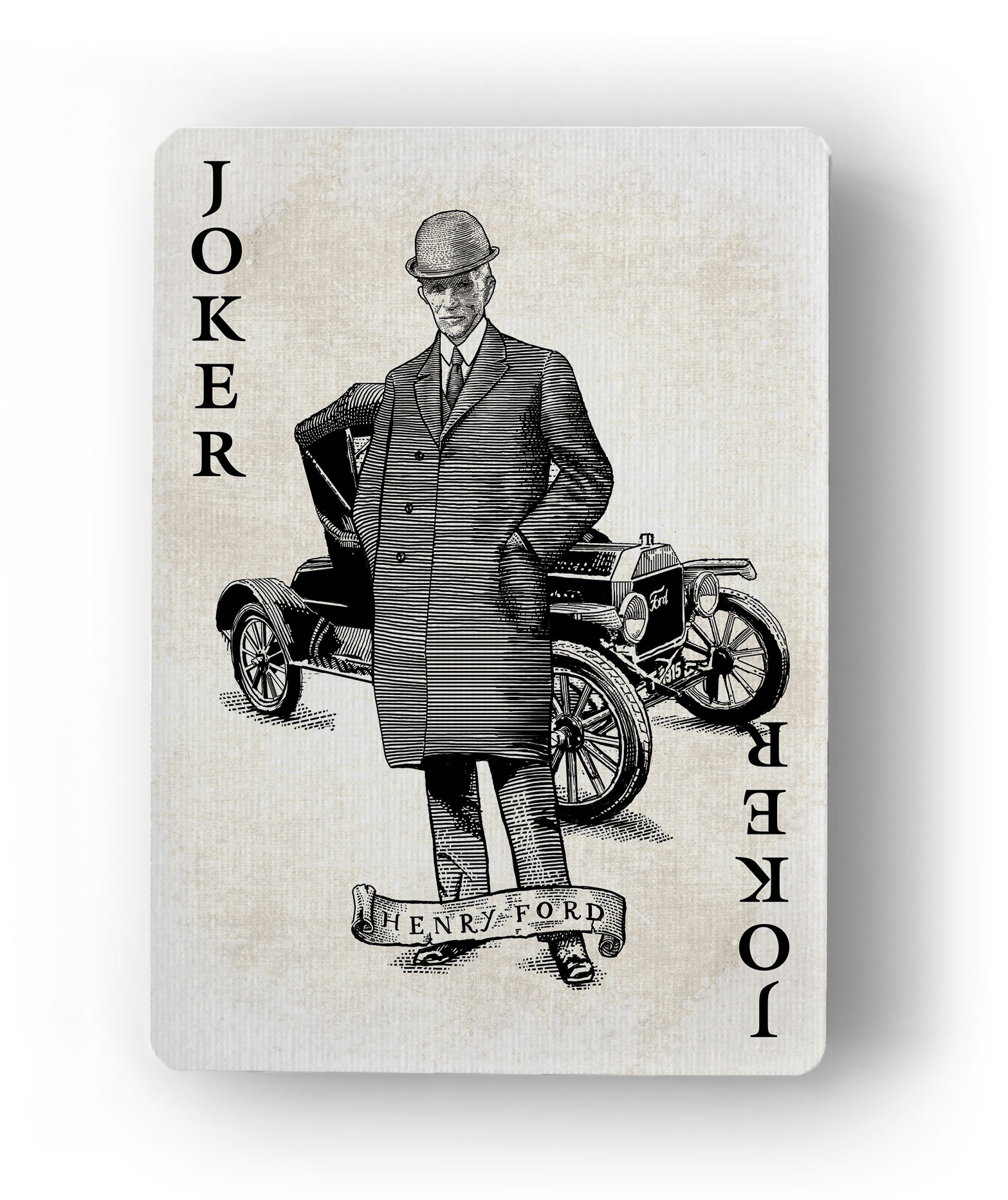 The design of the cards is superb and the details are really smart and bold, using the technique to mimic the aspect of the engraving and lithographs that already used in the previous deck. If you like it, visit the project website and raise your pledge. 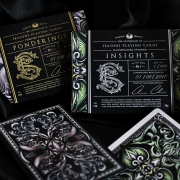 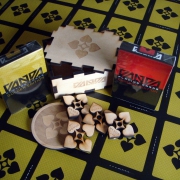 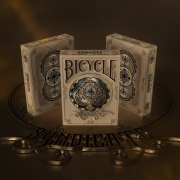 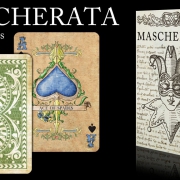 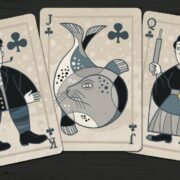 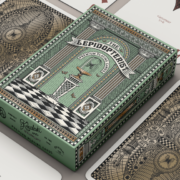 LEPIDOPTERIST deck. The fusion of art and nature in charming playing cards 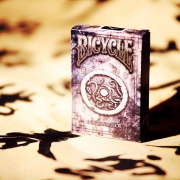 Love is Smoke Playing Cards. Smoke gets in your eyes… or perhaps it is...