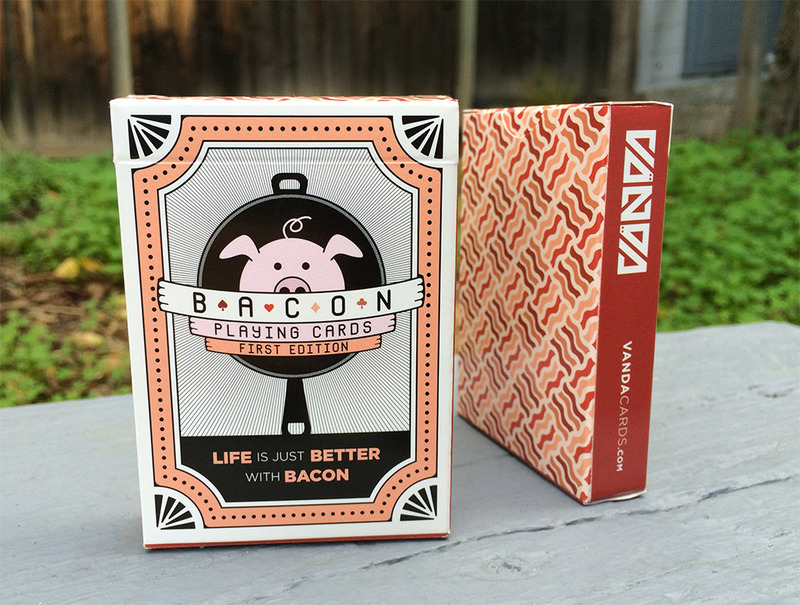 Over a year ago, David Goldklang (Vända Playing Cards) tried to print a deck in collaboration with Baconery, a well known company specialized in food made with bacon. Unfortunately the deck could not be funded but the project wasn’t scrapped and we have had to wait all this time to see the Bacon deck become a reality. 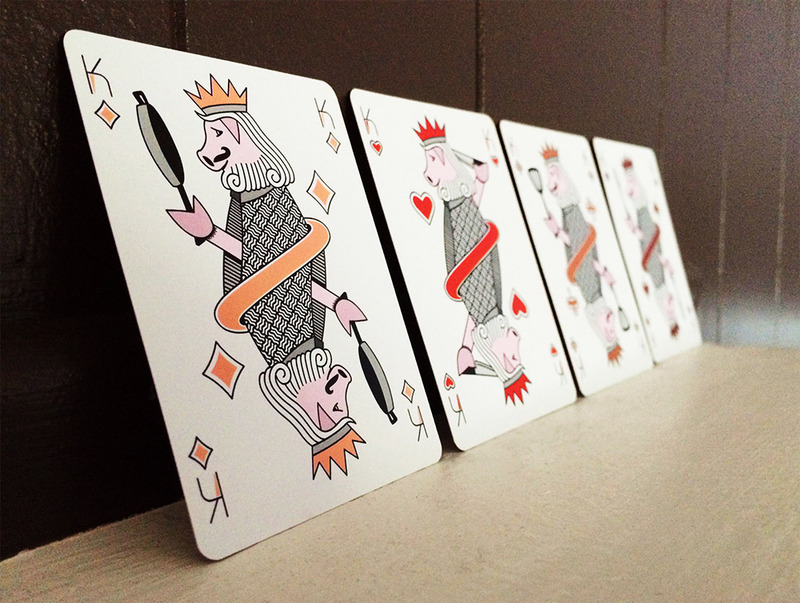 Based on the popular food and its chubby supplier, the pork, the Bacon Deck has basically remained the same as its original idea. It will be printed by the USPCC in a limited edition of 1,000 units (a minimun print run which the great card company flirts with for several months). 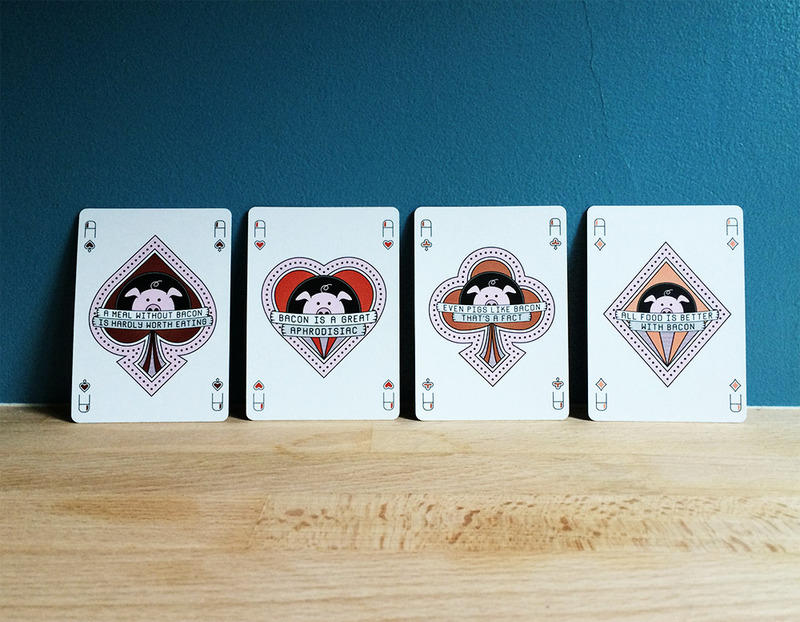 The deck has been released for a limited time in its own crowdfunding platform, Vanda Lab , which will offer half of the available decks (500) with a limit of two per backer. The rest will be offered in the official Vanda Store until it is sold out. 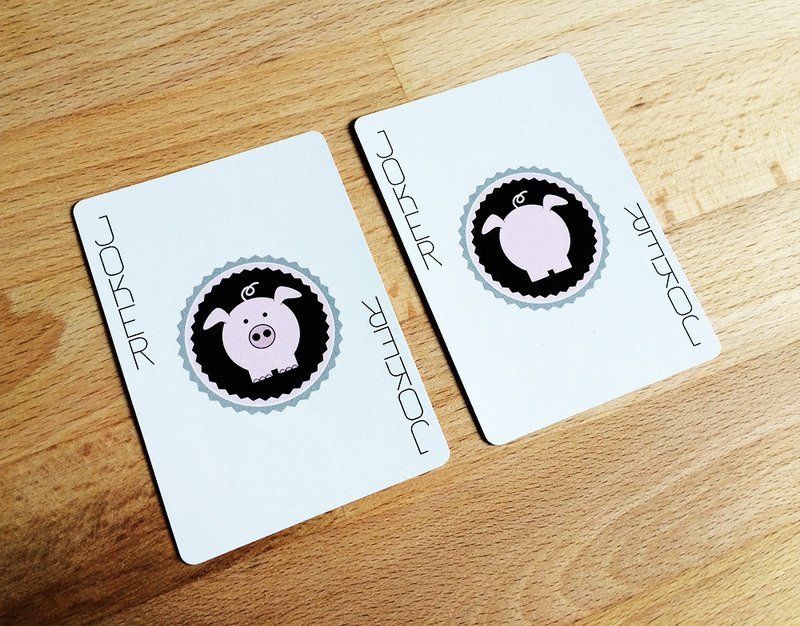 If you like the design, you can visit the project website and make your pledge for one or two decks (even combined with an uncut). If you arrive too late (the campaign only lasts two days) you can try to get them on the Vanda website before they gone forever like a flying pig. 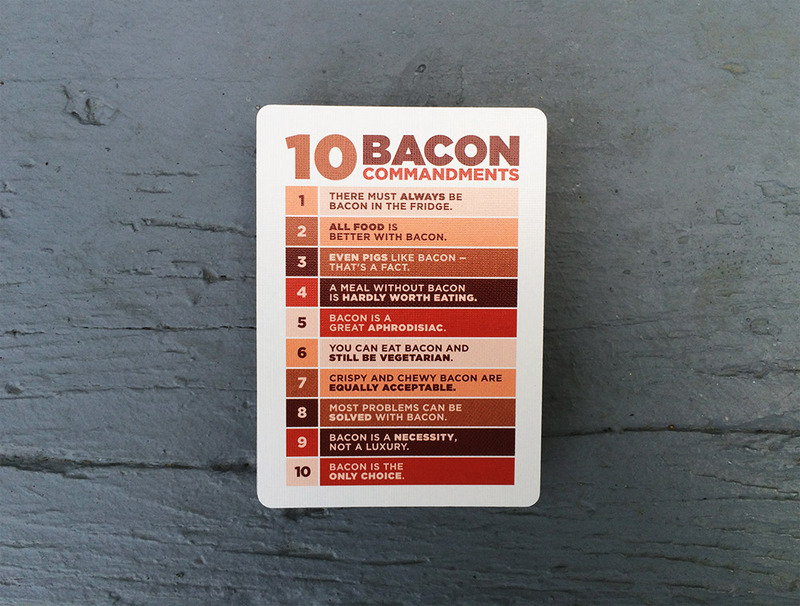 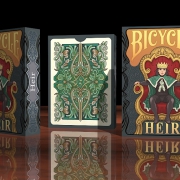 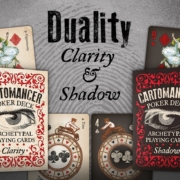 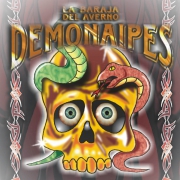 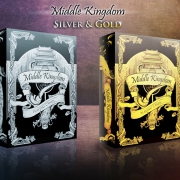 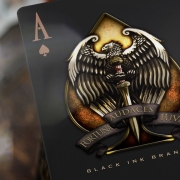 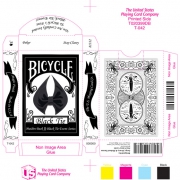