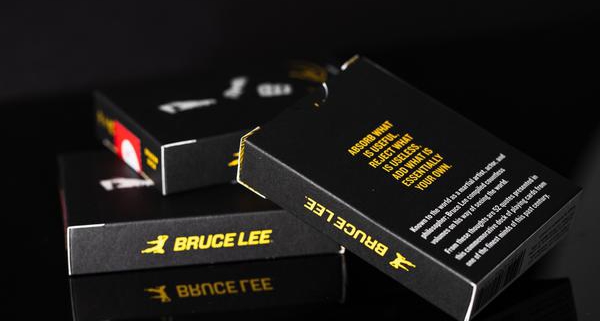 In 2013, Dan&Dave, well-known magicians and businessmen, partnered with Bruce Lee Enterprises to create a new deck inspired by the most universal of martial arts masters: BRUCE LEE. The deck was produced to become an icon of Bruce Lee’s philosophy through a set of his most popular quotes. The first edition was sold out very quickly and a few months later, in 2014, Art of Play launched the second edition with some small changes in the case with inner printing and new quotes. 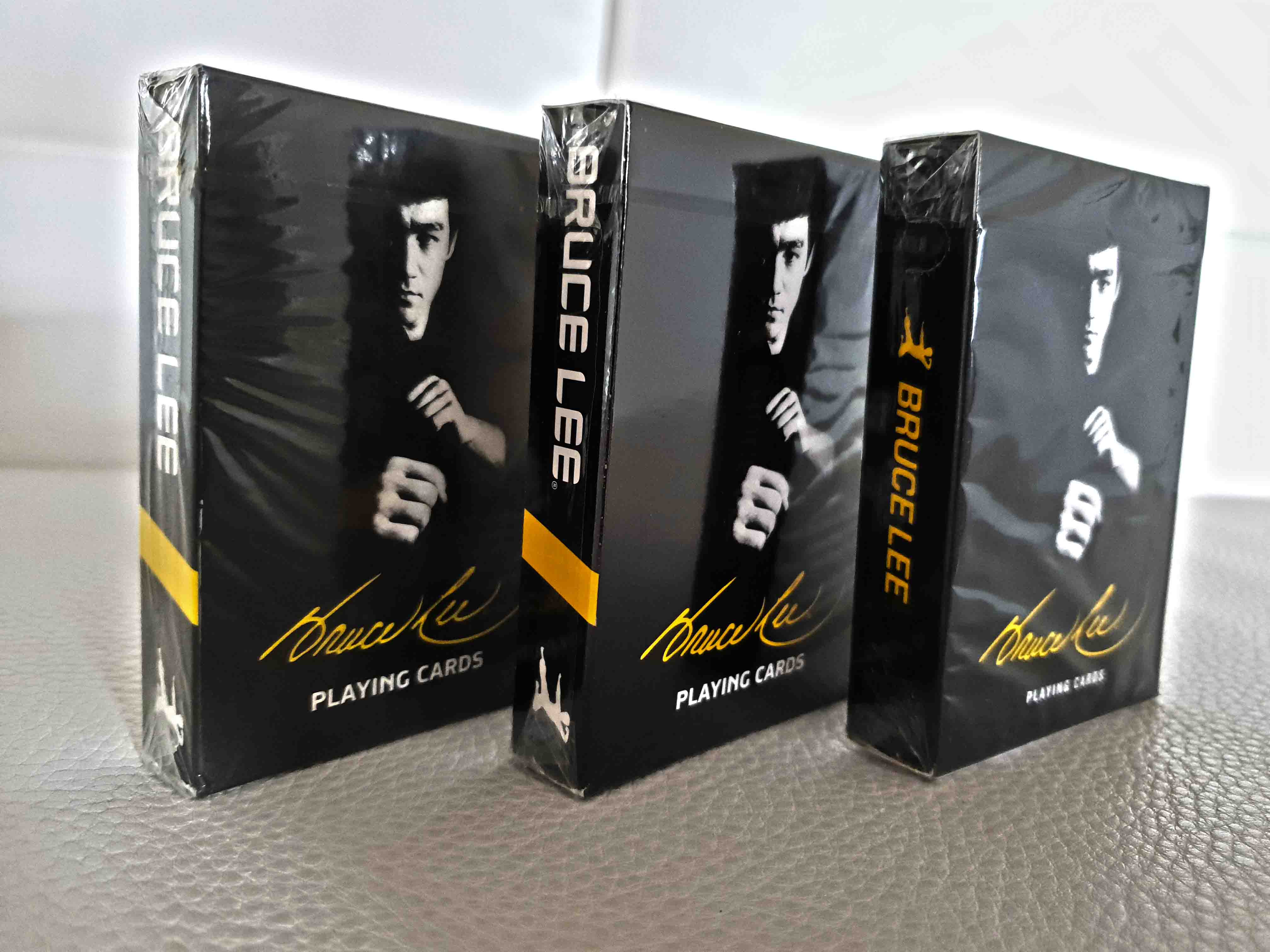 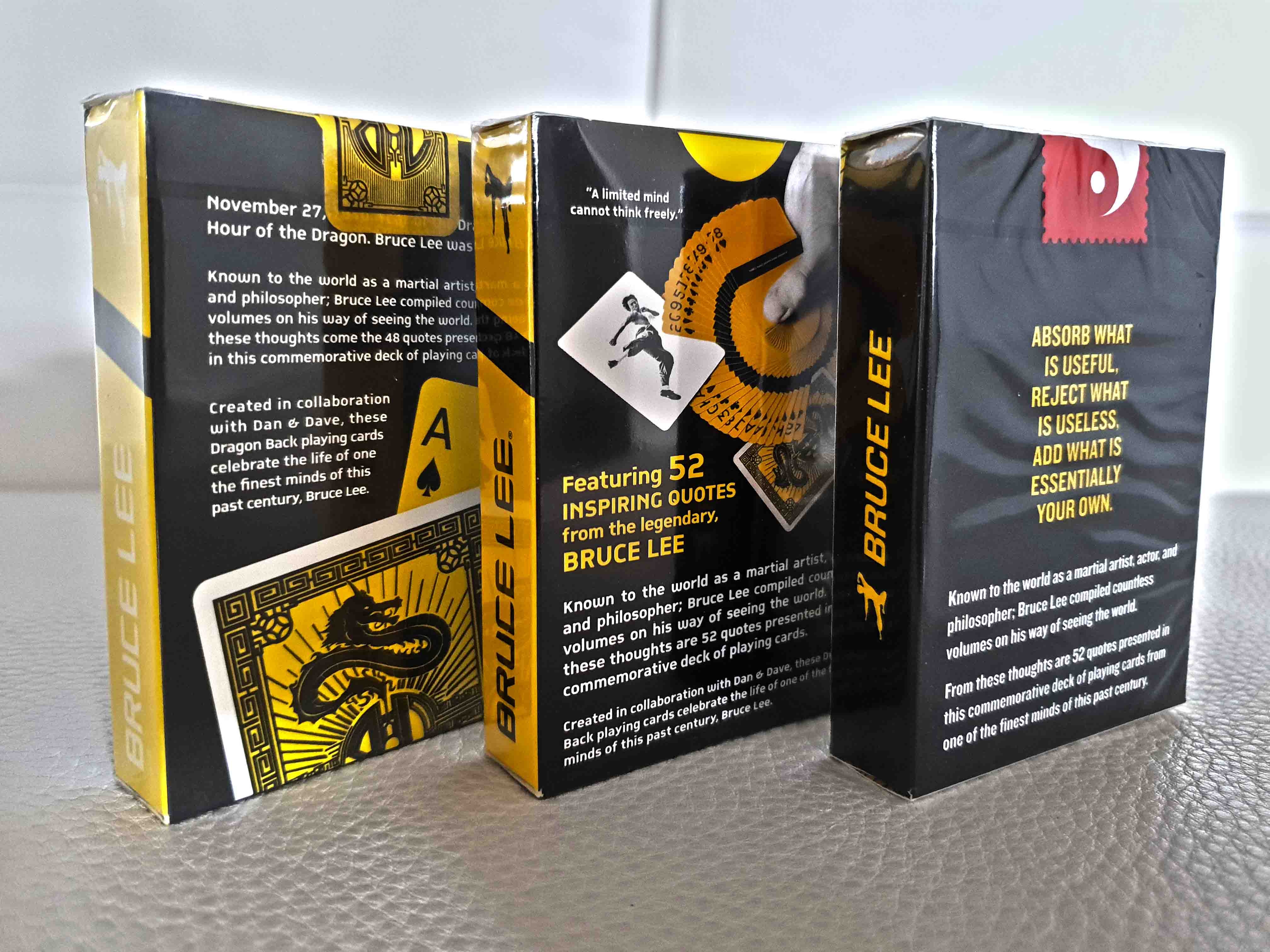 Now, after several years, Art of Play releases the third edition of this popular deck. This edition keeps the essence of the series. The colors used are still black and yellow, in memory of the tracksuit worn by Bruce Lee in his posthumous film “Game of Death” . 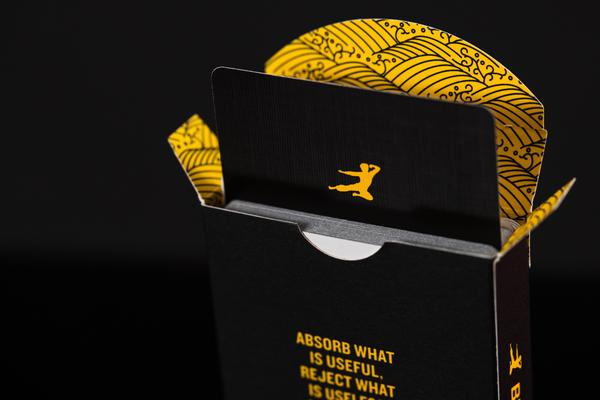 Each face shows a quote from the master. This edition presents some changes regarding the previous ones. The tuck case is slightly different and have another inner printing. The color of the faces is now black, with a white border and a different typography for the indexes. 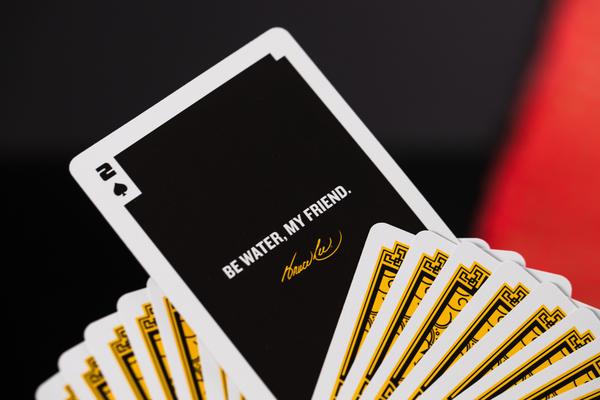 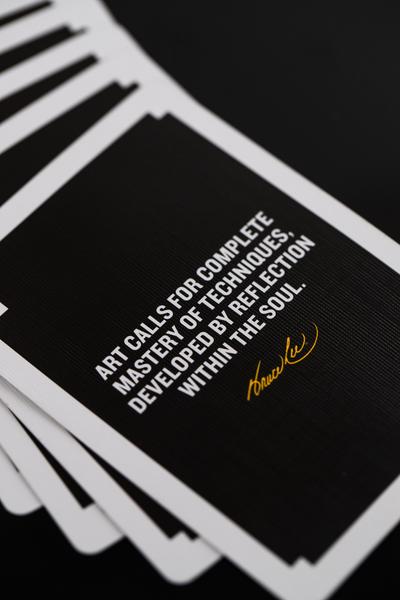 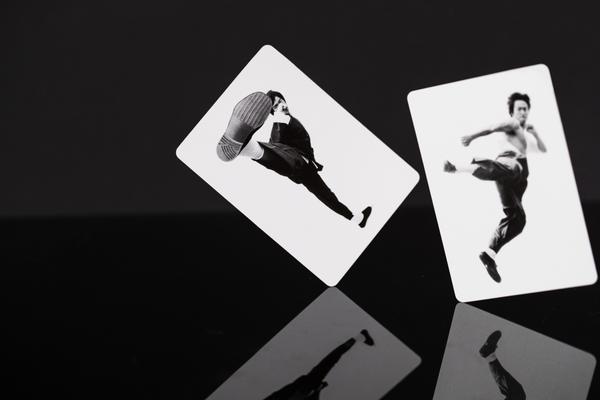 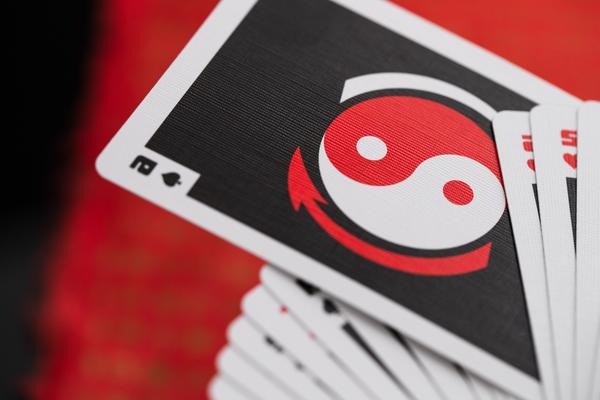 The back reinterprets the one previously used, although this has a two way design, as Bruce Lee’s initials have been replaced by a symmetrical symbol. A new custom seal with the Jeet Kune Do emblem closes the case. 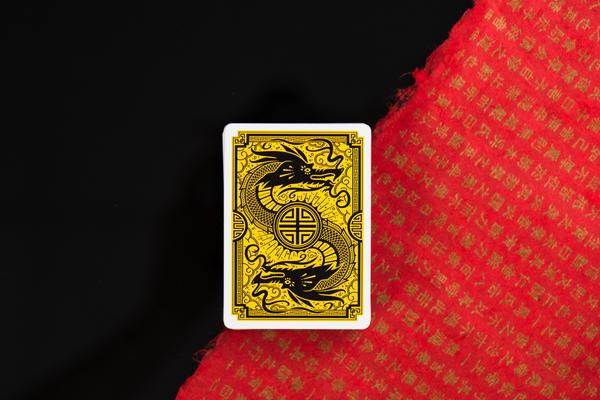 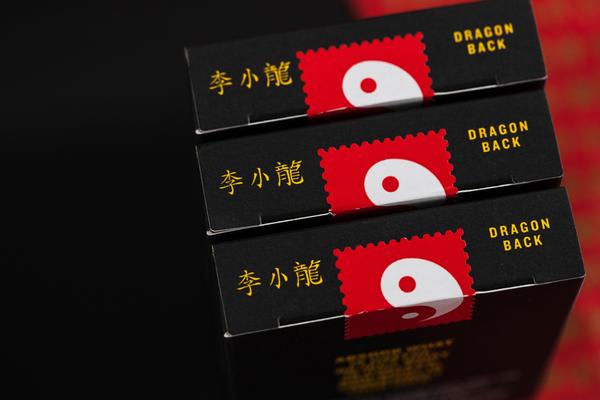 The deck has been printed by the USPCC using the D&D’s trademark “crushed” stock that gives the cards a very special handling.

If you like it, you can get it directly on the Art of Play website (and take advantage to get other decks from its huge catalog).

Be playing cards, my friend! 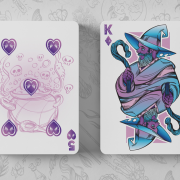 BLACK MAGIC Playing Cards. A playful vision of the dark arts of magic 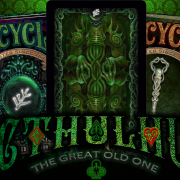 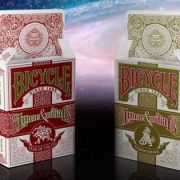 BICYCLE LUNAR AND ZODIAC Playing Cards. The DOG and the PIG inaugurate this beautiful deck series 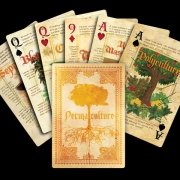 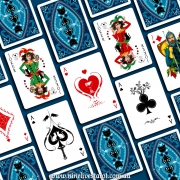 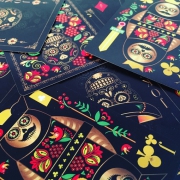 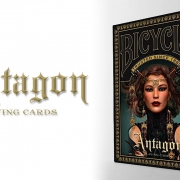 THE PLANETS: MARS Playing Cards. The fourth stop in a trip through the solar...

KNUCKLE HEAD Playing Cards. The deck where the characters come to life
Scroll to top