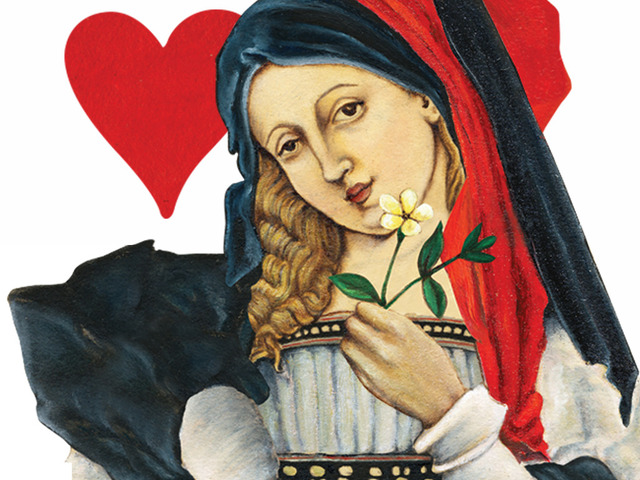 No need to explain, at this point, what (or who) Uusi is, but just in case you have been lost in the outer space for several years I will say Uusi (Peter Dunham and Linnea Gits) has given us one of the nicest series of playing cards in recent times. They have just released the sixth (and last) deck of the series: Uusi Classic. Max Playing Cards has been since their first foray into card designing with this couple that are great… 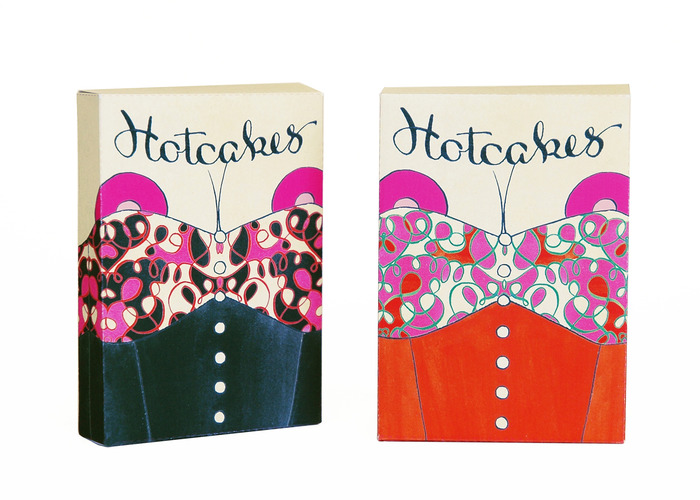 Some days ago, I had the opportunity of making a cool retrospective about Uusi, their art and their decks. I also announced the imminent launch of their fifth deck. Well, it is here, and it is amazing: HotCakes. The design of this deck is awesome, the style has nothing to do with their previous and fantastic decks, and that’s the spirit of this series of six deck. Each one has its own story, its own design, its own technique….