Inspired by traditional cards but with a different, elegant and custom twist, in 2014, JP Playing Cards (JP Games), launched the first deck of the LUXX series, designed by my old friend Randy Butterfield (Midnight Card Company). that inaugurated JP’s new own brand. After the successful release, Paul Middleton teamed again with Randy and also with Rick Davidson to continue the series with other beautiful LUXX editions.

After several months working on the details, JP has just released the last one of the series: LUXX REDUX.

This is an edition based on the very first deck in which Randy has made slight changes keeping the essence of the original.

The usual beauty of the tuck case is reinforced in LUXX REDUX by the red foil on the thick matte black paper. 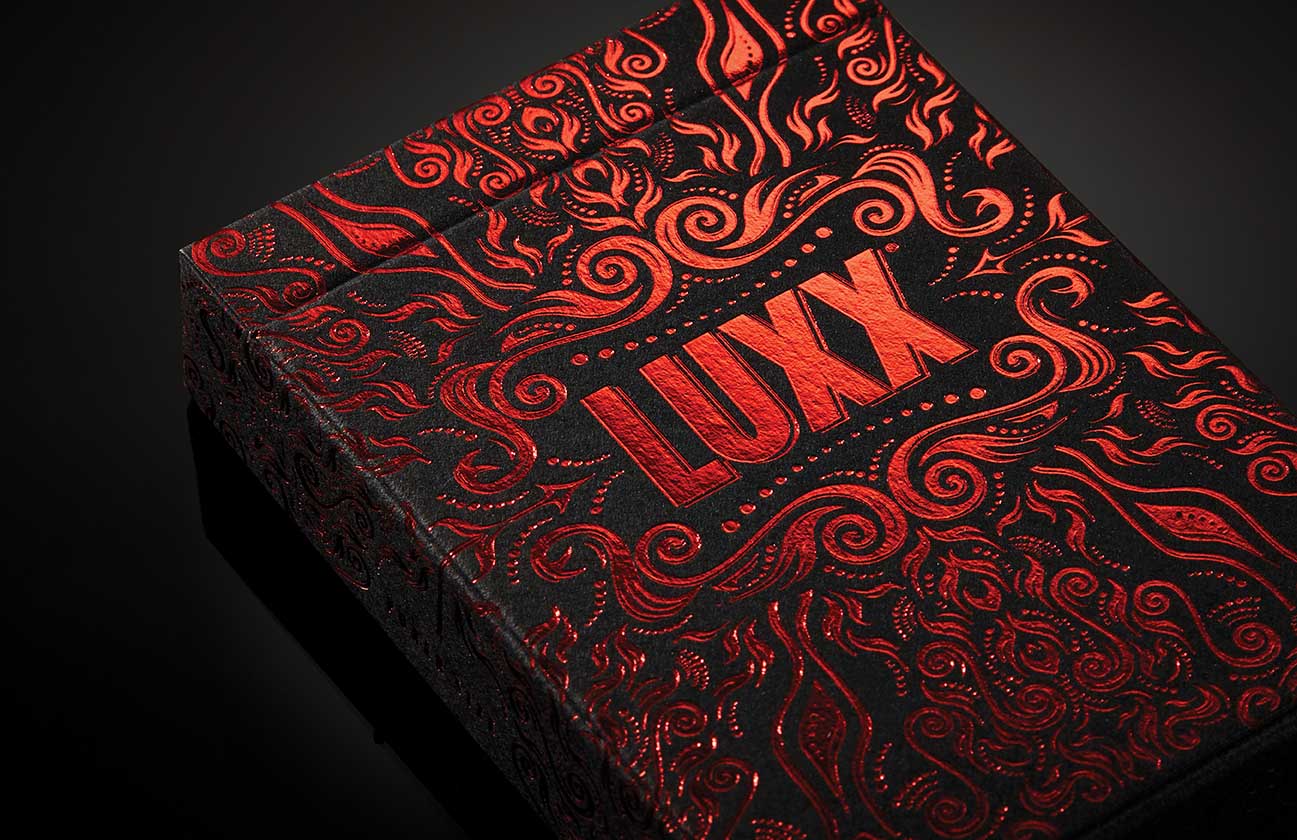 For the back, intricate and detailed, subtle changes have been made to improve it and keeping the white borders. 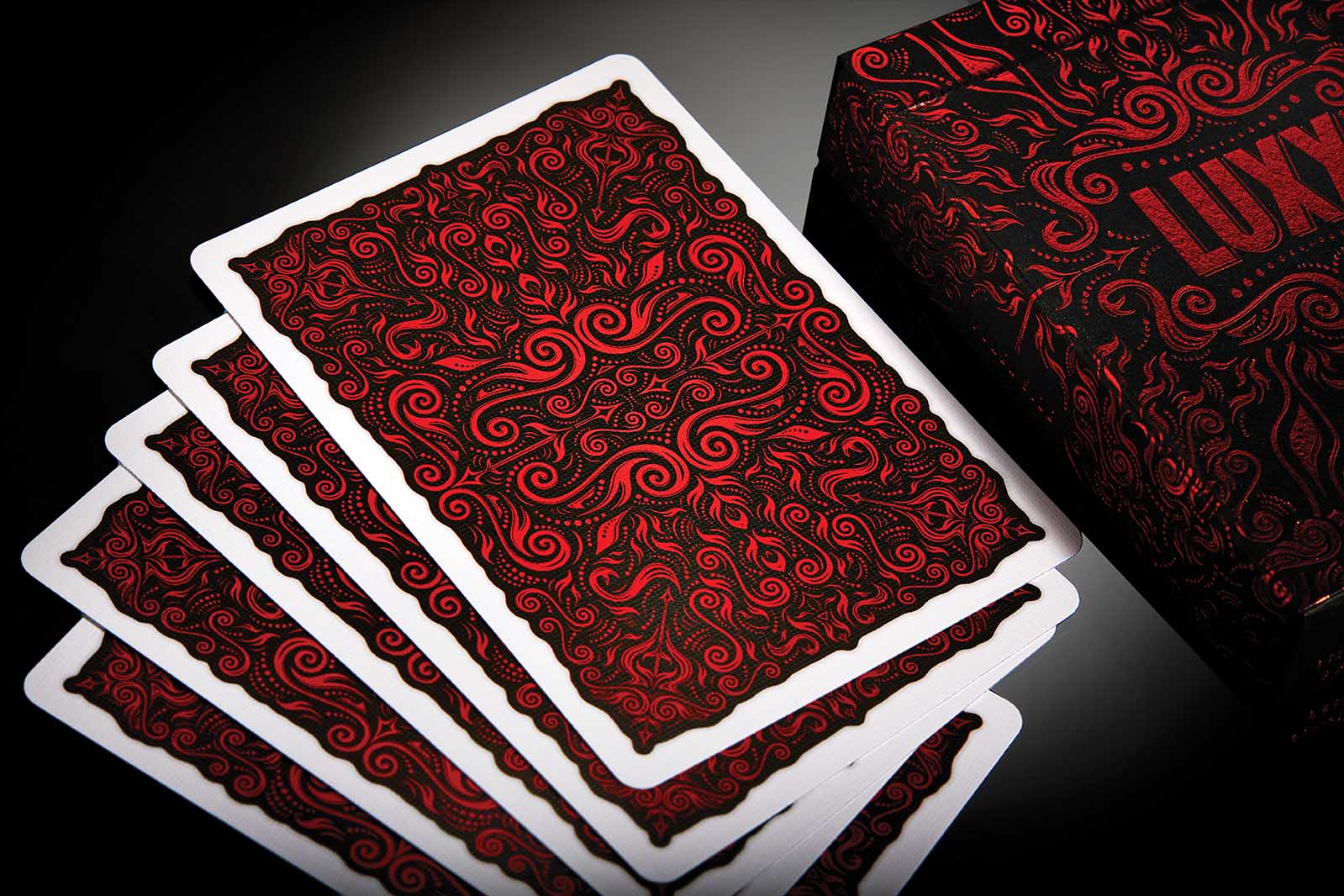 The faces also preserve the original designs although the jokers are completely new. 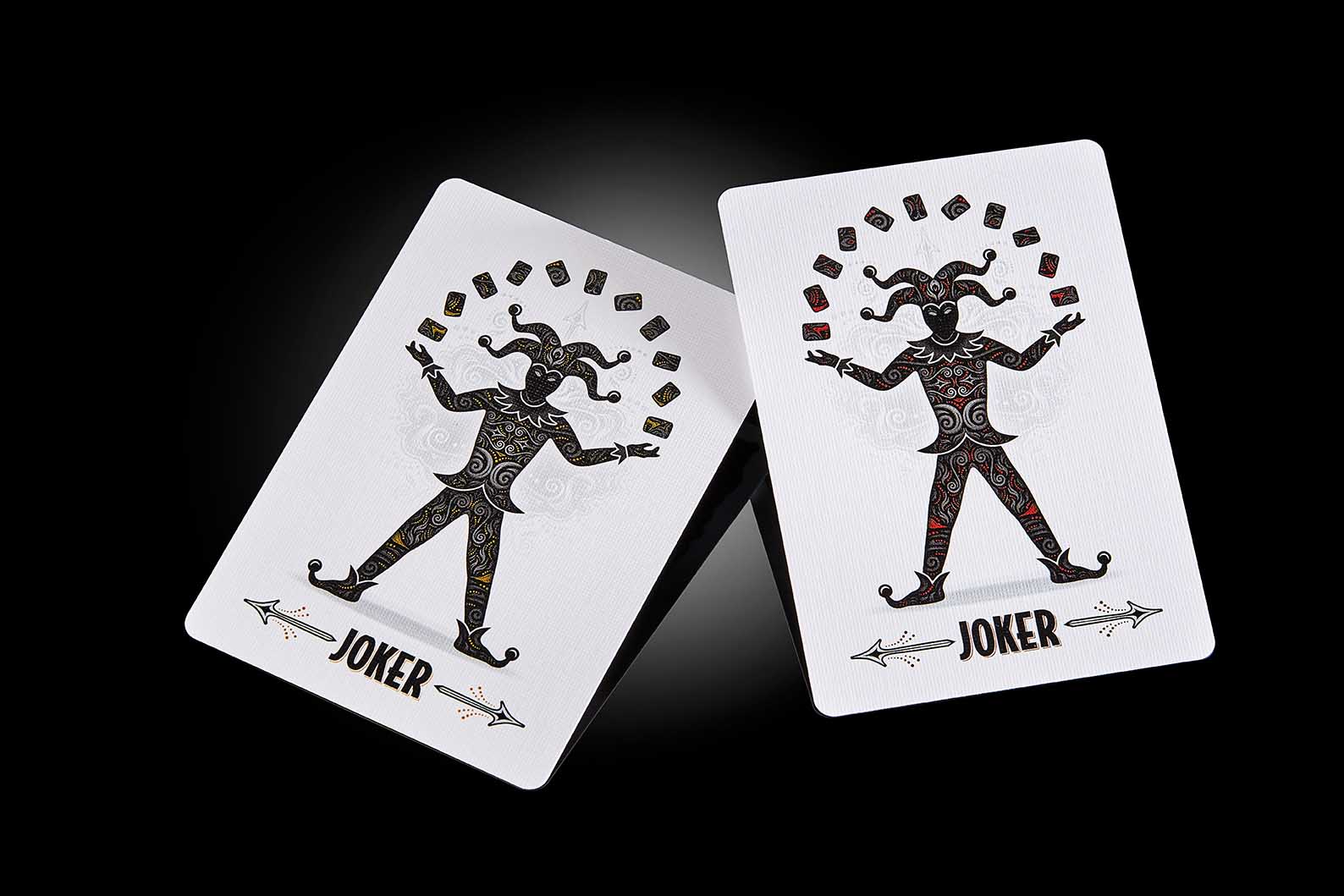 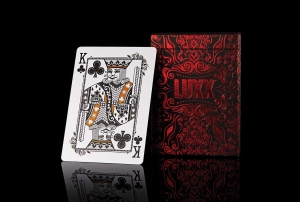 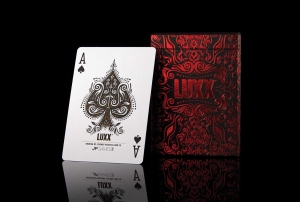 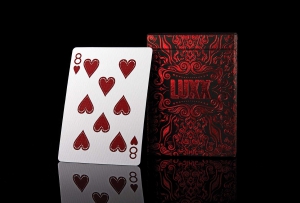 With this new deck, JP wanted to create a “final” version that will be reprinted in the future (and who knows, with color variations?).

If you want to buy this beauty, you can do it in JP Games website. In addition, you can get, at a special price, different lots of 5 and 12 decks that include the previous original and shadow editions. Hurry up because they are quite limited.

Of course, you can take advantage to buy many more decks of the widest playing cards stock available in Europe.

RIDERS OF THE APOCALYPSE Playing Cards. The end of the world beautifully il...
Scroll to top