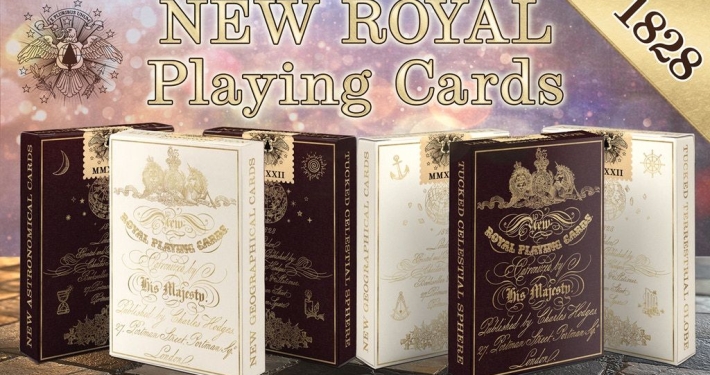 Rescuing cards from the past is a magnificent work of dissemination and love for collecting. After finishing the Cotta’s Almanac series, Will Roya (PlayingCardsDecks.com) begins a new adventure of restoration of historical playing cards: NEW ROYAL. NEW ROYAL are inspired by those originally published in 1927-28 by Charles Hodges, a London bookseller who made engraved playing […] 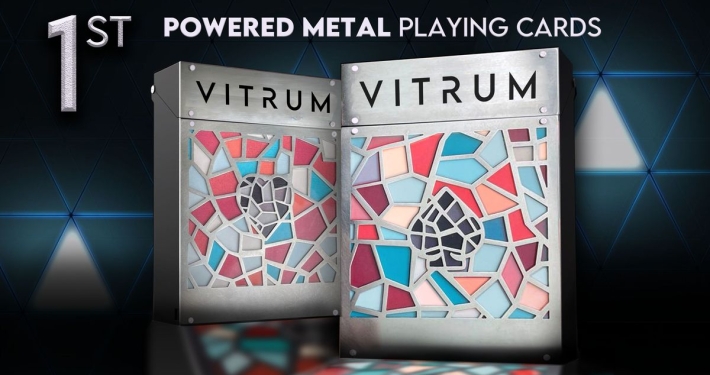 It is a real joy to be able to write about different, original decks, in which their creators have put all the effort to offer something really special. This is the case of the VITRUM. Stained glass windows are decorative as well as practical elements especially popular in medieval constructions but with a much older […] 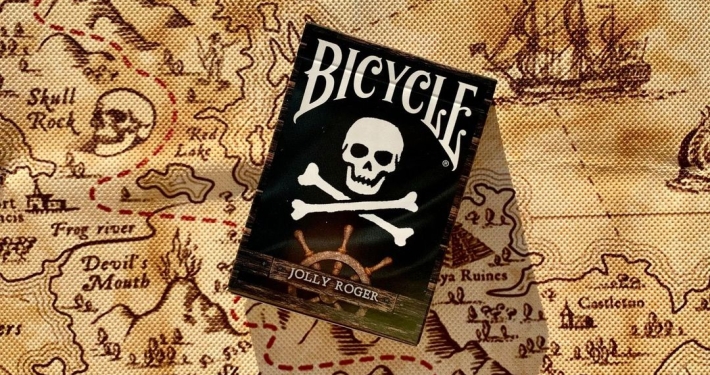 Two crossbones and a skull on a black background, one of the most recognizable symbols for all of us was, originally, the one that caused terror in the seven seas. That’s the inspiration for the new release by Will Roya (PlayingCardsDecks.com), illustrated by Juniardi Satyanagara, called BICYCLE JOLLY ROGER. The cards use all the best known […] 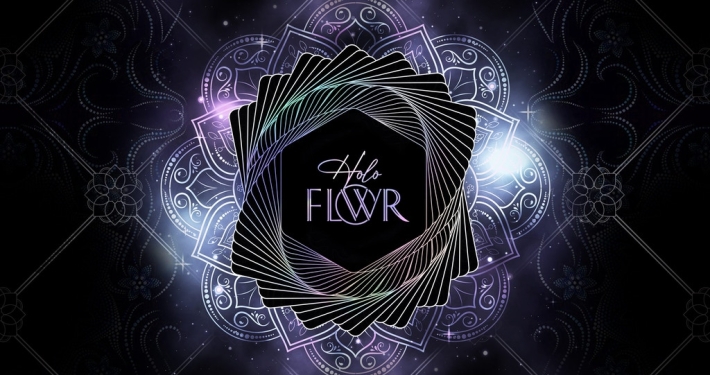 Early this year, I was talking about a very special deck. an eclectic concept that combines sacred geometry with a particular vision of human being and the process (flow) that leads him towards creation. The project was called FLWR and it was the result of a collaboration between designer Johny and producer Todd Weatherhead. After […] 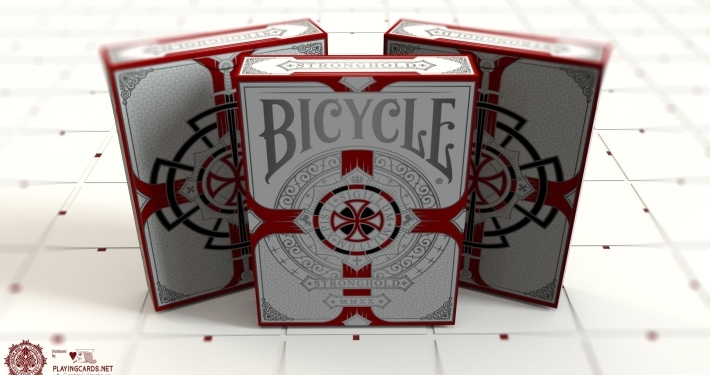 A year ago, Gambler’s Warehouse launched the successful Stronghold MMXX campaign, inspired by the stories of the Templars and the holy grail. Many fans have asked for an edition showing the most spiritual aspect of these inspiration and, to please them, Shapeshifters adapted the original designs to a new color scheme to launch STRONGHOLD NATURAL. […]