Two years after the launch of the original (red) Bicycle Metal deck, it was almost impossible to find it in stores and the prices on the secondary market were really high. A reprint was ruled out since the first edition was numbered so Max decided to create a blue-toned version of the original. This is how the third deck of the Texture Series was born.

Based on a classic Rider Back deck, the cards have been completely customized to give a realistic metallic appearance to each card. The new and intense blue color was applied to the ace of spades, the back and the tuck case.

Created with magicians in mind, it can be used as a classic Bicycle deck in different card magic routines, as well as with the rest of the decks in the series. It also includes magical revelations everywhere, including jokers and tuck case.

The case is simply unique, with blue silver foil and embossing that give it a very realistic look.

TUCK CASE
CARDS
Did you know?

MORE OF OUR DECKS 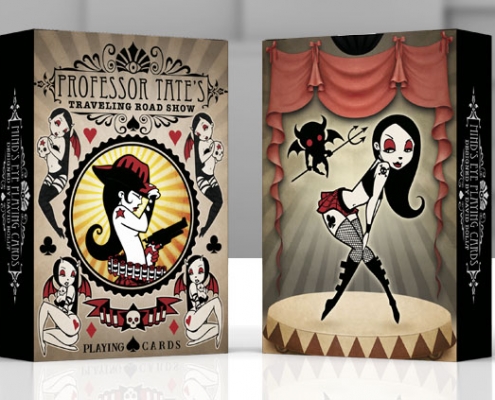 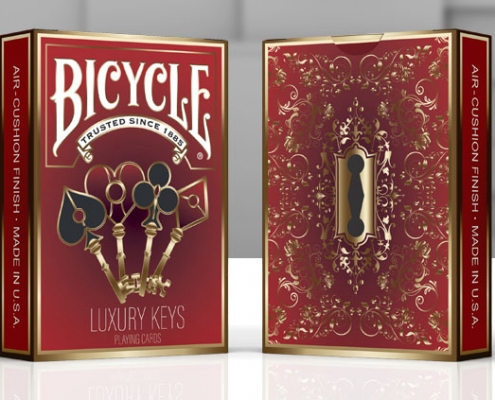 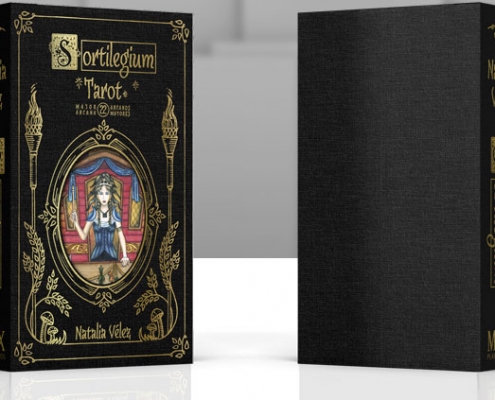 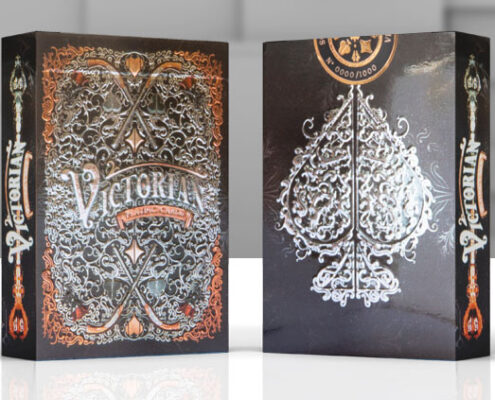